For uptake of Massive IoT connectivity to meet expectations in the B2C and B2B2C markets, telcos will need to dramatically improve coverage and simplify their propositions. 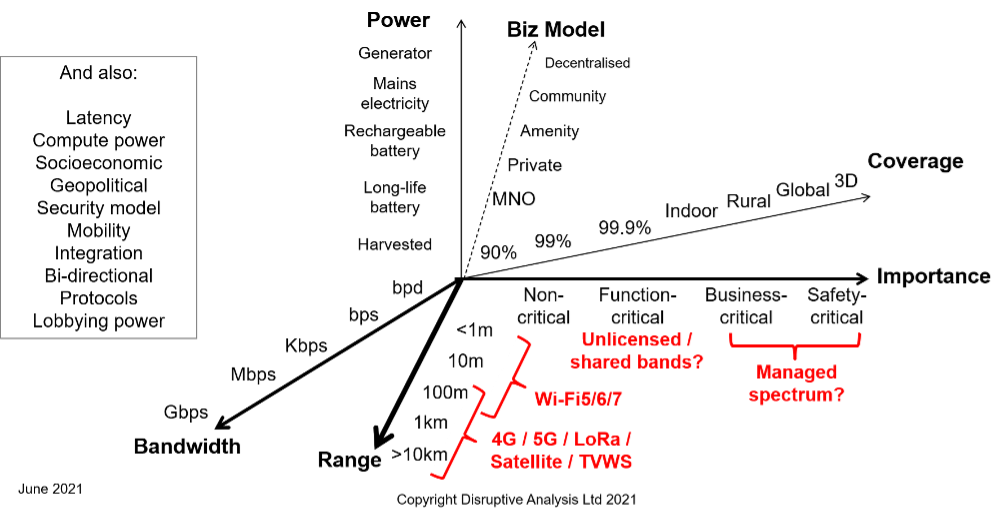