This article is part of: Growing Enterprise Revenues, Network Futures

The LPWA market is highly fragmented, and telcos need to decide now which LPWA technologies to provide as part of their IoT portfolio. This report examines different LPWA technologies and use-cases, providing analysis to help telcos choose which ones are right for them. 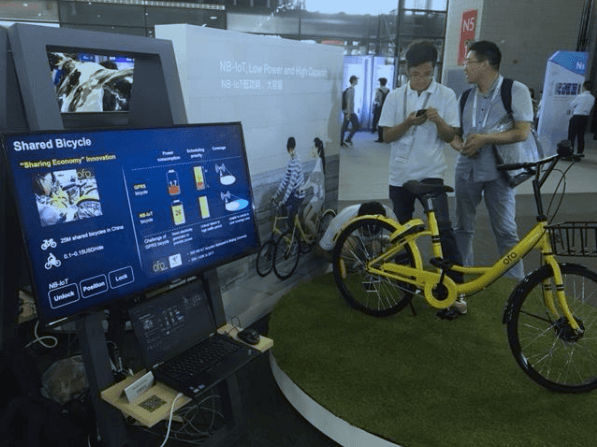