Mobile operators have many of the assets and capabilities required to become a major force in financial services, but they will also need to tap expertise in data analytics/machine learning. 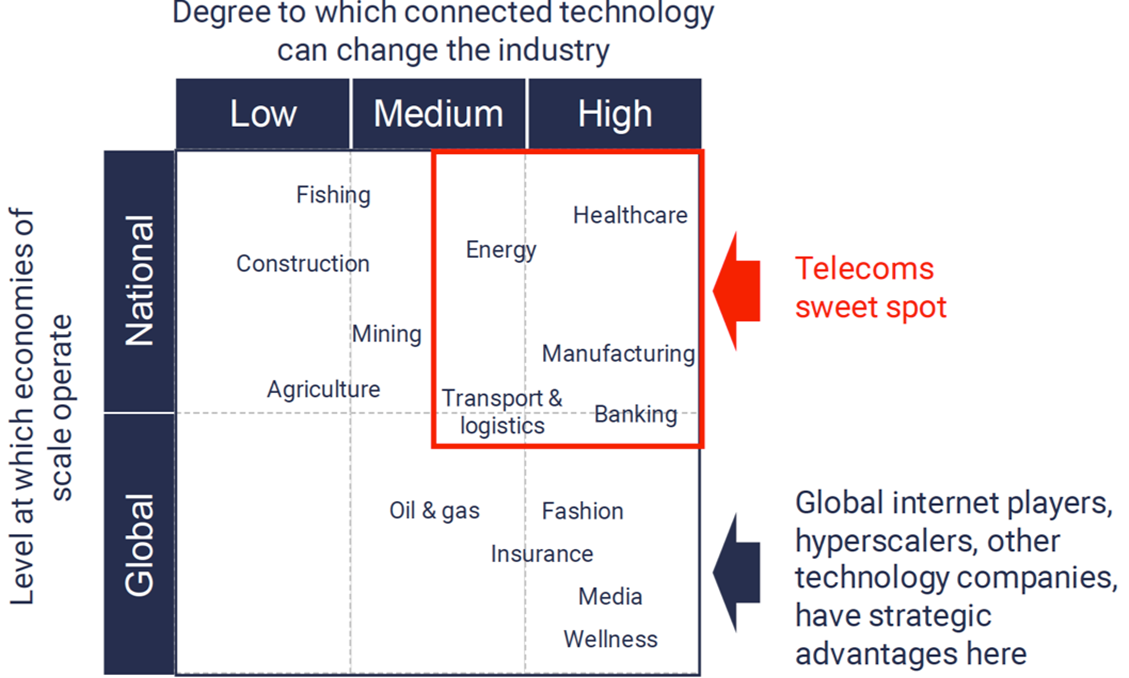