Connected cars are set to revolutionise the automotive industry as we know it, turning the car into the ‘ultimate mobile device’ and driving the growth of M2M in a big way. With Apple, Google, telcos and many others in the chase, we analyse the growth drivers, value chain, and key battles for control of this increasingly complex ecosystem, and outline a new connected car services framework. 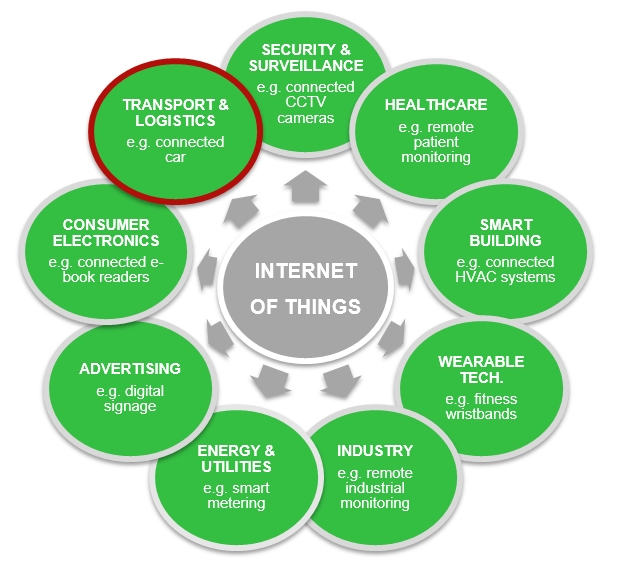 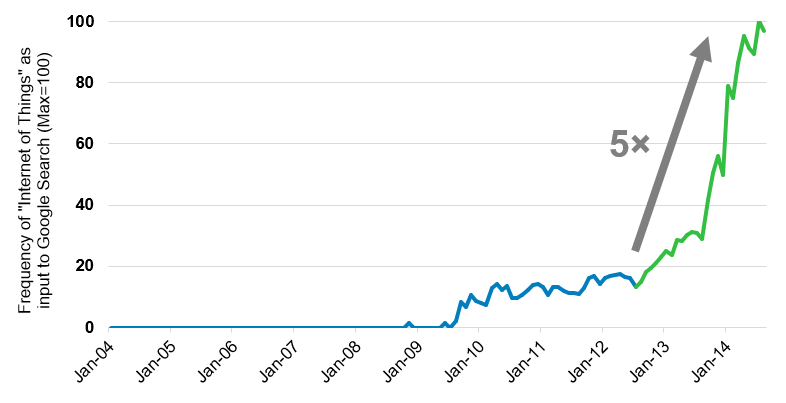 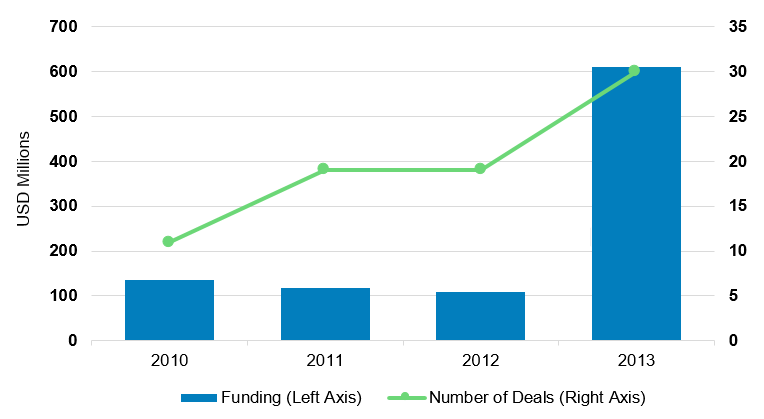