What is disruption, when is it a good idea, and what do you do when it happens to you? We illustrate five principles of disruptive strategy based on our analysis of the telecoms and adjacent markets over the past eight years. The analysis covers both principles of creating and defending against disruption. 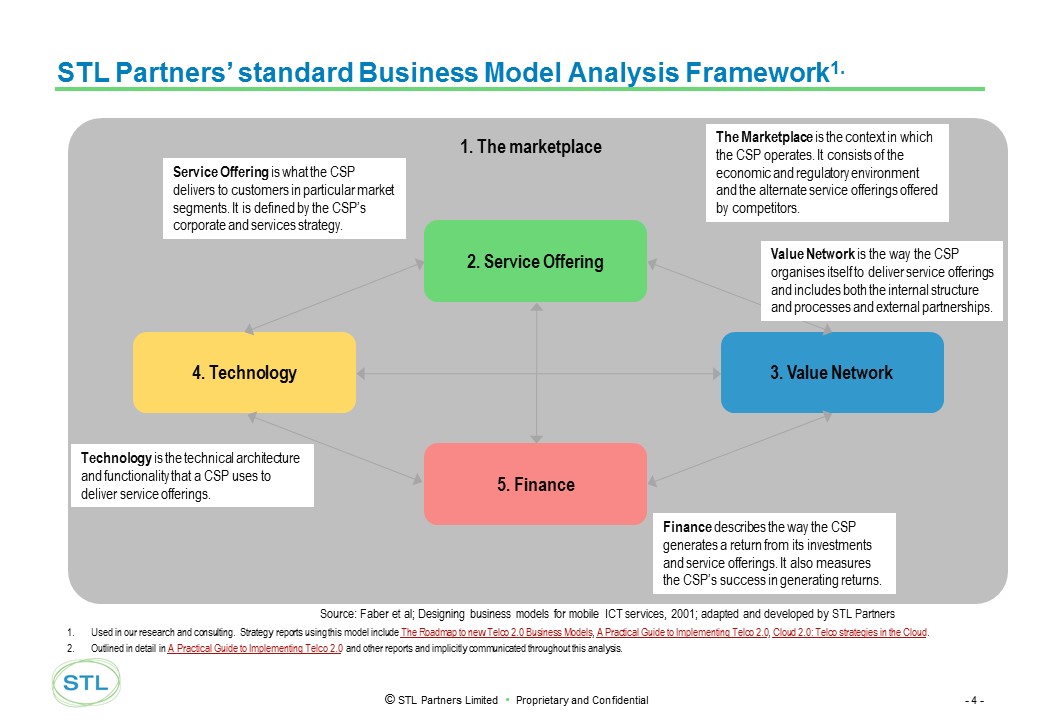 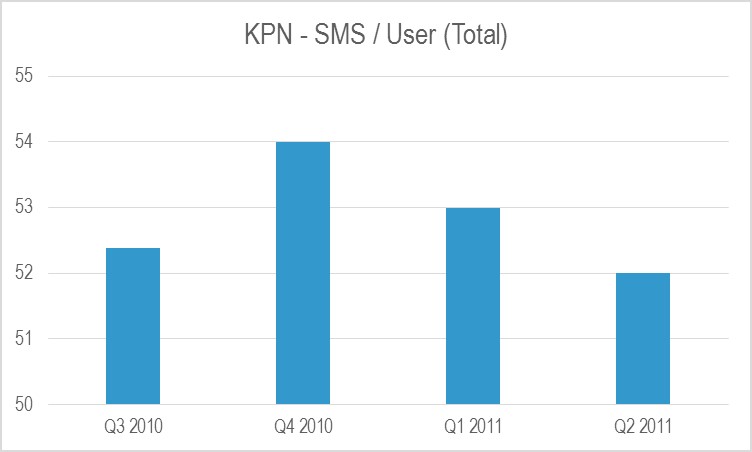 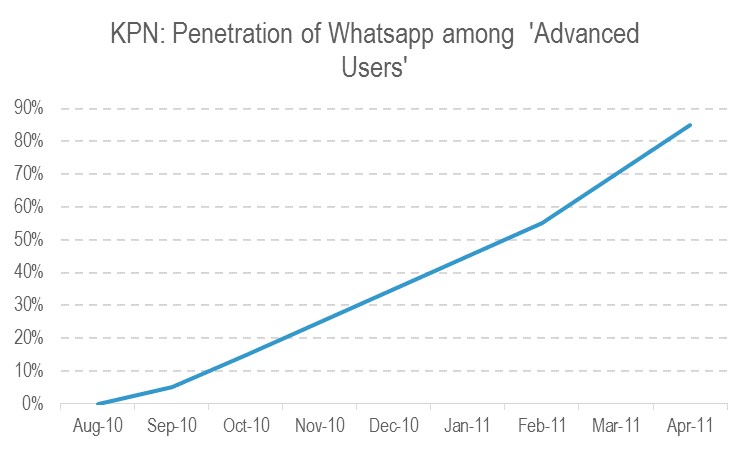 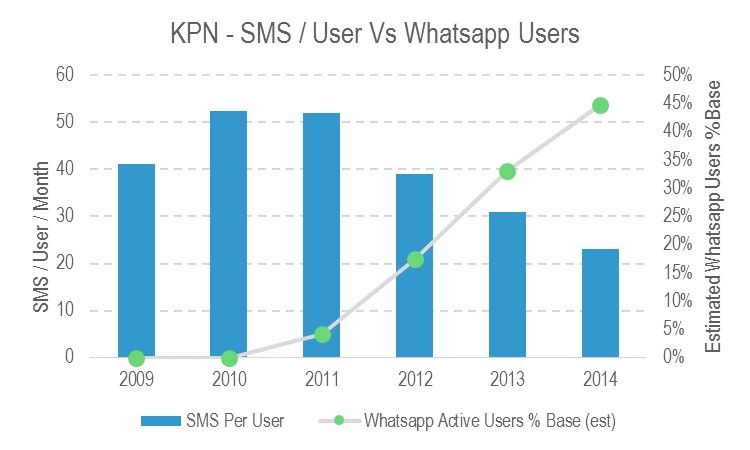