Since Google acquired Nest for $3.2bn, Apple and Samsung have also entered the complex battle for the connected home. We analyse in-depth why Google wanted Nest, the players’ goals and strategies, and what should telcos and others do to stay in the game? 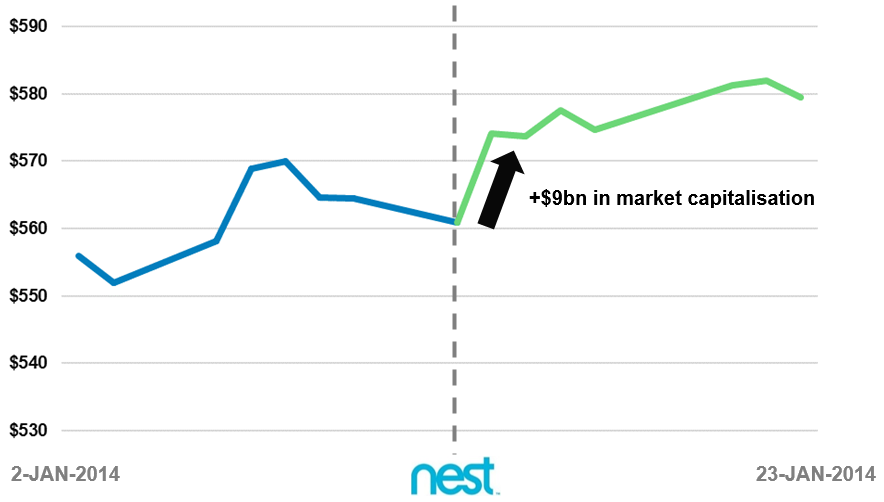 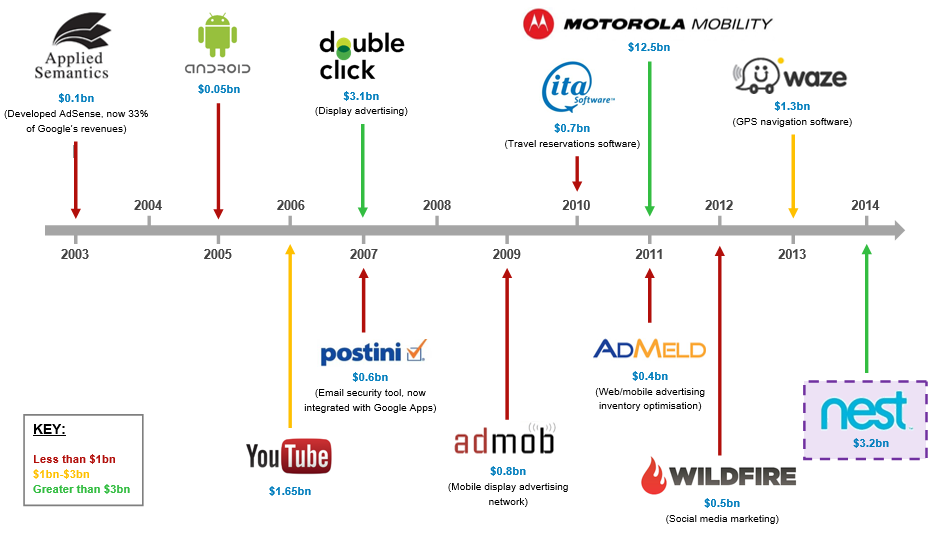