Free’s shock bid for T-Mobile USA will stretch its finances and management capacity to the limit. Can Free’s package of tactics, technology, and procedures work in the US context? 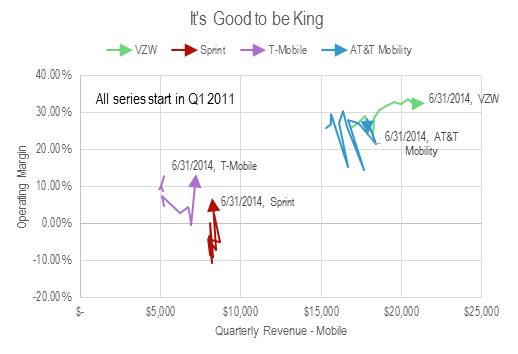 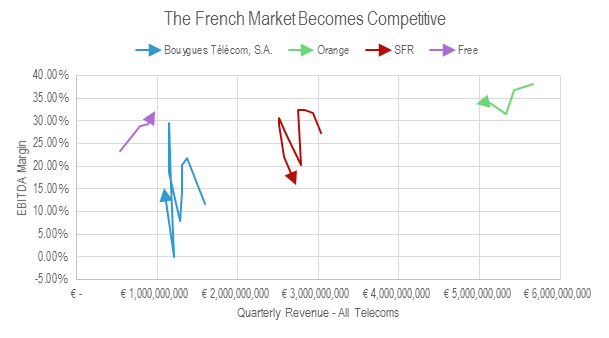 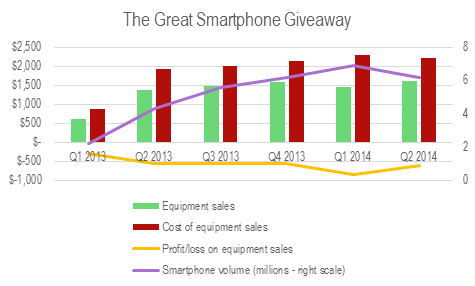