In a market written off by many as too competitive and complicated, Reliance Jio has risen extraordinarily quickly to be the leading operator in India, playing a major role in the delivery of Digital India. How did it do it, and what can others learn? 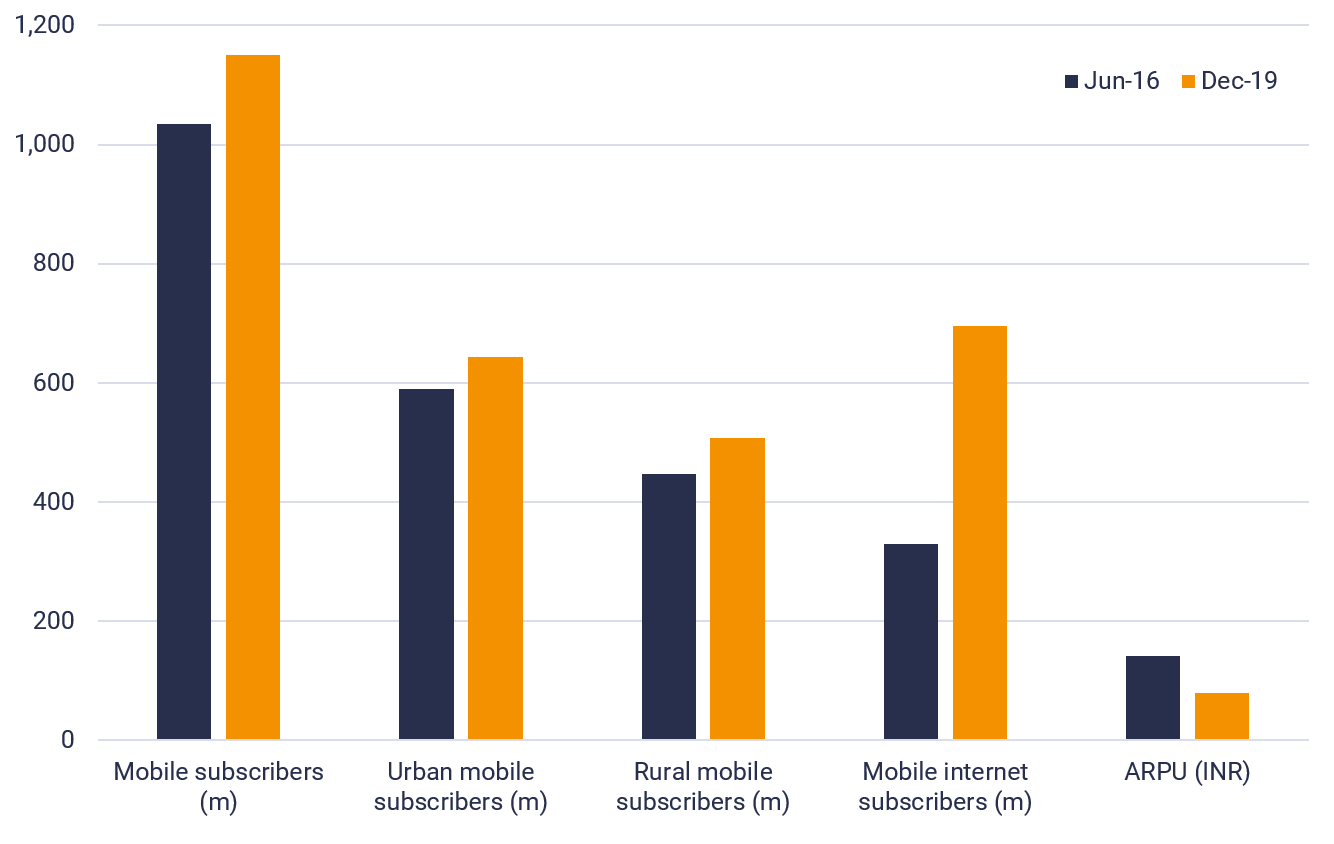