Veon (rebranded VimpelCom) has embarked upon a bold strategy, shedding its network to move from being a traditional telco business to an agile consumer IP communications platform. We analyse its new strategy, its risks, and what it will need to do to succeed. 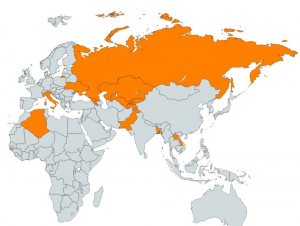 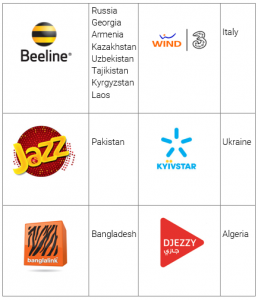 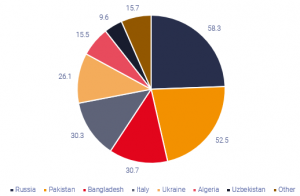