A high-level analysis of the M2M market, including the strategies of Vodafone, AT&T and Telefonica, and the impact that the Internet of Things and new entrants such as Google and others will have with new business models. What are the implications for operators, and where is it all leading? 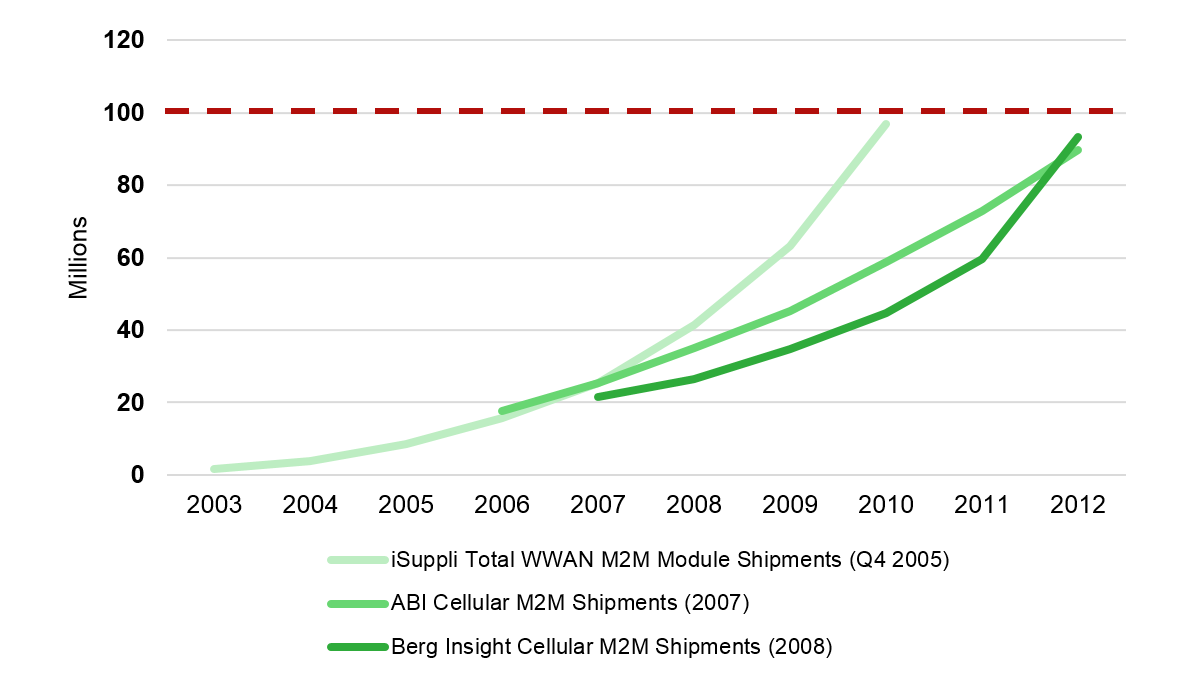 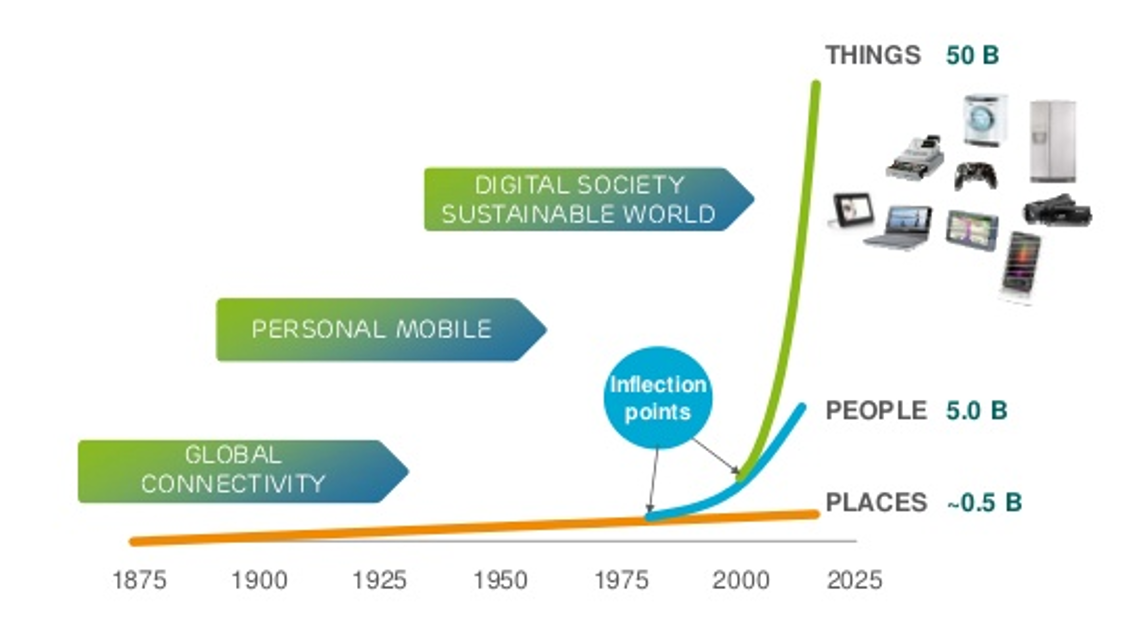