All telcos know they need to change. We believe the defining characteristic of those that will grow most is a clear focus on where and how they can create value beyond connectivity. This report lays out the two viable paths forward, and six steps all telcos must take in this new version of the Telco 2.0 vision. 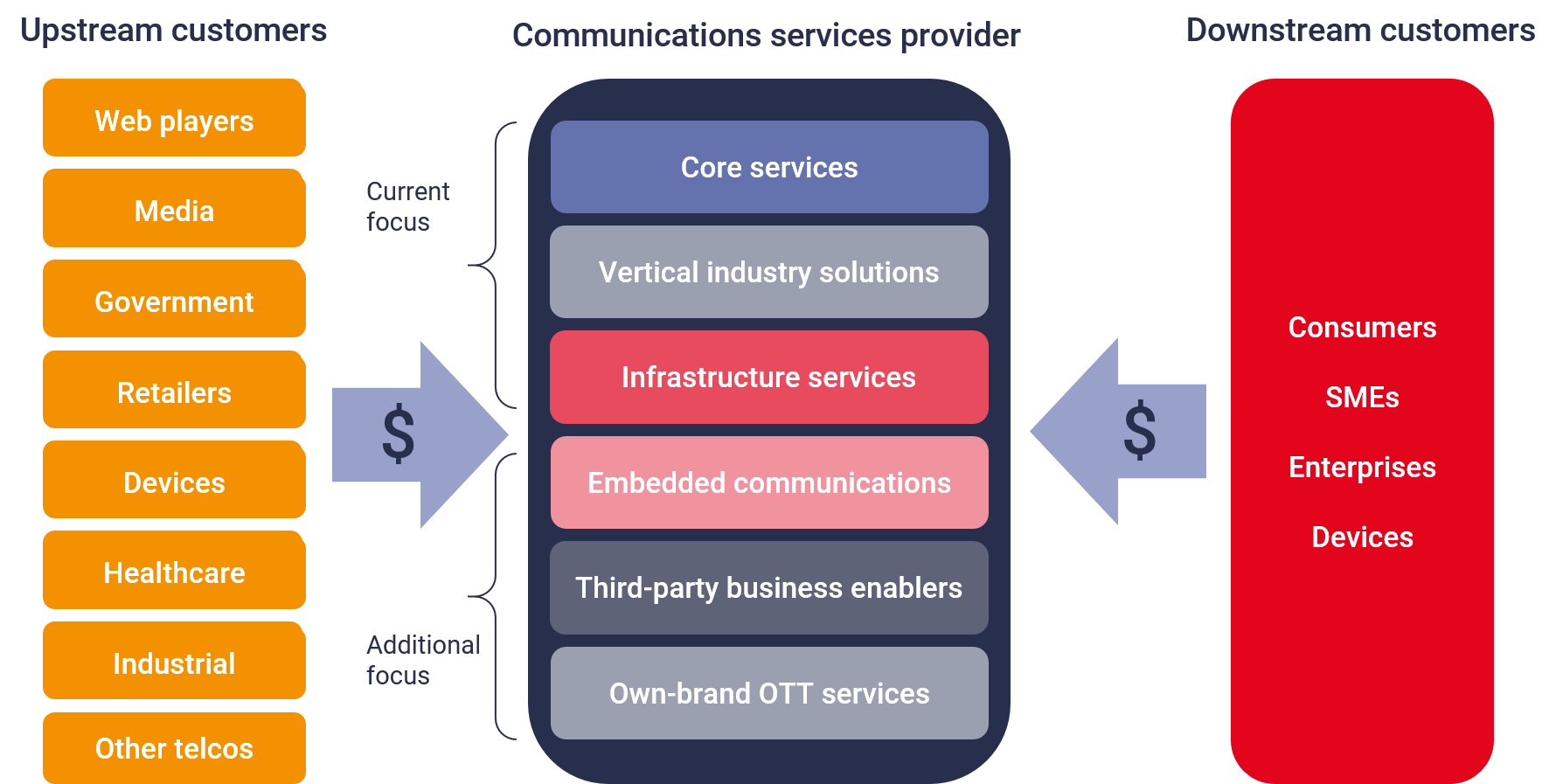 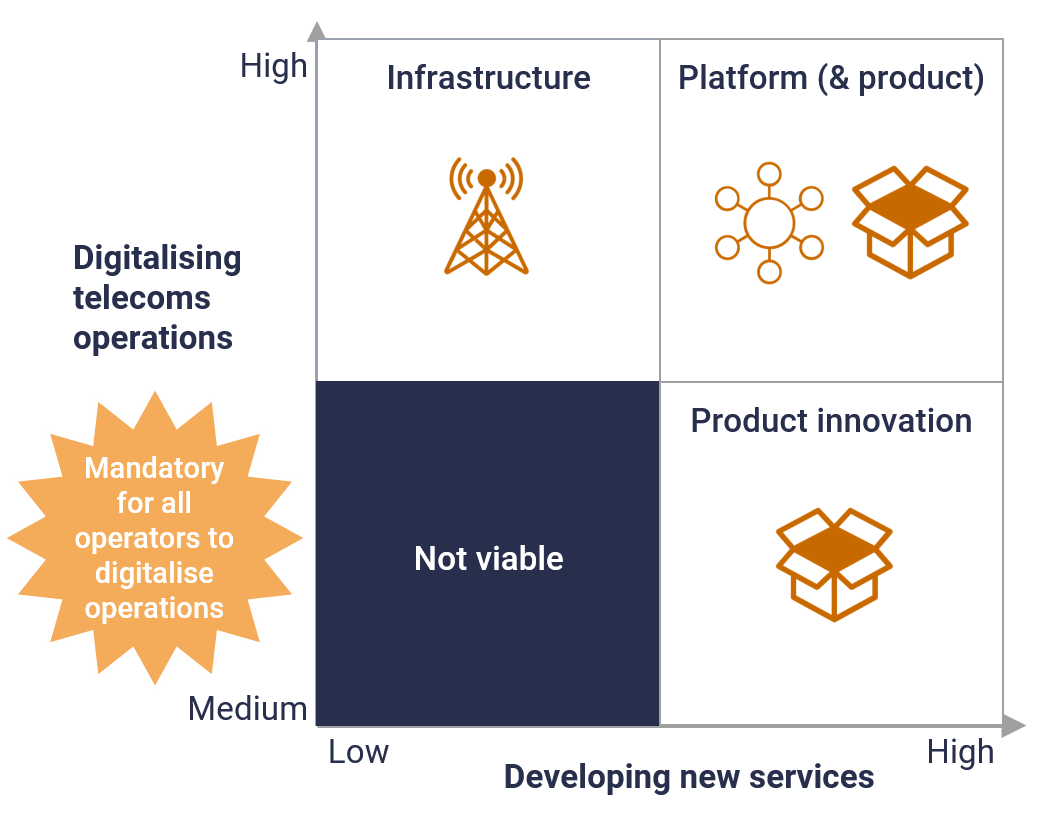 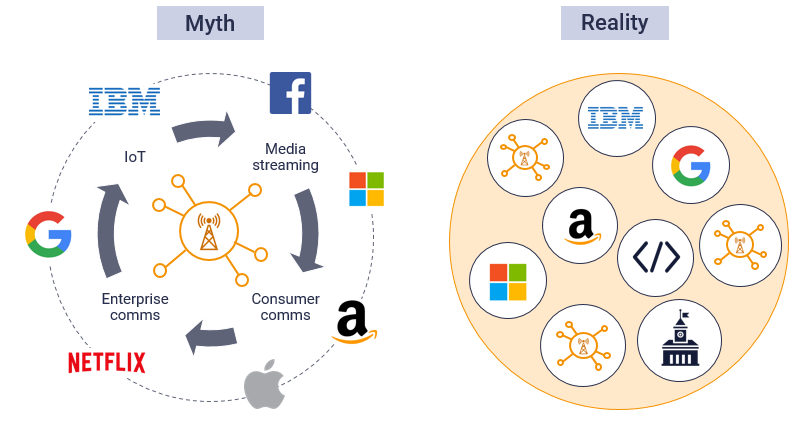