How telcos can partner with disruptors and innovators, such as Uber, Bird and Lime, to carve a role for themselves in urban travel and address the myriad challenges facing cities. 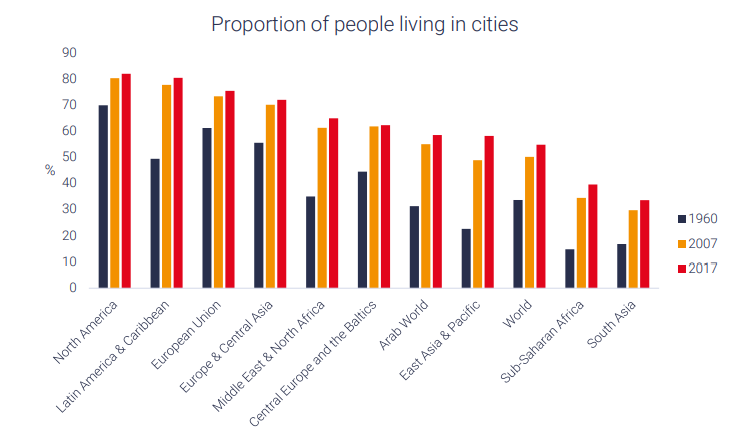 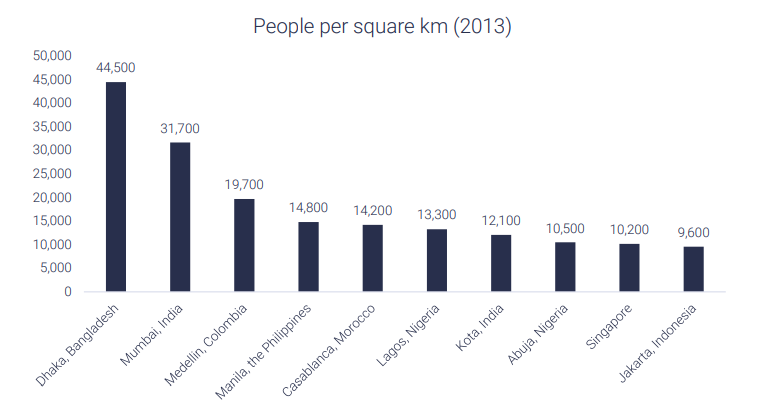 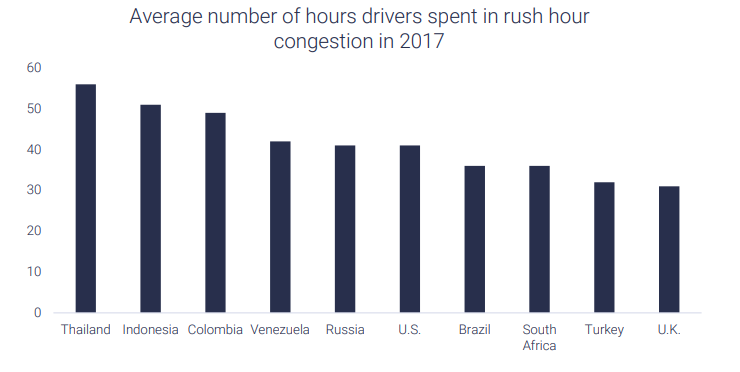