What the leading on-demand entertainment specialists – Netflix and Spotify – will need to do the mount a serious challenge to GAFA in the top tier of Internet platforms and how telcos can help them make the online world more competitive. 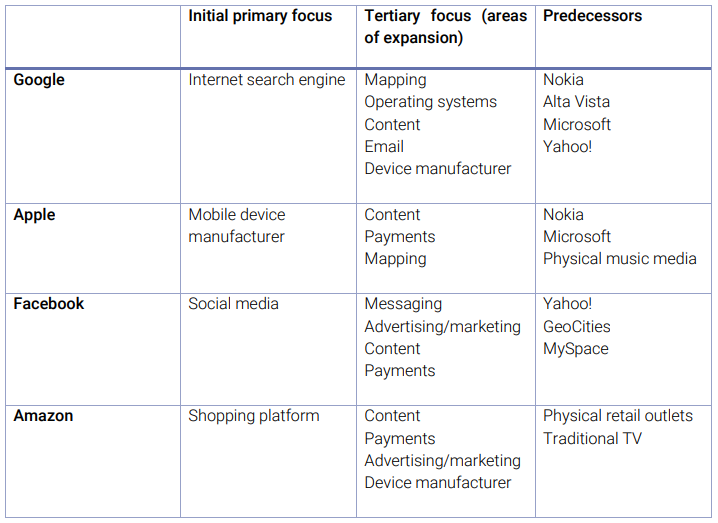