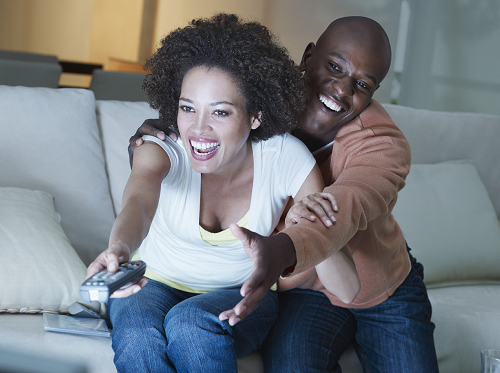 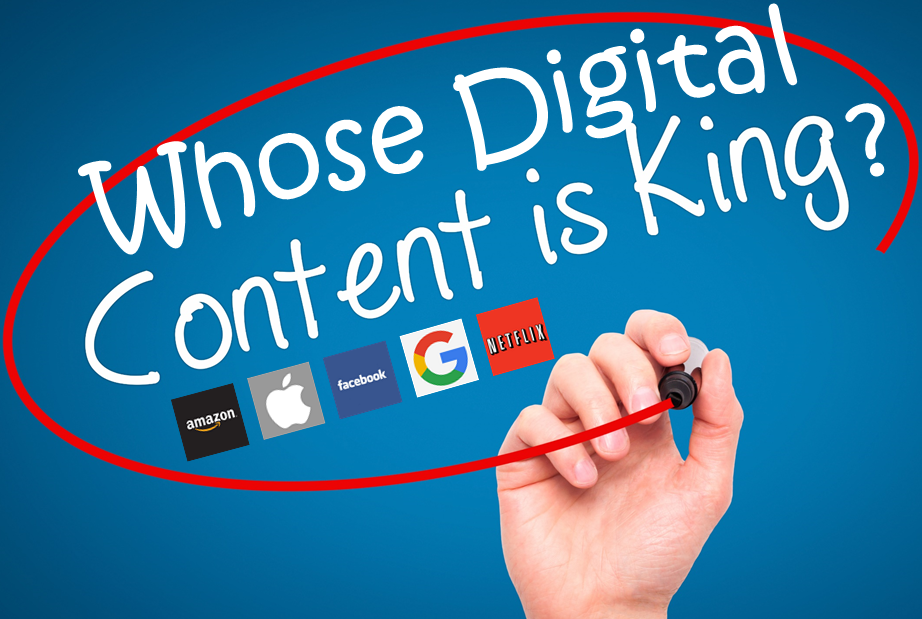 Baidu, China’s answer to Google, is one of the world’s leading Internet companies by market capitalisation. But can Baidu break out of the Middle Kingdom? Fast-growing smartphone maker, Xiaomi, is building a multi-faceted ecosystem and a tribal brand among young people. What impact will Xiaomi have in Western Europe and North America? DJI, the world’s leading drone manufacturer, could become an anchor for a major ecosystem in the consumer robotics arena. But several obstacles may knock DJI off course. 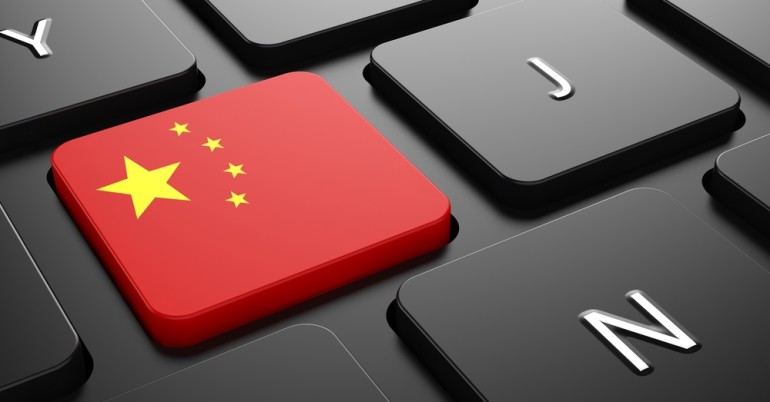 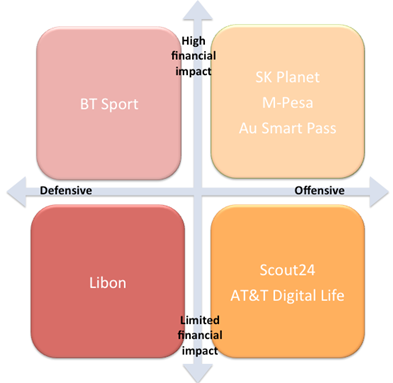