Despite the growing maturity of the communications industry, why do more than half the world’s people still lack a dedicated Internet connection? And what can be done about it, by whom? 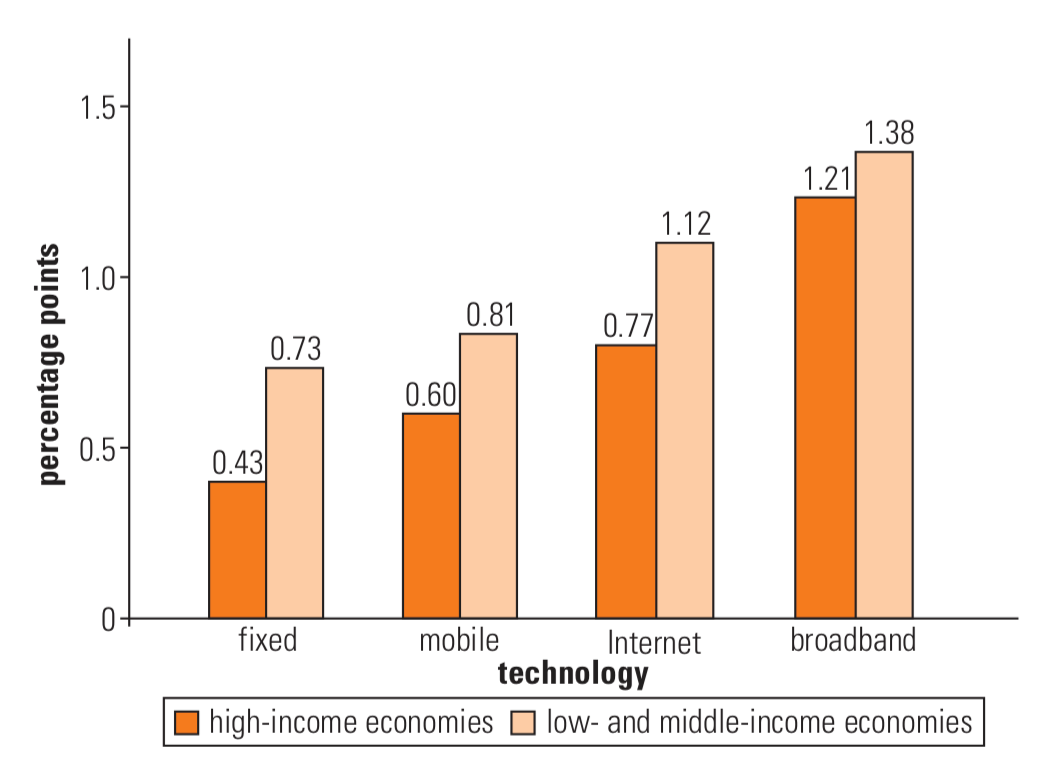 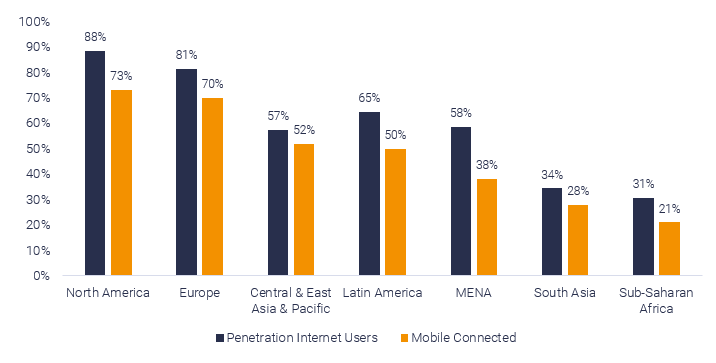 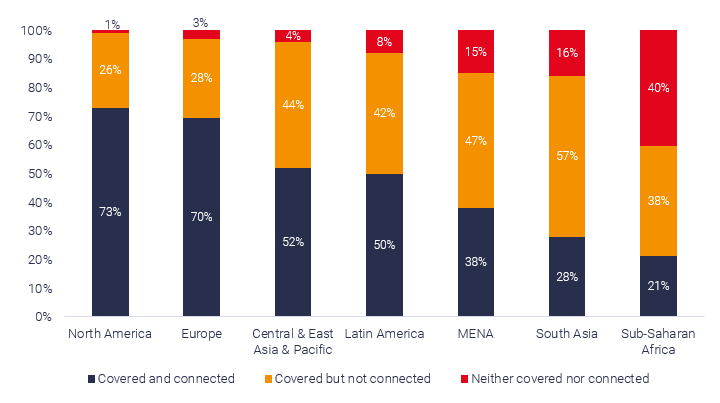