What other telcos can learn from AT&T’s and Verizon’s rapidly diverging strategies in the digital advertising market. 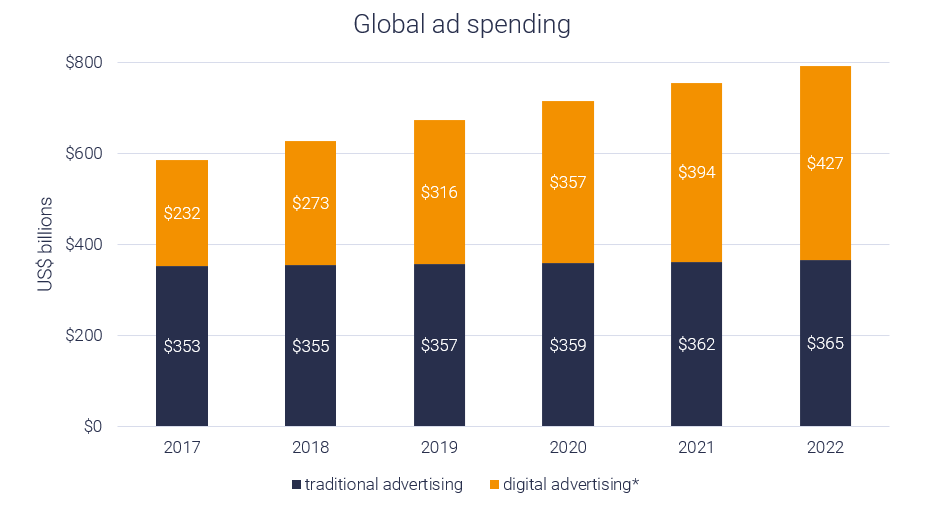 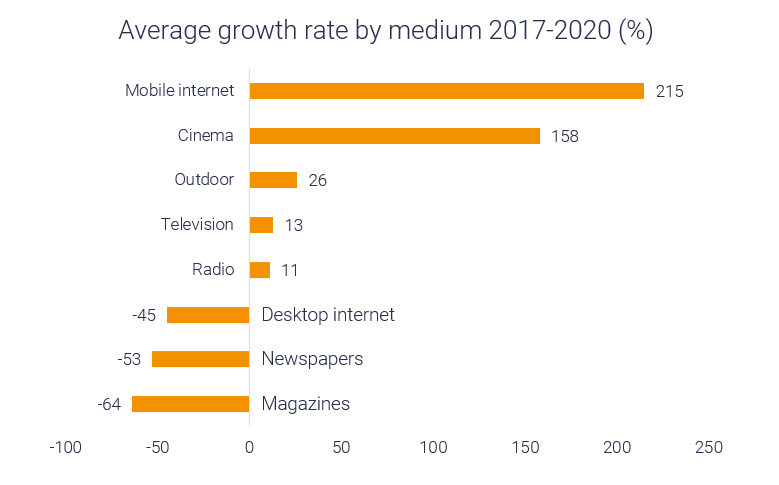 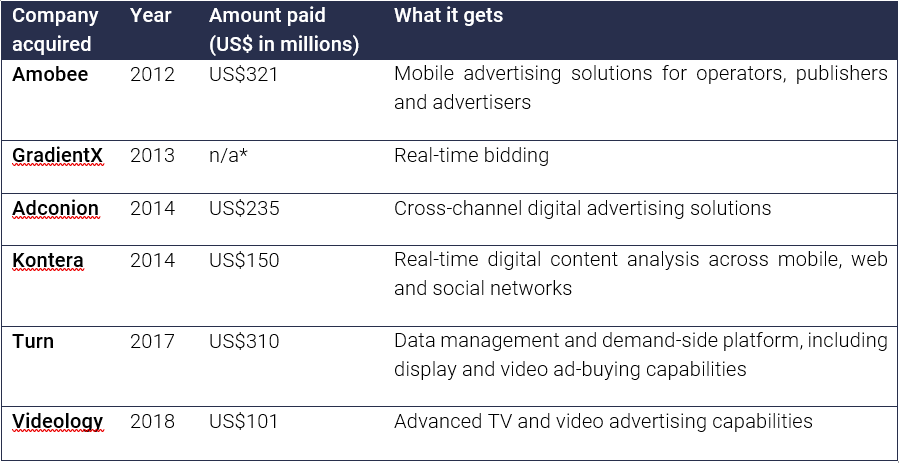