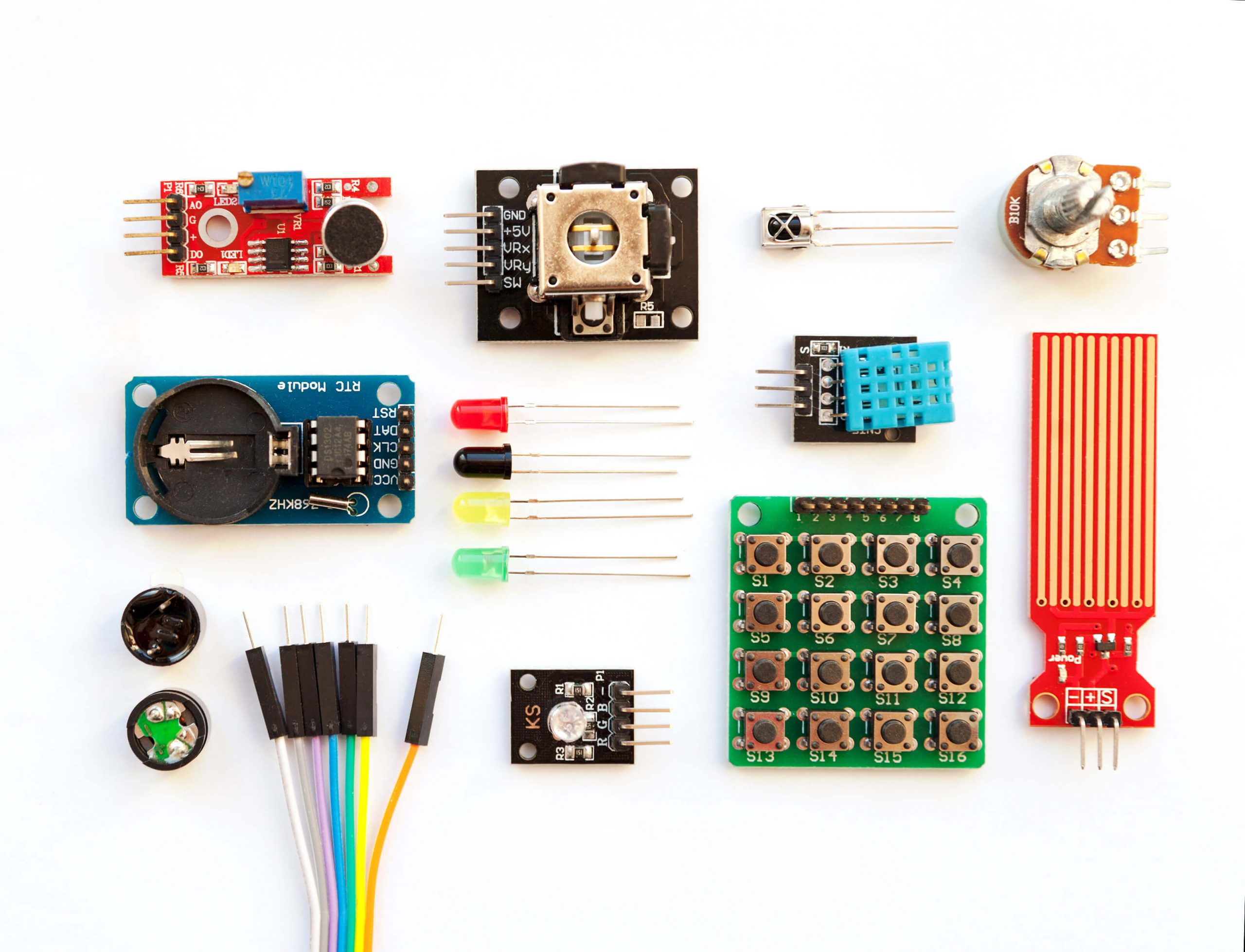 The telco business is being disaggregated

Telcos are facing a situation in which the elements that have traditionally made up and produced their core business are being ‘disaggregated’: broken up into their component parts and recombined in different ways, while some of the elements of the telco business are increasingly being provided by players from other industry verticals.

By the same token, telcos face the pressure – and the opportunity – to combine connectivity with other capabilities as part of new vertical-specific offerings.

Transformation from the vertical telco to the disaggregated telco

3. Value chain and business model: Breaking up of the traditional model whereby telcos owned – or at least had end-to-end operational oversight over – . This is not to deny that telcos have always relied on third party-owned or outsourced infrastructure and services, such as wholesale networks, interconnect services or vendor outsourcing. However, these discrete elements have always been welded into an end-to-end, network-based services offering under the auspices of the telco’s BSS and OSS. These ensured that the telco took overall responsibility for end-to-end service design, delivery, assurance and billing.

Telco disaggregation is a by-product of computerisation

Telco industry disaggregation is part of a broader evolution in the domains of technology, business, the economy, and society. This evolution comprises ‘computerisation’. Computing analyses and breaks up material processes and systems into a set of logical and functional sub-components, enabling processes and products to be re-engineered, optimised, recombined in different ways, managed, and executed more efficiently and automatically.

In essence, ‘telco disaggregation’ is a term that describes a moment in time at which telecoms technology, organisations, value chains and processes are being broken up into their component parts and re-engineered, under the impact of computerisation and its synonyms: digitisation, softwarisation, virtualisation and cloud.

This is part of a new wave of societal computerisation / digitisation, which at STL Partners we call the Coordination Age. At a high level, this can be described as ‘cross-domain computerisation’: separating out processes, services and functions from multiple areas of technology, the economy and society – and optimising, recombining and automating them (i.e. coordinating them), so that they can better deliver on social, economic and environmental needs and goals. In other words, this enables scarce resources to be used more efficiently and sustainably in pursuit of individual and social needs.

NFV has computerised the network; telco cloud native subordinates it to computing

In respect of the telecoms industry in particular, one could argue that the first wave of virtualisation (NFV and SDN), which unfolded during the 2010s, represented the computerisation and digitisation of telecoms networking. The focus of this was internal to the telecoms industry in the first instance, rather than connected to other social and technology domains and goals. It was about taking legacy, physical networking processes and functions, and redesigning and reimplementing them in software.

Then, the second wave of virtualisation (cloud-native – which is happening now) is what enables telecoms networking to play a part in the second wave of societal computerisation more broadly (the Coordination Age). This is because the different layers and elements of telecoms networks (services, network functions and infrastructure) are redefined, instantiated in software, broken up into their component parts, redistributed (logically and physically), and reassembled as a function of an increasing variety of cross-domain and cross-vertical use cases that are enabled and delivered, ultimately, by computerisation. Telecoms is disaggregated by, subordinated to, and defined and controlled by computing.

In summary, we can say that telecoms networks and operations are going through disaggregation now because this forms part of a broader societal transformation in which physical processes, functions and systems are being brought under the control of computing / IT, in pursuit of broader human, societal, economic and environmental goals.

In practice, this also means that telcos are facing increasing competition from many new types of actor, such as: 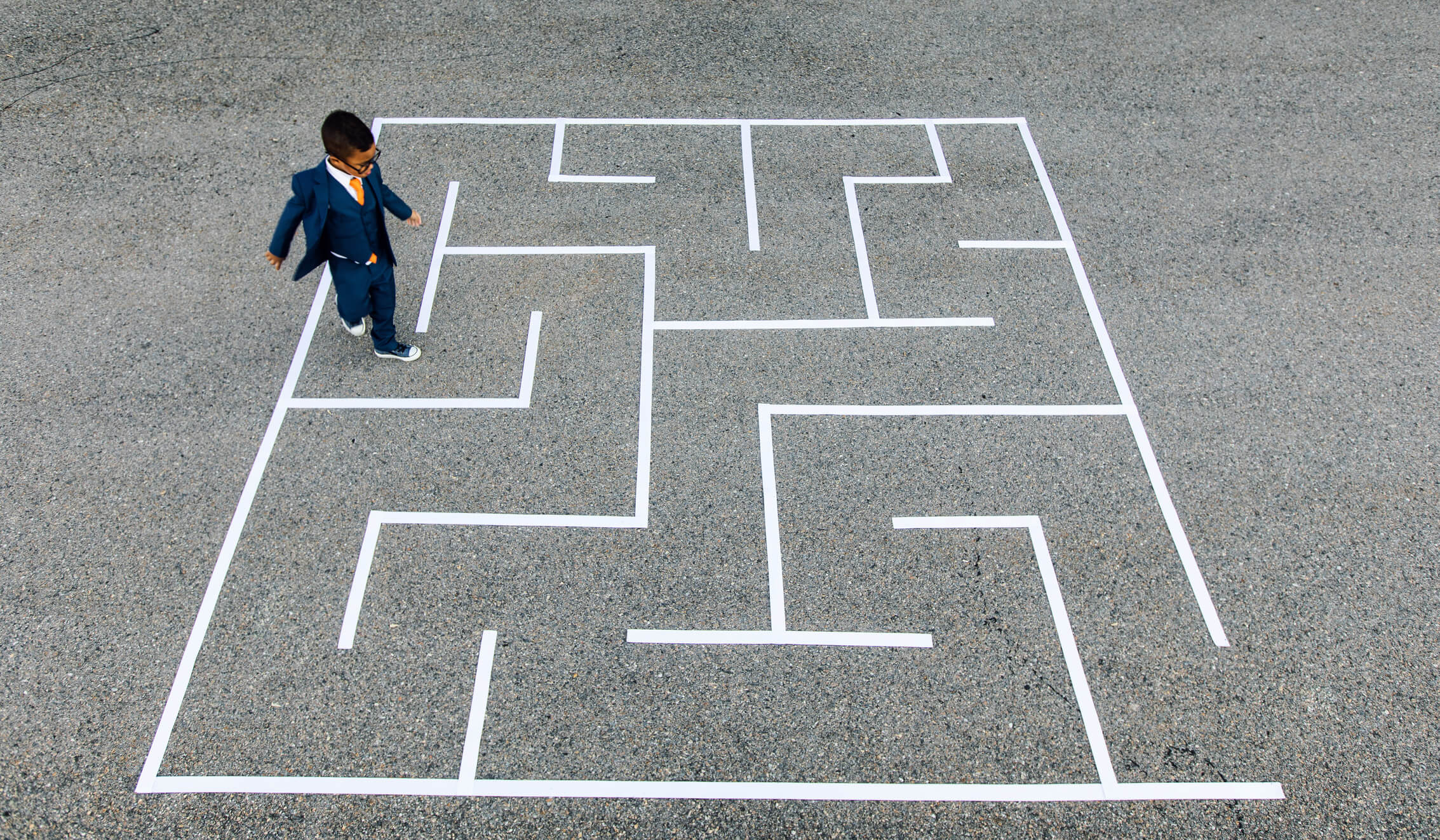