Some telcos are hoping that mobile data growth will resurge and transform their fortunes, though STL Partners has previously argued that data growth will not be enough. In this report we re-examine this argument looking at global trends and present the insights and lessons from six operator case-studies including DNA Finland, T-Mobile US and Reliance Jio. 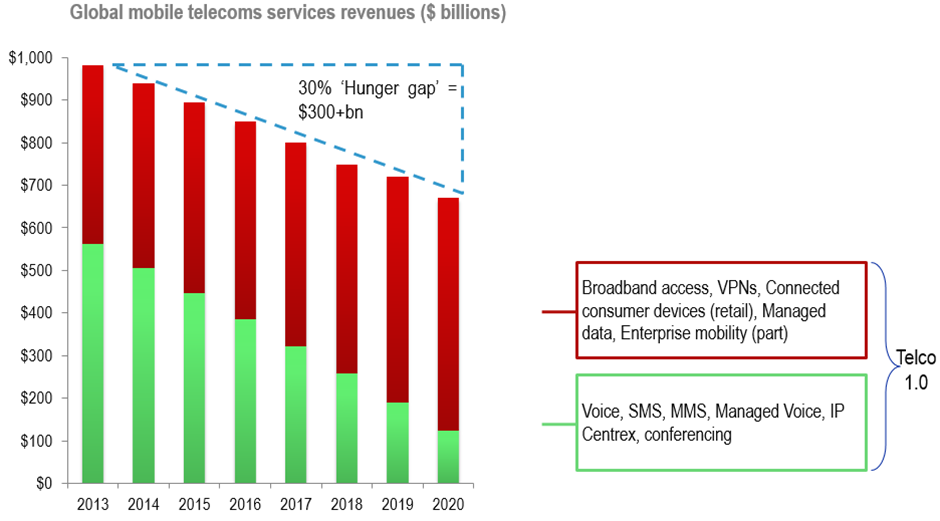