5G. SDN/NFV. Gigabit cable. WiFi. IoT. Spectrum policy. Vendor consolidation. Despite carefully-constructed business cases for future network investment, the goal-posts are always moving, and even the best-laid plans face possible disruptions – positive or negative. To kick off our ‘Future of the Network’ research stream, we outlined the key questions determining the business case for future investments in the network. This is Part 2, which covers critical network-technology disruptions, the impact of government and regulation, and the shifting vendor landscape. 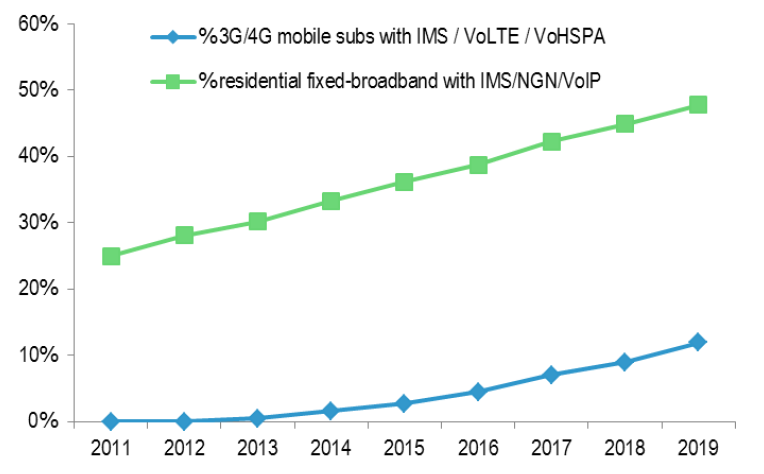 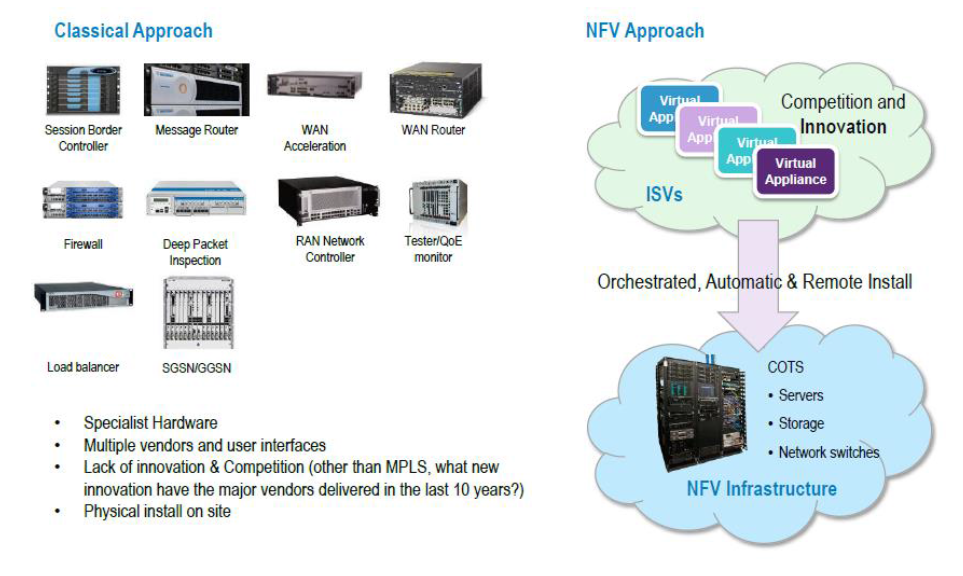