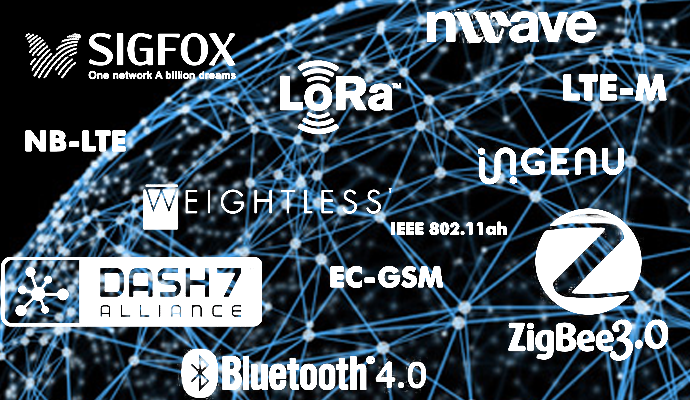 It’s reasonably clear that standard cellular networks will only carry a fraction of the data of the Internet of Things (IoT), but how should telcos be involved in the fast growing range of low cost, disruptive networks that will carry the bulk? We examine the alternatives and outline strategic options. 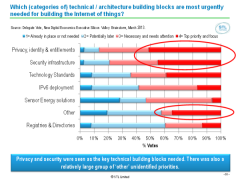 ‘The Internet of Things’ (IoT) is one of the big ideas of the moment. But what are the areas in which value is being created now, and what is still technological hype? A summary of the findings of the Digital Things session at the NDE Executive Brainstorm, Silicon Valley, held at the InterContinental Hotel, San Francisco on the 20th March 2013. (April 2013)
Building Blocks Urgently Needed for IoT April 2013