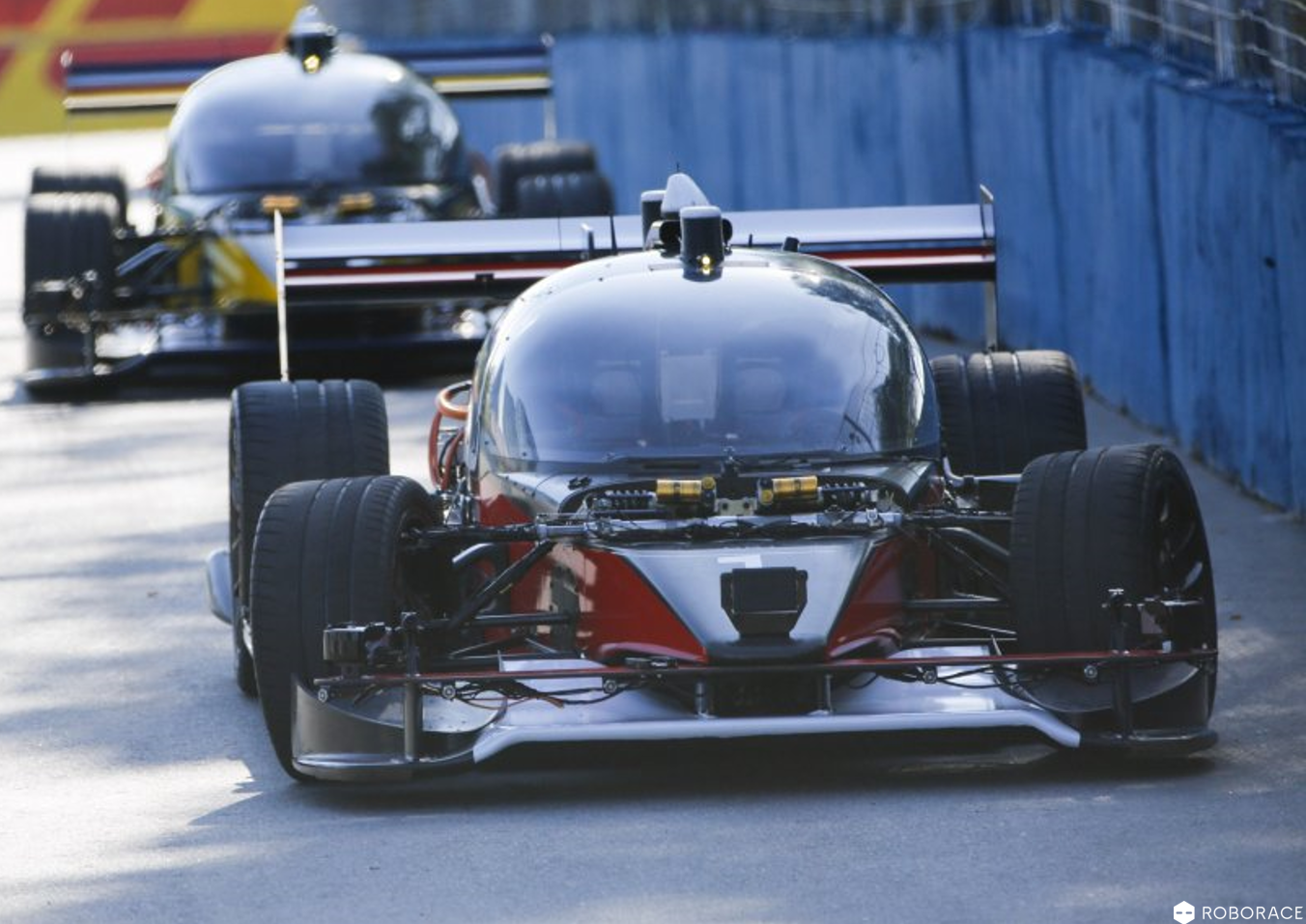 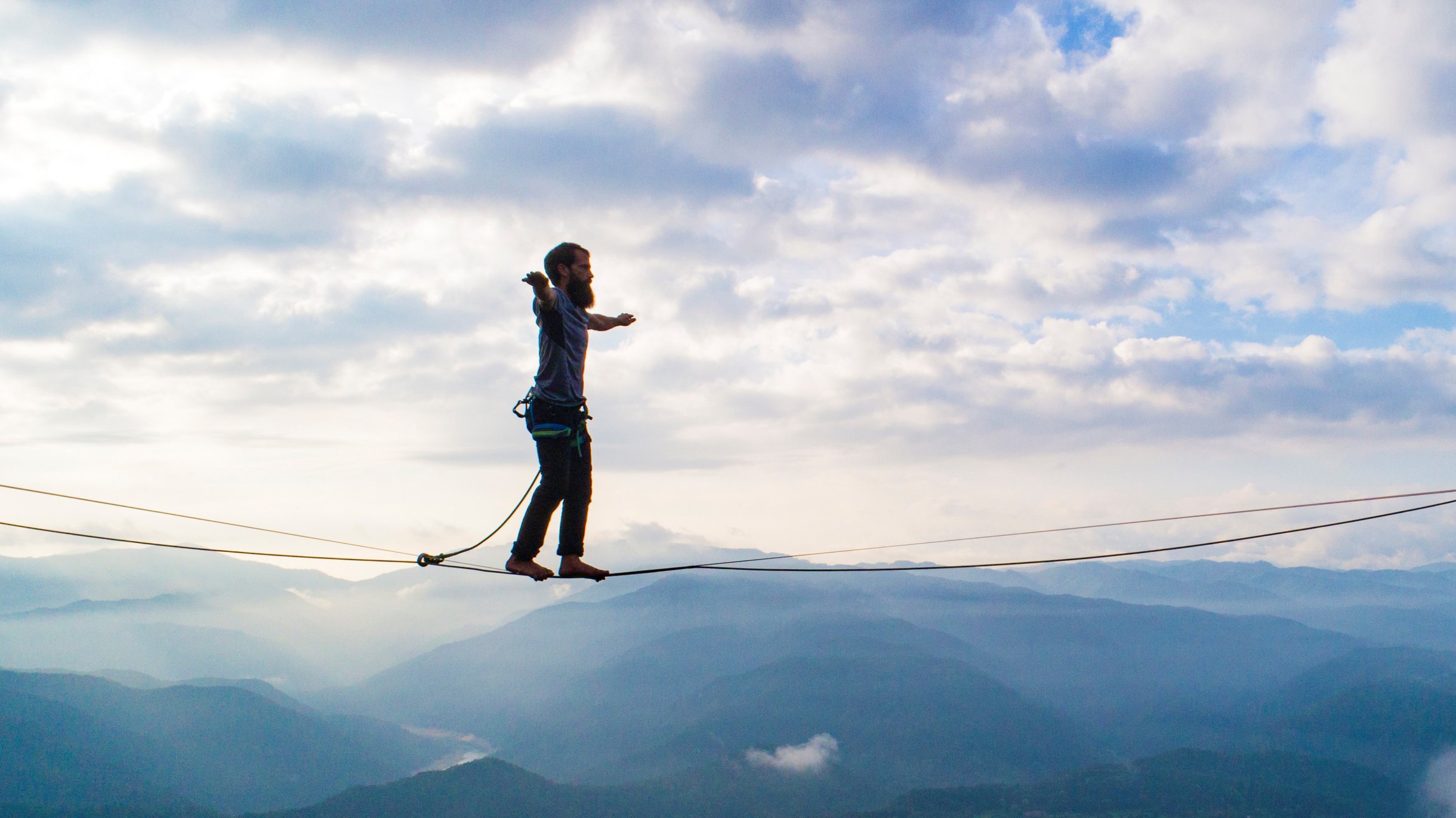 Thanks initially to WeChat in China and now Facebook in the west, mobile messaging is fast becoming a key platform for digital commerce, mounting a challenge to Google Search, Amazon’s Marketplace and other two-sided platforms.

As explained in our June 2016 report, Google/Telcos’ RCS: Dark Horse or Dead Horse?, many of the world’s largest telcos are working with Google to develop and deploy multimedia communications services using the RCS specification. Like SMS, RCS is intended to work across networks, be network-based and be the default mobile messaging service, but it also goes far beyond SMS, by supporting rich features, such as video calling, location sharing, group chat and file sharing.  Proponents of RCS believe it can ultimately offer greater reach, reliability, privacy and security than online messaging services, such as WhatsApp, Facebook Messenger and WeChat.

The rollout of RCS-based services was one of the strategic options explored in STL Partners’ April 2017 report, Consumer communications: Can telcos mount a comeback?, which made different recommendations for different kinds of telcos. It argued that strong incumbent telcos in markets where the Internet players are also strong, such as AT&T, Verizon, BT and Deutsche Telekom, should seek to differentiate their communications proposition through reliability, security, privacy and reach, while also embedding communications into other services.

Building on those two reports, this executive briefing analyses the progress of RCS over the past two years, considering the development of business tools for the specification, while outlining Facebook Messenger’s, WhatsApp’s and Apple’s simultaneous push into the market for so-called conversational commerce, in which messaging and transactions are increasingly interwoven. It concludes by updating the strengths, weaknesses, opportunities and threats (SWOT) analysis in the June 2016 report and the subsequent recommendations for telcos.

RCS: What has changed in the past two years?

The RCS (Rich Communications Services) specification, the heir apparent to SMS, has been around for a decade. Whereas SMS’s functionality is limited by its usage of old-school mobile technology, RCS employs Internet protocols to provide a raft of features similar to those available from leading chat apps. However, up until now, RCS has had little impact on the mobile messaging market – WhatsApp, Facebook Messenger, WeChat, Apple’s iMessage and other chat apps have been accumulating hundreds of millions of users, diminishing the role of mobile operators in this key pillar of the communications market.

But RCS, which is steered by the GSMA, seems to be finally gaining some traction: In 2017, RCS launches almost doubled from 30 to 55 and have the potential to double again in 2018, according to the GSMA. In December 2017, for example, América Movil, Telefónica, Oi and AT&T launched RCS messaging services to subscribers across Latin America. Although it will only work on handsets running Android, GSMA Intelligence estimates approximately 60% of subscribers across the Latin American region will be able to get access to the RCS messaging service. América Movil and Telefónica also plan to launch RCS Messaging in the UK, Germany, Spain, Austria and Central and Eastern Europe. As a result of these launches, GSMA Intelligence expects the number of active monthly RCS users to grow to 350 million by the end of 2018, from 159 million at the start of the year. However, for a messaging service, daily active users are a far more important metric than monthly active users.

To support RCS, telcos either need to embed an Internet multimedia subsystem (IMS) into their networks or used a cloud-based system that sits outside the network. The latter option requires less upfront capex and enables a quicker deployment. In Latin America, the operators are using the Jibe RCS Cloud from Google and the Jibe RCS Hub, thereby ensuring interoperability so that subscribers can send RCS messages across networks. Subscribers from other networks connected to the hub will also be able to send RCS messages regardless of their geographic location. Operators’ RCS networks are also being interconnected in other parts of the Americas and Europe. América Móvil, Rogers Communications and Sprint have interconnected their networks across the Americas, while Deutsche Telekom, Telenor Group, Telia Company and Vodafone Group have interconnected in Europe, enabling subscribers in these regions to access advanced RCS across 22 networks in 17 countries.