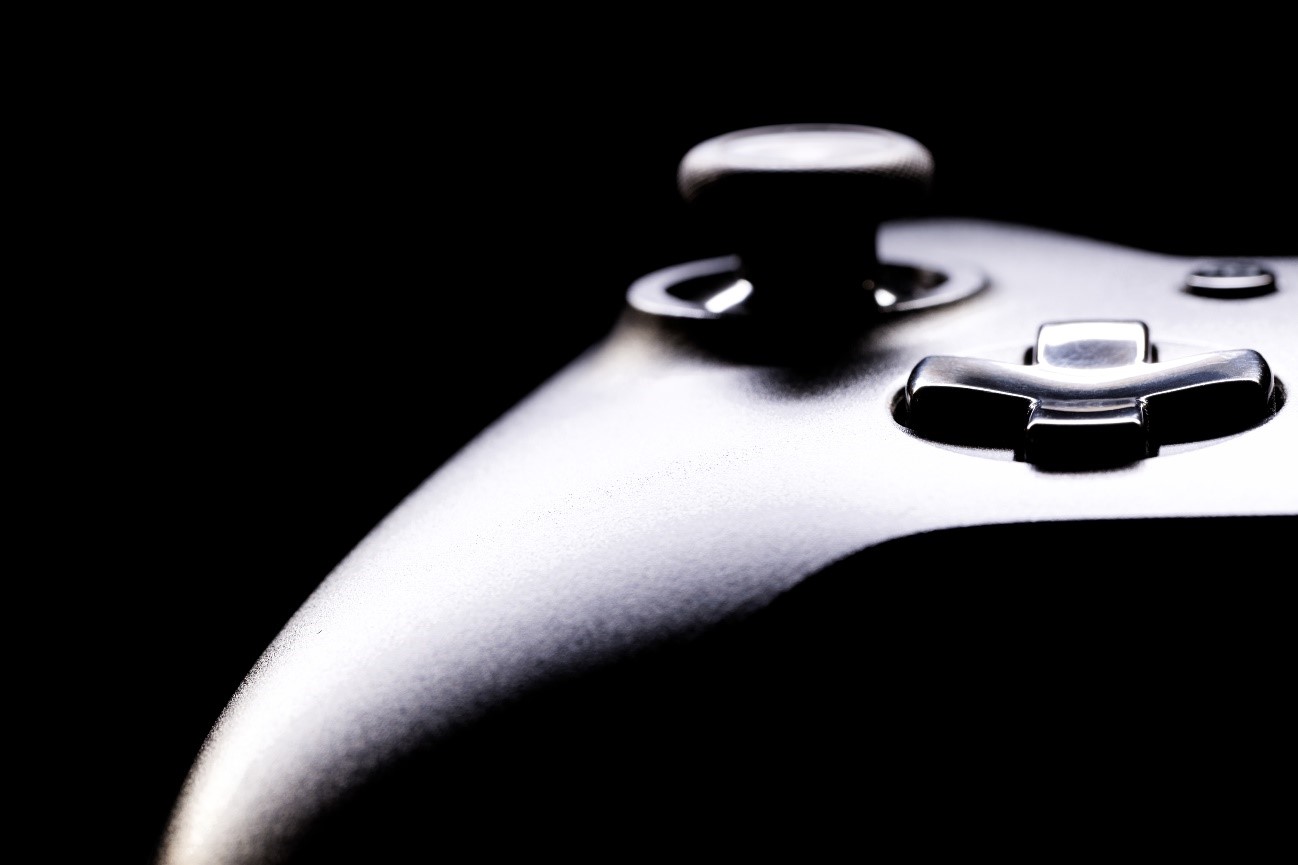 Although many people still think of PlayStation and Xbox when they think about gaming, the console market represents only a third of the global games market. From its arcade and console-based beginnings, the gaming industry has come a long way. Over the past 20 years, one of the most significant market trends has been growth of casual gamers. Whereas hardcore gamers are passionate about frequent play and will pay more to play premium games, casual gamers play to pass the time. With the rapid adoption of smartphones capable of supporting gaming applications over the past decade, the population of casual/occasional gamers has risen dramatically.

The expansion in the number of players is driving interest in ‘cloud gaming’. Instead of games running on a console or PC, cloud gaming involves streaming games onto a device from remote servers. The actual game is stored and run on a remote compute with the results being live streamed to the player’s device. This has the important advantage of eliminating the need for players to purchase dedicated gaming hardware. Now, the quality of the internet connection becomes the most important contributor to the gaming experience. While this type of gaming is still in its infancy, and faces a number of challenges, many companies are now entering the cloud gaming fold in an effort to capitalise on the new opportunity.

Cloud gaming requires not just high bandwidth and low latency, but also a stable connection and consistent low latency (jitter). In theory, 5G promises to deliver stable ultra-low latency. In practice, an enormous amount of infrastructure investment will be required in order to enable a fully loaded 5G network to perform as well as end-to-end fibre. 5G networks operating in the lower frequency bands would likely buckle under the load if lots of gamers in a cell needed a continuous 25Mbps stream. While 5G in millimetre-wave spectrum would have more capacity, it would require small cells and other mechanisms to ensure indoor penetration, given the spectrum is short range and could be blocked by obstacles such as walls.

As explained in our earlier report, Cloud gaming: New opportunities for telcos?, the cloud gaming ecosystem is beginning to take shape. This is being accelerated by the growing availability of fibre and high-speed broadband, which is now being augmented by 5G and, in some cases, edge data centres. Early movers in cloud gaming are offering a range of services, from gaming rigs, to game development platforms, cloud computing infrastructure, or an amalgamation of these.

One of the main attractions of cloud gaming is the potential hardware savings for gamers. High-end PC gaming can be an extremely expensive hobby: gaming PCs range from £500 for the very cheapest to over £5,000 for the very top end. They also require frequent hardware upgrades in order to meet the increasing processing demands of new gaming titles. With cloud gaming, you can access the latest graphics processing unit at a much lower cost.

By some estimates, cloud gaming could deliver a high-end gaming environment at a quarter of the cost of a traditional console-based approach, as it would eliminate the need for retailing, packaging and delivering hardware and software to consumers, while also tapping the economies of scale inherent in the cloud. However, in STL Partners’ view that is a best-case scenario and a 50% reduction in costs is probably more realistic.

STL Partners believes adoption of cloud gaming will be gradual and piecemeal for the next few years, as console gamers work their way through another generation of consoles and casual gamers are reluctant to commit to a monthly subscription. However, from 2022, adoption is likely to grow rapidly as cloud gaming propositions improve.

At this stage, it is not yet clear who will dominate the value chain, if anyone. Will the “hyperscalers” be successful in creating a ‘Netflix’ for games? Google is certainly trying to do this with its Stadia platform, which has yet to gain any real traction, due to both its limited games library and its perceived technological immaturity. The established players in the games industry, such as EA, Microsoft (Xbox) and Sony (PlayStation), have launched cloud gaming offerings, or are, at least, in the process of doing so. Some telcos, such as Deutsche Telekom and Sunrise, are developing their own cloud gaming services, while SK Telecom is partnering with Microsoft.

What telcos can learn from Shadow’s cloud gaming proposition

The rest of this report explores the business models being pursued by cloud gaming providers. Specifically, it looks at cloud gaming company Shadow and how it fits into the wider ecosystem, before evaluating how its distinct approach compares with that of the major players in online entertainment, such as Sony and Google. The second half of the report considers the implications for telcos. 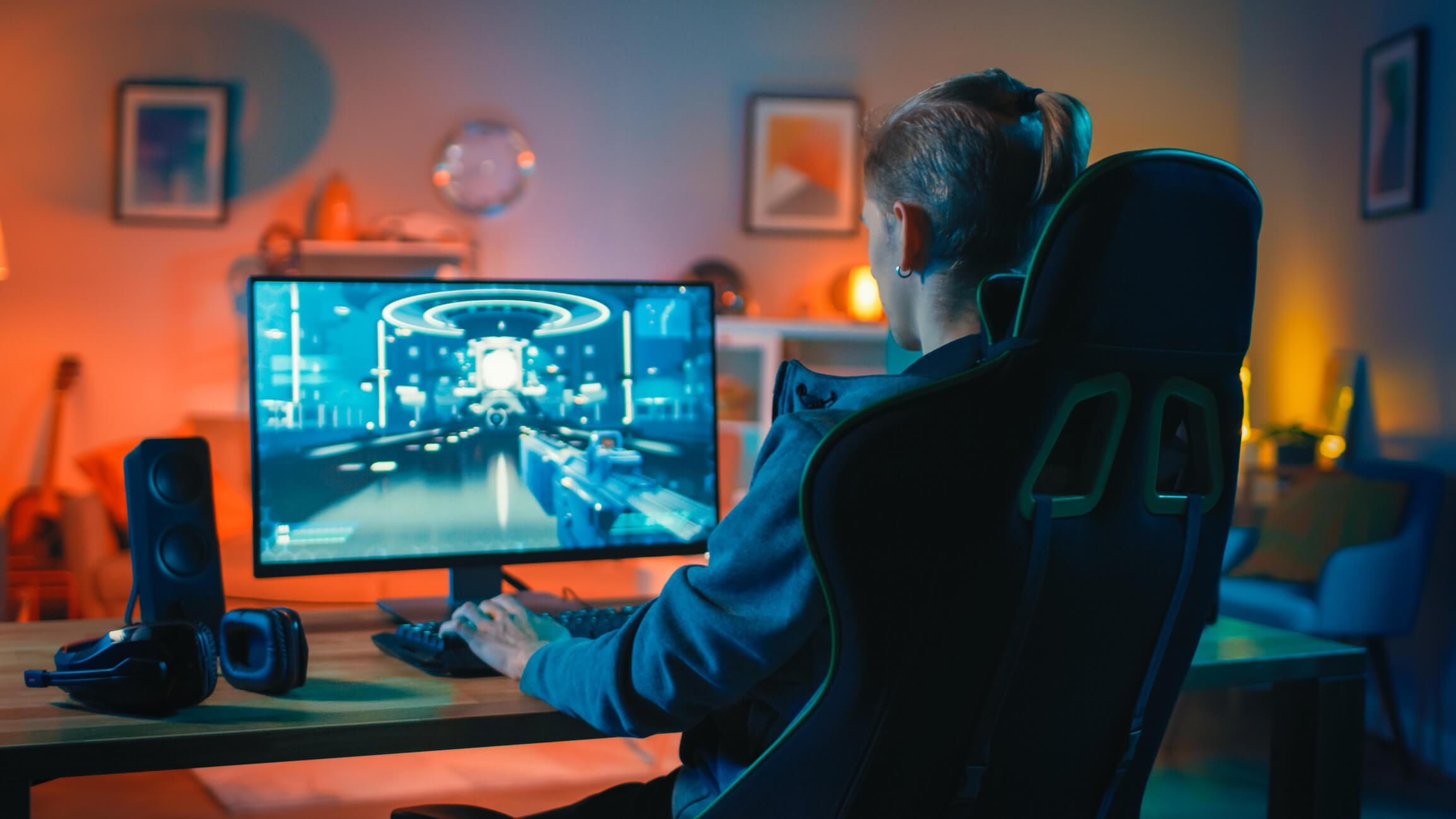 Gaming is following video to the cloud

Cloud gaming services enable consumers to play video games using any device with a screen and an Internet connection – the software and hardware required to play the game are all hosted on remote cloud services. Some reviewers say connectivity and cloud technologies have now advanced to a point where cloud gaming can begin to rival the experience offered by leading consoles, such as Microsoft’s Xbox and Sony’s PlayStation, while delivering greater interactivity and flexibility than gaming that relies on local hardware. Google believes it is now feasible to move gaming completely into the cloud – it has just launched its Stadia cloud gaming service. Although Microsoft is sounding a more cautious note, it is gearing up to launch a rival cloud gaming proposition called xCloud.

This report explores cloud gaming and models the size of the potential market, including the scale of the opportunity for telcos. It also considers the potential ramifications for telecoms networks. If Stadia, xCloud and other cloud gaming services take off, consumer demand for high-bandwidth, low latency connectivity could soar. At the same time, cloud gaming could also provide a key test of the business rationale for edge computing, which involves the deployment of compute power and data storage closer to the end users of digital content and applications. This allows the associated data to be processed, analysed and acted on locally, instead of being transmitted long distances to be processed at central data centres.

This report then goes on to outline the rollout of cloud gaming services by various telcos, including Deutsche Telekom in Germany and Sunrise in Switzerland, while also considering Apple’s strategy in this space. Finally, the conclusions section summarises how telcos around the world should be preparing for mass-market cloud gaming.

This report builds on previous executive briefings published by STL Partners, including: