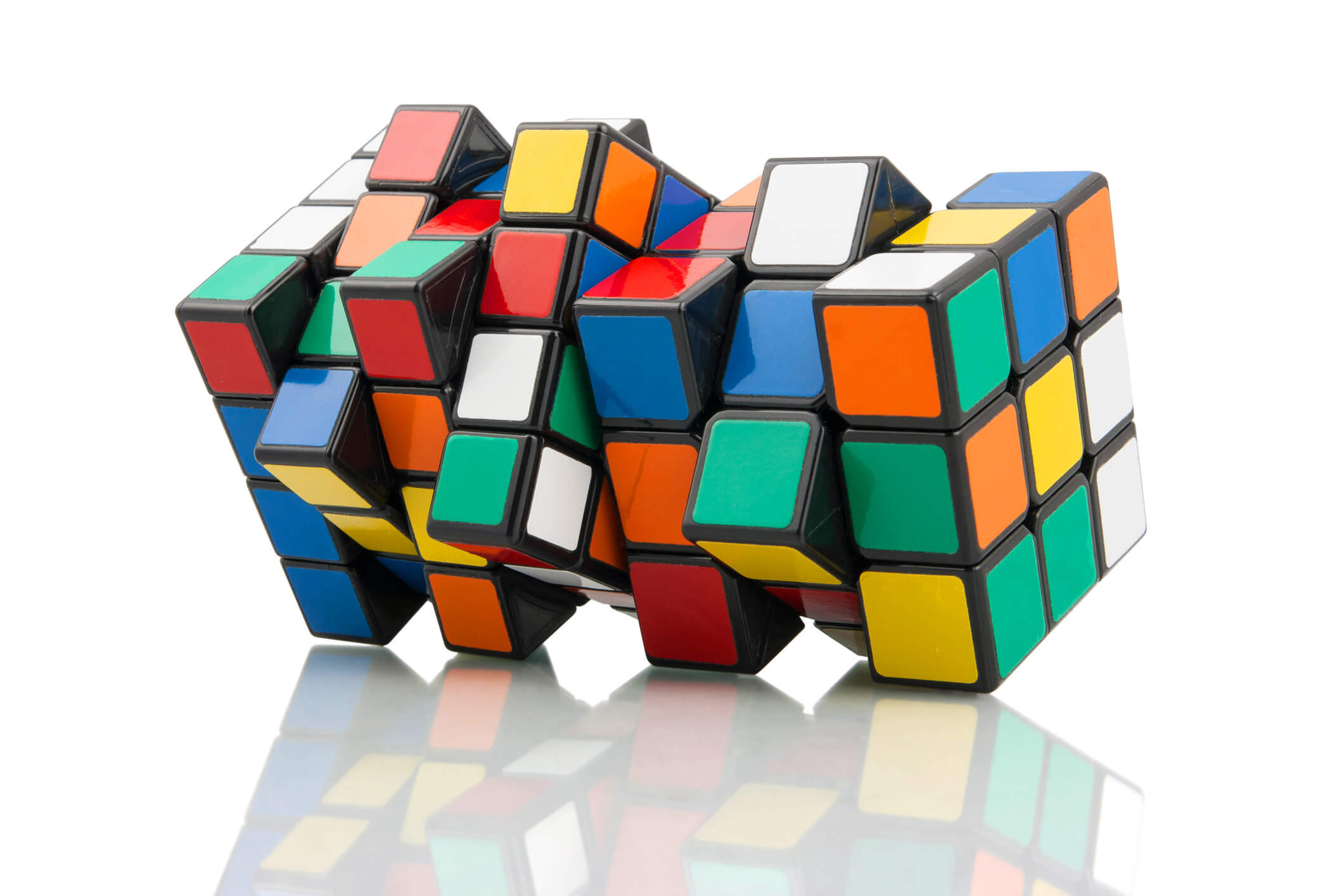 Telcos must master automation, analytics and AI (A3) skills to remain competitive

A3 will permeate all aspects of telcos’ and their customers’ operations, improving efficiency, customer experience, and the speed of innovation. Therefore, whether a telecoms operator is focused on its core connectivity business, or seeking to build new value beyond connectivity, developing widespread understanding of value of A3 and disseminating fundamental automation and AI skills across the organisation should be a core strategic goal. Our surveys on industry priorities suggest that operators recognise this need, and automation and AI are correspondingly rising up the agenda. 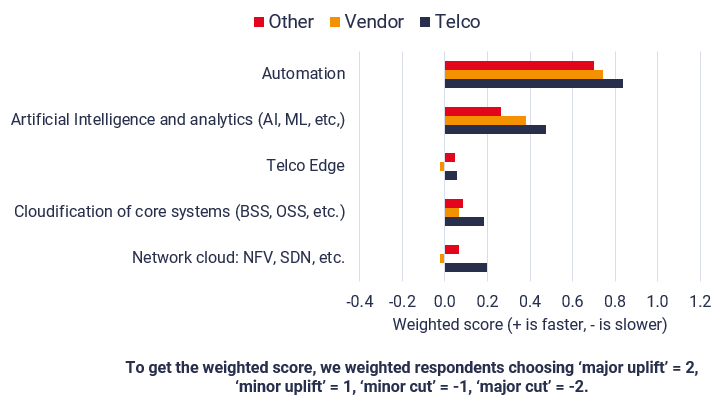 Key findings on operators’ A3 strategies

Based on deep dive interviews with 8 telcos, as well as insights from 8 more telcos gathered from previous research programmes.

Preparing for the future: There are four areas where A3 will impact telcos’ businesses

In this report we outline the skills and capabilities telcos will need in order to navigate these changes. We break out these skills into four layers: 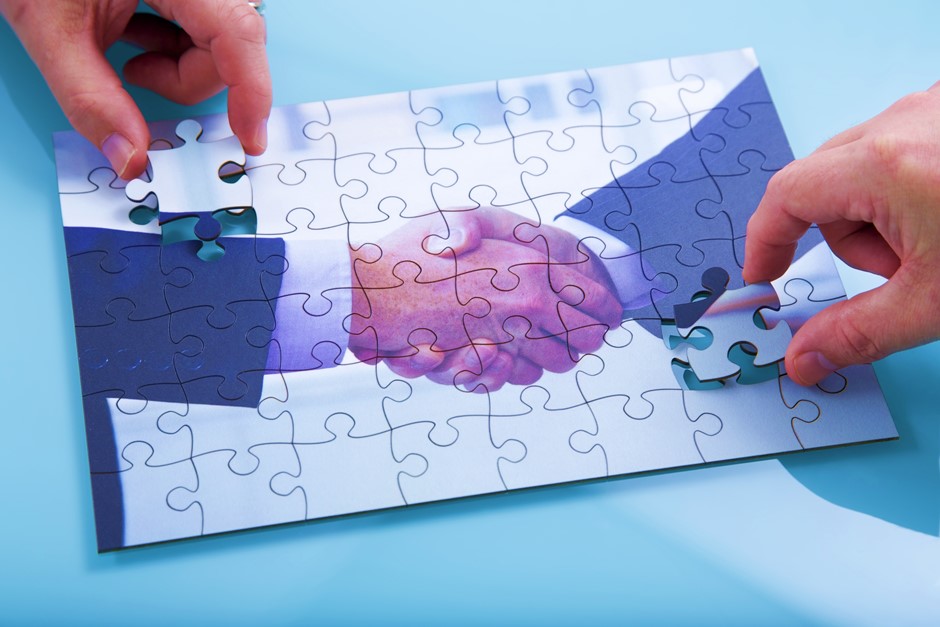 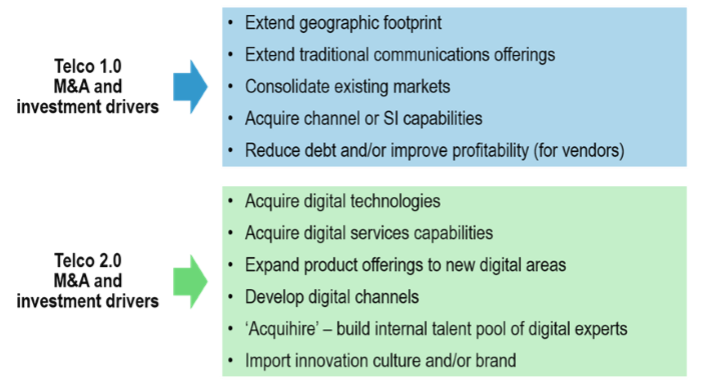