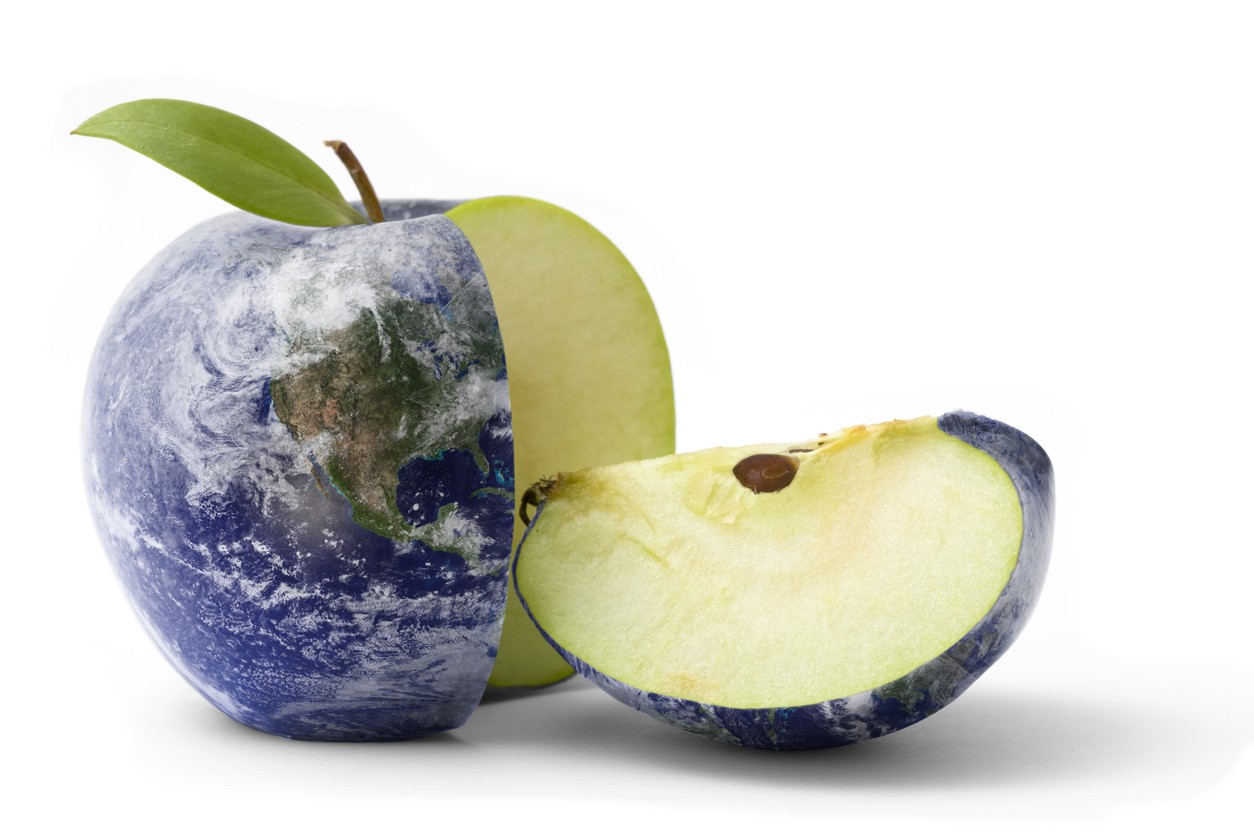 The latest report in STL’s Dealing with Disruption stream, this executive briefing considers Apple’s strategic dilemmas in its ongoing struggle for supremacy with the other major Internet ecosystems – Amazon, Facebook and Google. It explores how the likely shift from a mobile-first world to an artificial-intelligence first world will impact Apple, which owes much of its current status and financial success to the iPhone.

After outlining Apple’s strategic considerations, the report considers how much Apple earns from services today, before identifying Apple’s key services and how they may evolve. Finally, the report features a SWOT (strengths, weaknesses, opportunities and threats) analysis of Apple’s position in services, followed by a TOWS analysis that identifies possible next steps for Apple. It concludes by considering the potential implications for Apple’s main rivals, as well as two different kinds of telcos – those who are very active in the service layer and those focused on providing connectivity and enablers.

Several recent STL Partners’ research reports make detailed recommendations as to how telcos can compete effectively with the major Internet ecosystems in the consumer market for digital services. These include:

Apple is first and foremost a hardware company: It sells physical products. But unlike most other hardware makers, it also has world-class expertise in software and services. These human resources and its formidable intellectual property, together with its cash pile of more than US$250 billion and one of the world’s must coveted brands, gives Apple’s strategic options that virtually no other company has. Apple has the resources and the know-how to disrupt entire industries. Apple’s decision to double the size of it’s already-impressive services business by 2021 has ramifications for companies in a wide range of industries – from financial services to entertainment to communications.

Throughout its existence, Apple’s strategy has been to use distinctive software and services to help sell its high-margin hardware, rather than compete head-on with Google, Facebook, Microsoft and Amazon in the wider digital services and content markets. As Apple’s primary goal is to create a compelling end-to-end solution, its software and services are tightly integrated into its hardware. Although there are some exceptions, notably iTunes and Apple Music, most of Apple’s services and software can only be accessed via Apple’s devices. But there are four inter-related reasons why Apple may rethink that strategy and extend Apple’s services beyond its hardware ecosystem: 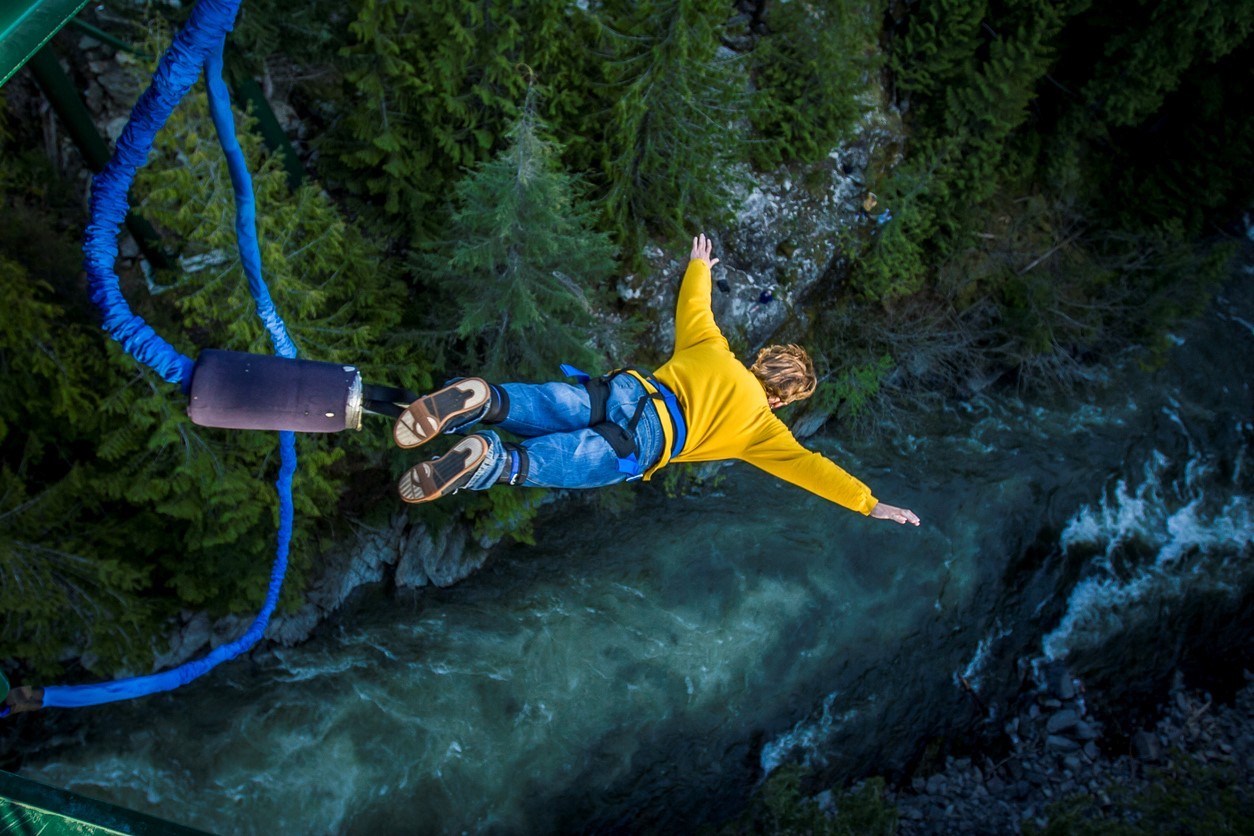 The latest report in STL’s Dealing with Disruption in Communications, Content and Commerce stream, this executive briefing explores the role of telcos in disrupting the digital economy. Building on the insights gleaned from the stream’s research, STL has analysed disruptive moves by four very different telcos and their prospects of success.

In the digital economy, start-ups and major Internet platforms, such as Alibaba, Amazon, Apple, Facebook, Google, Spotify, Tencent QQ and Uber, are generally considered to be the main agents of disruption. Start-ups tend to apply digital technologies in innovative new ways, while the major Internet platforms use their economies of scale and scope to disrupt markets and established businesses. These moves sometimes involve the deployment of new business models that can fundamentally change the modus operandi of entire industries, such as music, publishing and video gaming.

Although established telcos have generally been cautious about pursuing disruption, several have created entirely new value propositions, effectively disrupting either their core business or adjacent industry sectors. In some cases, disruptive moves by telcos have primarily been defensive in that their main objective is to hang on to customers in their core business. In other cases, telcos have gone on the offensive, moving into new markets in search of new revenues.

Increasingly, these two strategies are becoming intertwined. As regulators use spectrum licensing and local loop unbundling to fuel competition in connectivity, telcos have found themselves embroiled in damaging and expensive price wars. One way out of this commoditisation trap is to enhance and enrich the core proposition in ways that can’t easily be replicated by rivals. For example, BT in the UK has demonstrated that one of the most effective ways to defend the core business can be to bundle connectivity with exclusive content that consumers value. This report analyses four very different variants of this basic strategy and their chances of success.

Note, the examples in this report are intended to be representative and instructive, but they are not exhaustive. Other telcos have also pursued disruptive strategies with varying degrees of success. Many of these strategies have been described and analysed in previous STL Partners’ research reports. Digital transformation is a phenomenon that is not just affecting the telco sector. Many industries have been through a transformation process far more severe than we have seen in telecoms, while others began the process much earlier in time. We believe that there are valuable lessons telcos can learn from these sectors, so we have decided to find and examine the most interesting/useful case studies.