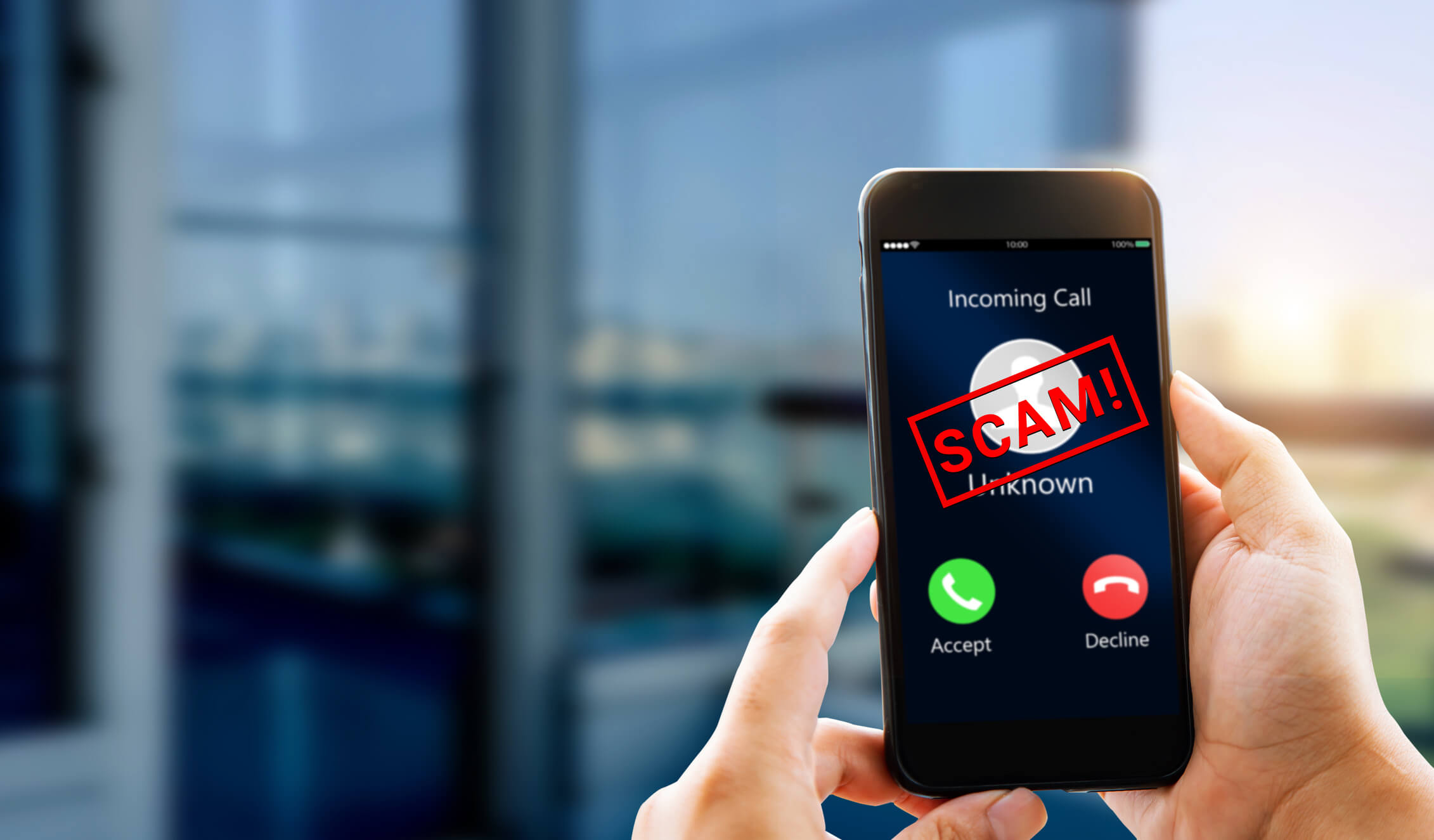 The extent to which people live their lives online today can be summed up in LocaliQ’s internet minute statistics. Nine million searches happen on Google every minute. Facebook is the world’s third most visited website with three billion monthly active users spending 38 minutes per day on the site and clicking on an average of 12 ads per month. 251 million apps are downloaded per day and more than six million people are shopping online every minute with $4,722 spent every second on Amazon.

STL Partners highlighted the growing dominance of Wi-Fi in the home in Consumer Wi-Fi: Faster, smarter and near-impossible to replace, and the operator strategies to improve Wi-Fi experience with smart Wi-Fi apps and partnerships with value add players such as Plume. Connectivity in the home has become even more important since the COVID-19 pandemic as customers took on entertainment subscriptions (TV and gaming) and added smart TVs, cameras, doorbells, lights, and speakers (with voice assistants) to their home. According to Plume, smartphones (including “guest” phones) are the most prevalent devices in the home with an average of six per household. This is followed by computers (2.6 per household), tablets (1.3), smart TVs (1.1) and set-top boxes (1).

The graphic below highlights the growth in smart home IoT devices between the first half of 2021 and 2022 with 55% more cameras, 43% more doorbells, and 25% more smart bulbs as customers invest in making their homes more comfortable and secure. The average number of connected devices across Plume’s customer base of 41 million homes has grown to 17.1 in the first half of 2022 up from 15.5 in the first half of 2021. This figure is likely higher than the average household, as those with more devices are more likely to want a premium smart home Wi-Fi management set-up but is still indicative of growth trends. 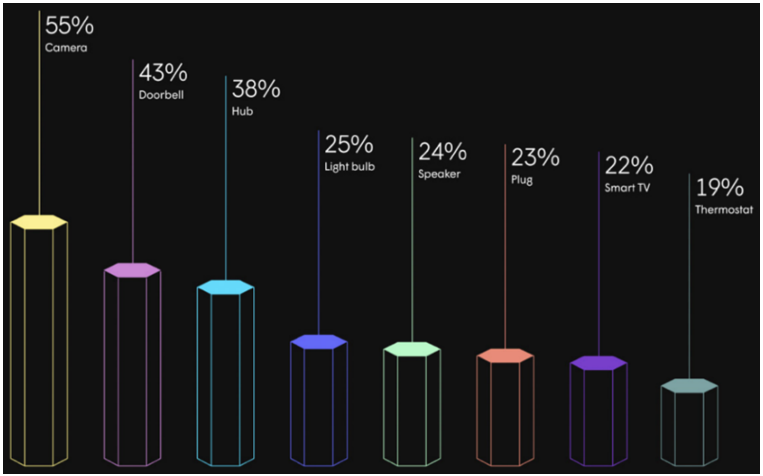 With 40% of EU workers switching to working from home during COVID-19, the take up of digital technology has had a permanent effect on every-day life. IoT devices and digital technologies are projected to increasingly embed themselves in various aspects of our daily lives in coming years. Estimates on the number of connected devices by 2025 have ranged from 25 billion (GSMA) to 42 billion (IDC). The increasing volume and wide range of connected devices of varying hardware and software standards increases the attack surface for malicious actors who can inflict significant emotional and financial damage on consumers, their families and their employers.complex cybersecurity threat landscape

Cybersecurity Ventures – a leading researcher on the global cyber economy and publisher of Cybercrime Magazine – estimates that organisations suffered a ransomware attack every 11 seconds in 2021. It has also forecast that attacks on a consumer or business will happen every two seconds by 2031. It is believed the majority of cybercrimes go underreported by victims due to embarrassment, potential reputational harm and a perception that legal authorities cannot help. Even in a gaming community, a micro payment of less than $1 for a prize or item that doesn’t appear could go unreported due to the low cost of the transaction, but can be very lucrative for cybercriminals should enough games fall victim to the trick.

Cybersecurity Ventures forecasts this rise global cybercrime to inflict damages of $10.5 trillion annually by 2025. The cybersecurity specialists highlight that, if measured as a country, cybercrime would have the third largest GDP after USA and China.

The European Union Agency for Cybersecurity, ENISA, reports on the current cyber threats facing European consumers and businesses. In its latest 2022 threat landscape report (covering July 2021 to June 2022) it identified eight prime threats shown in the graphic below. These include:

One of the most known malware threats is Pegasus malware a WhatsApp exploit which can affect both iPhone and Android phones and can be used to access messages, photos and emails, record calls and activate the microphone.

ENISA reported a rise in malware from crypto-jacking (the unauthorised use of devices to mine for cryptocurrency – further described below) and IoT malware. In the first six months of 2022, the malware attack volume on IoT was higher than had been recorded over the previous four years with Mirai botnets responsible for most (seven million) attacks. ENISA reported in 2021 and 2022 the most common IoT targets were networking devices such as Netgear (DGN), D-Link339 (HNAP), and Dasan (GPON). 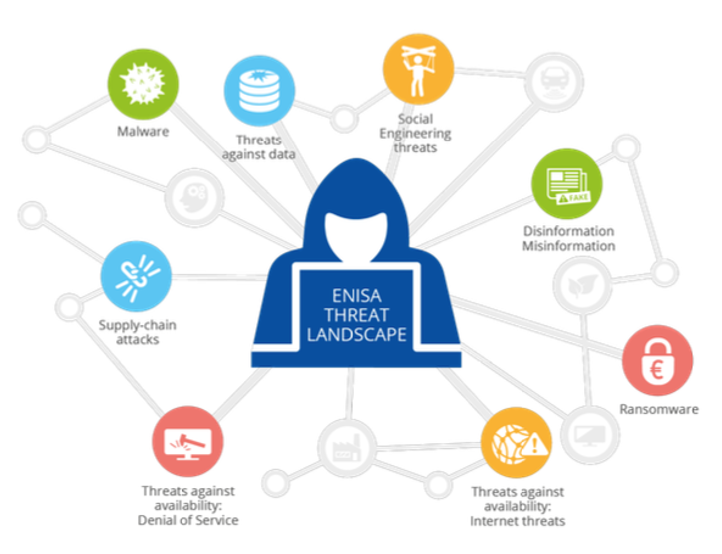 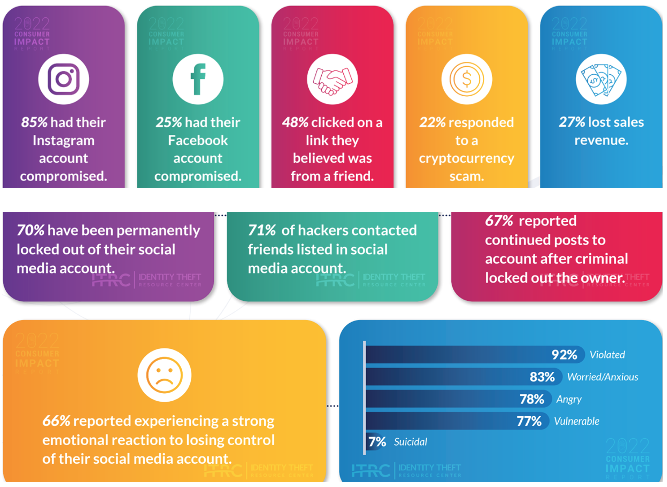