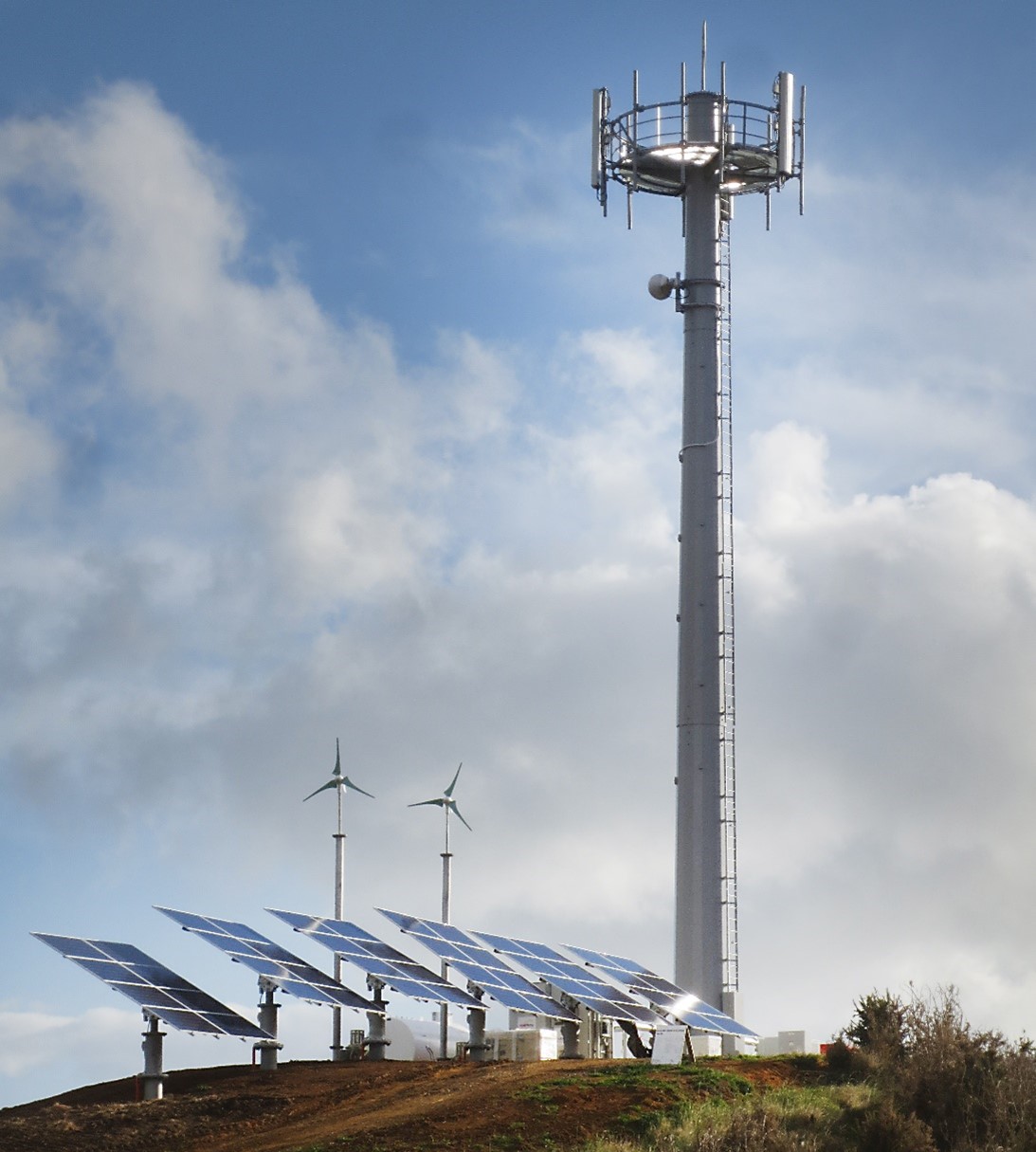 This paper explains why telco’s 5G roll-out, and their ability to monetise 5G, could be undermined by failing to address both the energy and wider sustainability issues that come with it. 5G must be deployed in an energy efficient manner to avoid spiralling costs and increased pressure from customers, investors and authorities. This report is aimed at the C-suite, but also at network operations and planners who are charged with deploying 5G, and the product and customer teams developing new 5G services that will create value and drive growth.

Enter your details below to download the report extract

Enter your details below to download the report extract 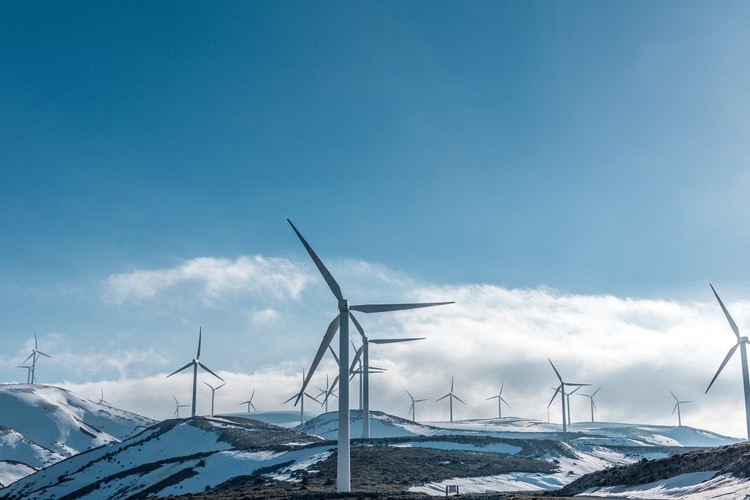 Transitioning towards a carbon-neutral world

Carbon reduction targets have been set at global, regional, and many national levels to tackle climate change. The Paris Agreement was the first universal, legally binding global climate change agreement. Adopted in December 2015, close to 190 countries agreed the long-term target to limit the increase in global average temperatures to 2 degrees Celsius above pre-industrial levels. The EU also has a binding target to cut emissions to at least 40% below 1990 levels by 2030, as well as achieving at least a 32% share for renewable energy and at least a 32.5% improvement in energy efficiency.

This report will focus on the way in which technology, in particular 5G, can enable individuals, businesses, the energy industry and governments to accelerate the transition to zero carbon emissions.

This analysis is based on desk research, an interview programme and survey with industry leaders, as well as detailed economic modelling to quantify the benefits that 5G can bring, and the contribution it can make to achieving carbon emissions targets.

A framework for thinking through the carbon emissions challenge

The main mechanisms through which technology (including 5G) can reduce carbon emissions arising from our consumption of energy, fall under one of three categories:

A framework for outlining the key mechanisms for reducing carbon emissions

In 2009, mobile phone networks carried 91 Petabytes (that’s 9.1×1016 bytes) of data per month. Ten years later, mobile networks are estimated to carry around 30 Exabytes of data per month. That’s 30 x1019 bytes or 15 billion HD movies, or an average of 2.5 movies for the 6 billion smartphone users on the planet. This represents an increase of over 330-fold in data traffic. This rapid increase in data carried by mobile networks is projected to slow, but even a reduction in CAGR to 30% a year would see volumes reaching over 130 Exabytes a month in 5 years.

This increase in data travelling over mobile networks reflects the increasingly data-heavy applications running on mobile devices as well as the increasing penetration of smartphones in many developing markets. Although enterprises and public sector firms will also drive demand for mobile data, this is minor compared to consumer user demand. As mobile device penetration rates continue to increase and mobile device owners adopt more data heavy applications such as video streaming and immersive experiences, growth in volumes will continue far past 2024 and we could easily still see a 20-fold increase over current levels over the next 10 years.

In many ways this is exciting, as more computing power reaches the hands of more people around the world delivering applications that help billions of people in their daily lives. But this comes with a caveat – there is an input inherent in delivering this data traffic: the energy needed for running the network infrastructure.

The electrical energy required to power networks represents a cost to operators, but it also represents CO2 emissions arising from burning fossil fuels to power the network (either directly from local dedicated generators or through the power grid). Greenhouse gas emissions therefore also risk increasing significantly as a result of data growth, particularly in countries heavily dependent on fossil fuels for their electricity production. Previously, this has been managed by the fact that mobile networks have been optimised to support larger amounts of data with a similar topology in terms of infrastructure, if slightly higher energy needs and costs. However, as spectrum is a limited resource, continued growth of mobile traffic over current LTE networks would quickly lead to densification – an increased amount of antenna and network infrastructure – by some estimates this would be an increase of 160% by 2025.

Even with improvements in hardware performance, growth in mobile data over LTE networks would result in significant growth in energy consumption which represents a significant source of emissions. This is at odds with the goals that operators have set for themselves in terms of greenhouse gas emissions and risks breaching the standards to which (consumer, public and private sector) customers are increasingly holding their suppliers. Investors are also factoring in the higher risk profile associated with companies with high carbon emission exposure5. Finally, this also matters to employees – particularly younger ones with the digital skills-sets that operators are looking to attract.

The key question posed by this dilemma then is: How should mobile network operators deal with this rapid rate of growth in data and the associated energy consumption and CO2 emissions?

In this report, we focus on one part of the answer – accelerating the adoption of more energy efficient 5G technologies and associated operational practices. A faster roll-out of 5G networks is a key weapon in operators’ arsenal of measures for de-coupling energy costs and carbon emissions arising from data growth. 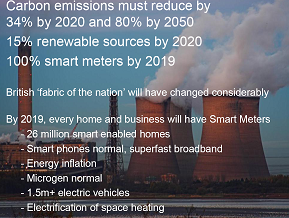 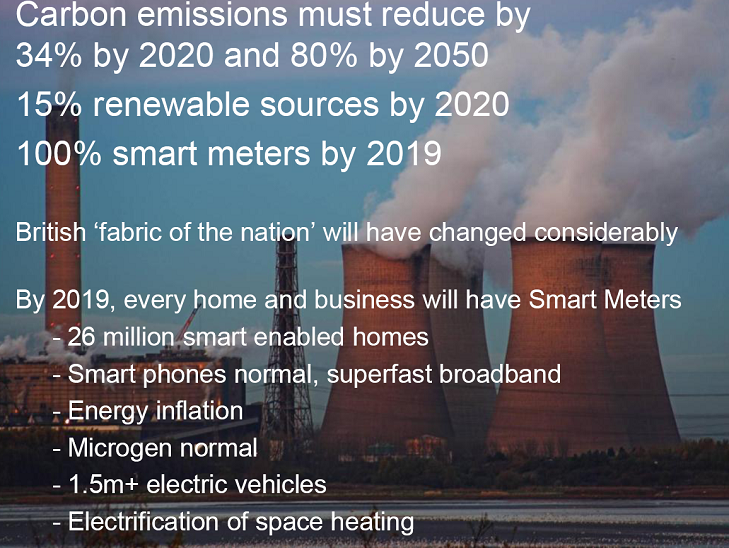