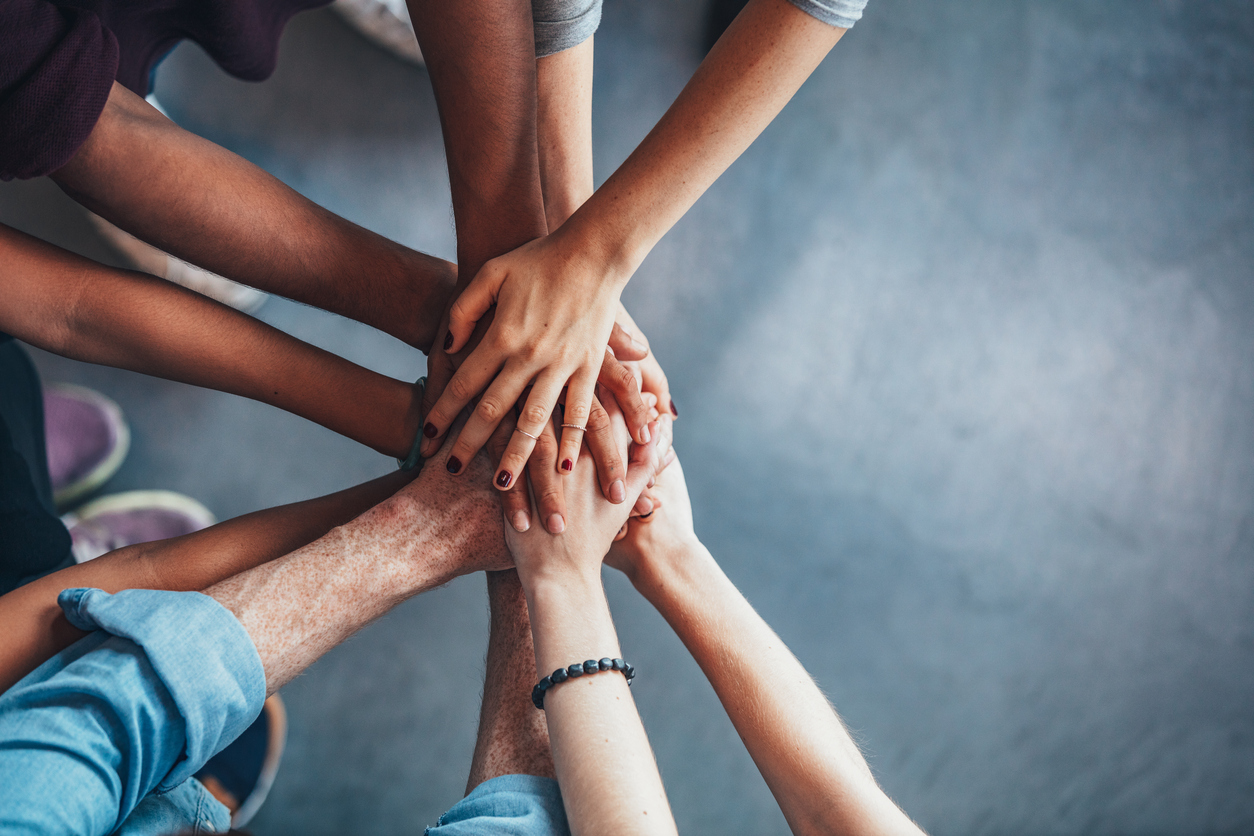 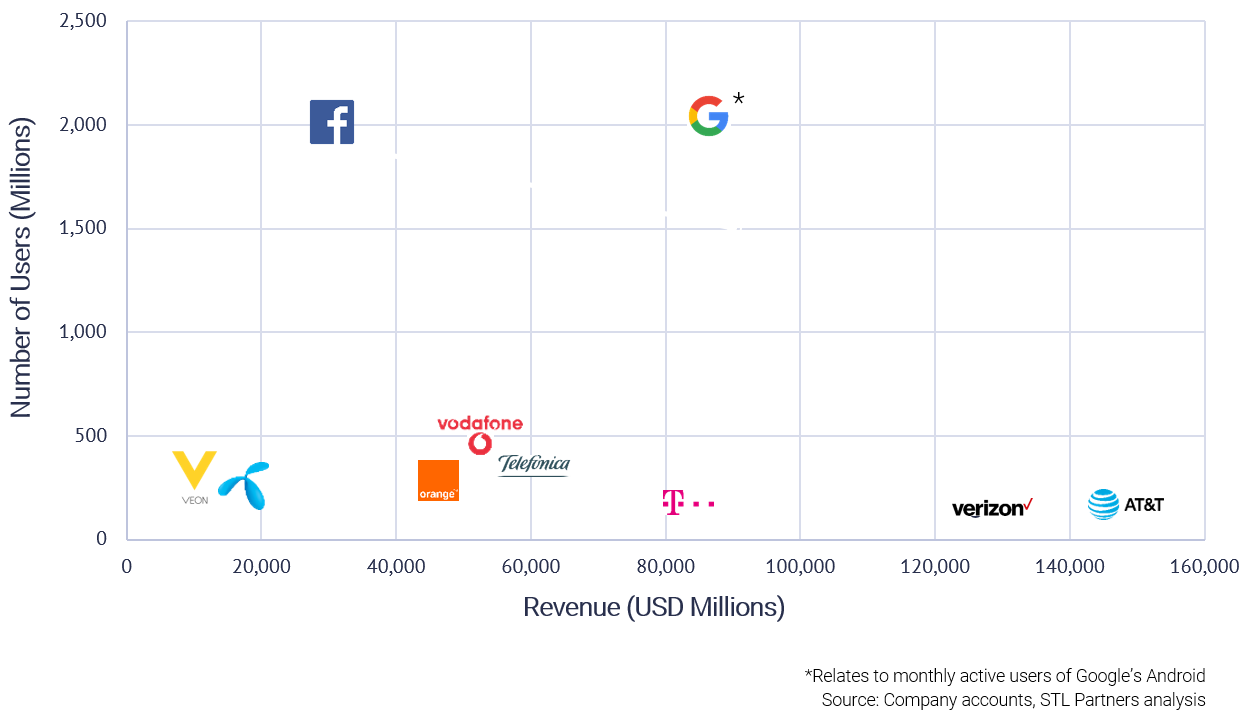 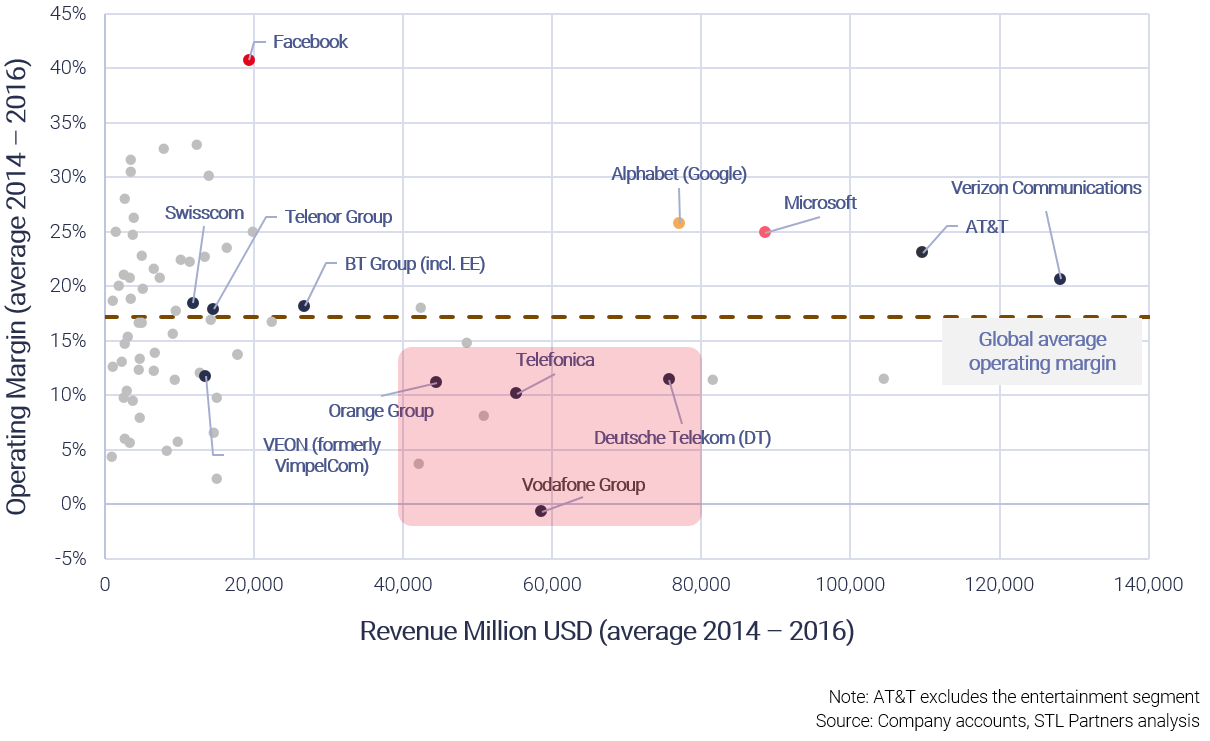 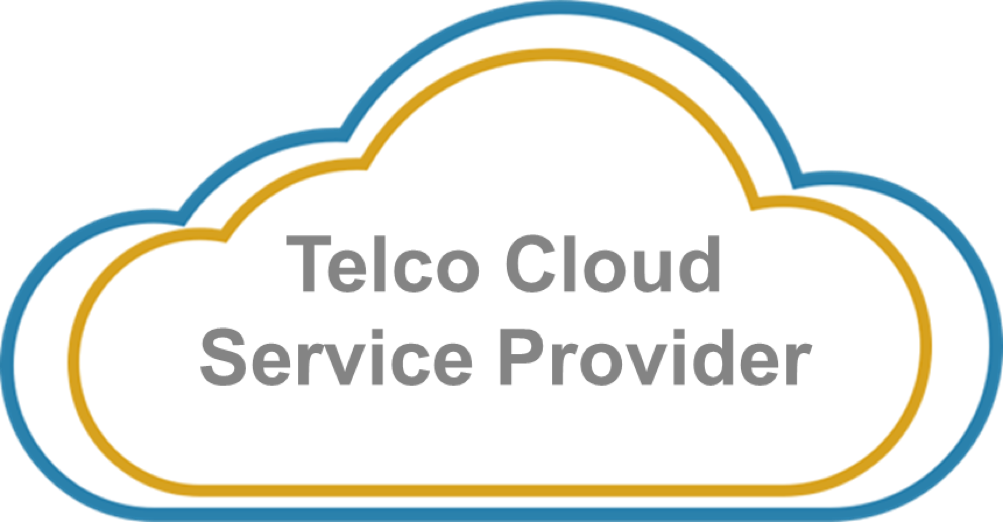 In our recent report, Problem: Telecoms technology inhibits operator business model change (Part 1), we explained how financial and operational processes that have been adopted in response to investor requirements and regulation have prevented operators from innovating.

Operator management teams make large investments over seven- or eight-year investment cycles and are responsible for deploying and managing the networks from which revenues flow.  As we show in Figure 1 below, operators therefore have much more of their costs tied up in capital expenditure than platform players or product innovators.  Furthermore, they need large quantities of operating expenditure to maintain and operate their networks.  The result is a rather small percentage of revenue – we estimate around 15% – which they devote to activities focused on innovation: marketing, sales, customer care, and product and service development (the green section of the bars).  This compares unfavourably to a platform player, such as Google, which we estimate devotes around 35% of revenue to these activities.  The difference is even more pronounced with a product innovator, such as Unilever, which minimises capital investment by outsourcing some of its manufacturing and all product distribution and so devotes nearly 70% of revenue to ‘innovation’ activities. 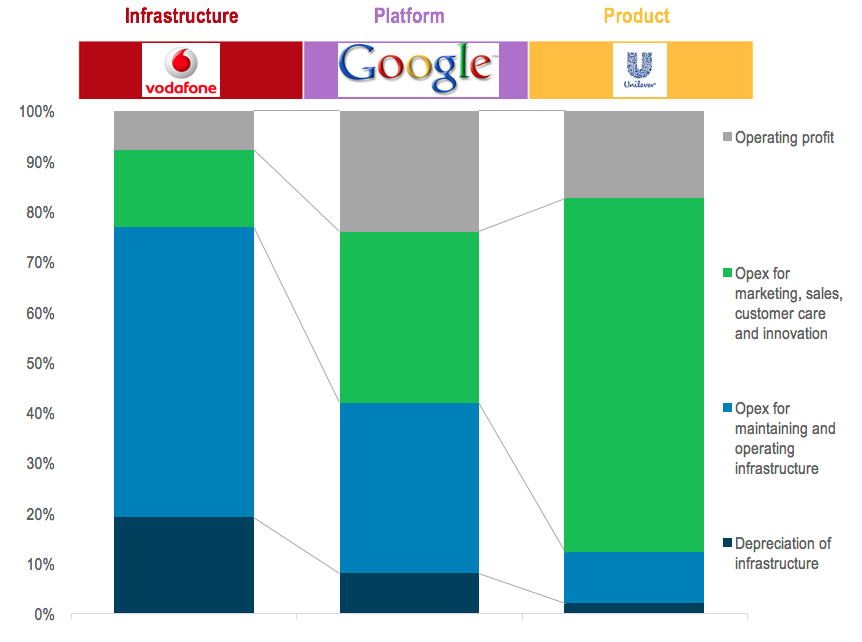 Seen in this context, how can anyone expect operators to be successful at developing new platforms, channels, or products?