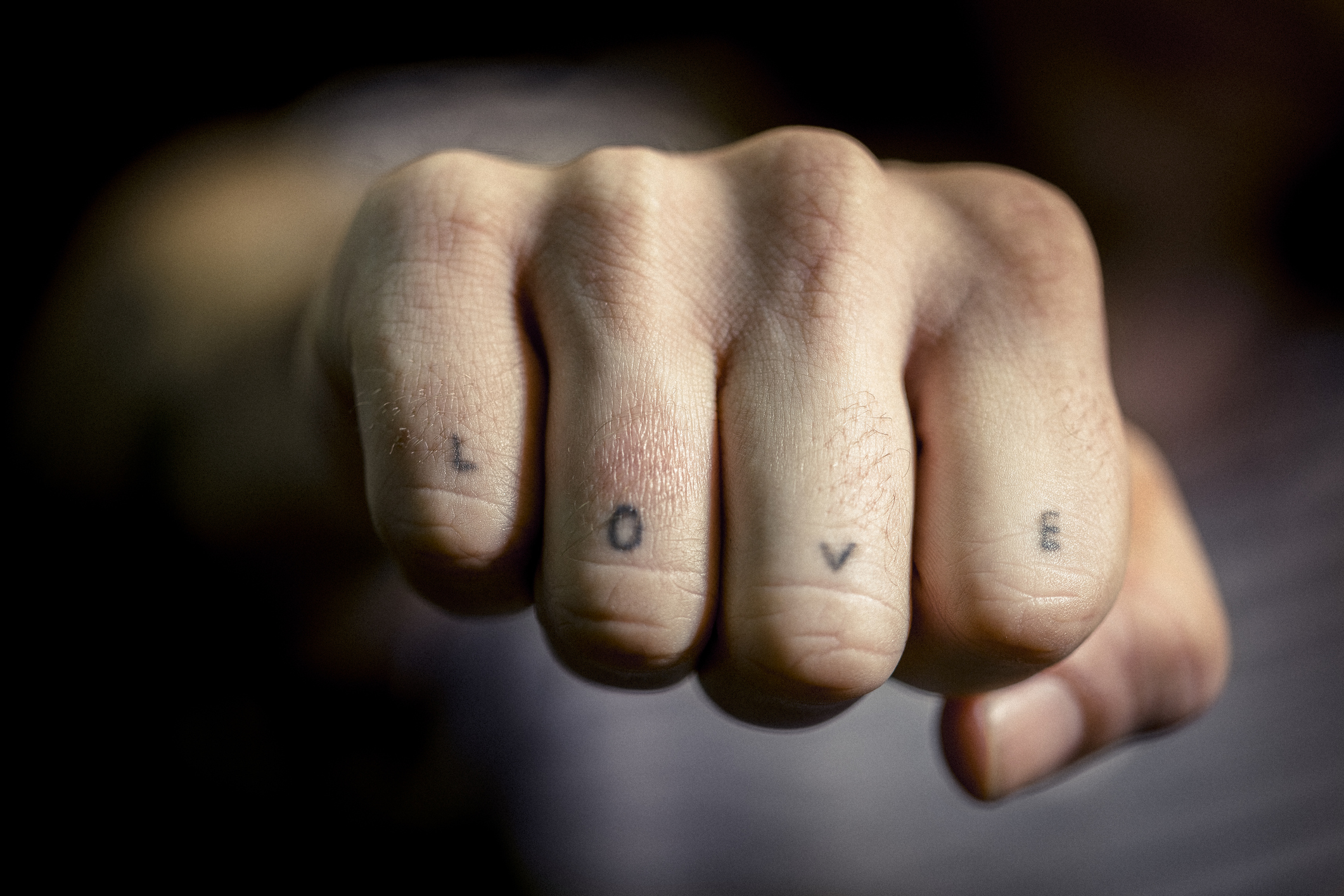 Why should telcos care about being a ‘loved brand’?

If you are from an engineering or financial background, it can be tempting to look at branding and think it is a trivial or ‘soft’ aspect of business. This is valid in the sense that perceptions are inherently subjective, but this subjectivity does not mean that such perceptions are unimportant. People respond very strongly and instinctively to emotional stimuli. These responses are deep in our nature. We have evolved to quickly learn the characteristics of things that we want to repeat; the things we like. This extends to social behaviours too: Who do we want to be with, and be seen to be with? Which ‘tribe’ are we in, and who do we associate with?

Businesses have learnt a lot about this, because it has proved hugely valuable to the best practitioners, and the study and practices of marketing, advertising and branding have developed significantly in the past seventy years as a result. To be a ‘loved brand’ is a shorthand description of the ideal state.

What is a loved brand and what are the advantages?

Loved brands create strong emotional bonds with their customers, through a set of values and beliefs that customers can identify with and incorporate into their daily lives. In theory, businesses with loved brands have a range of advantages over others, which over time create significant financial benefits. 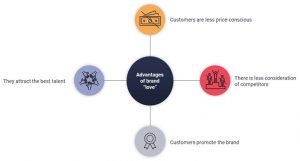 They enable businesses to charge a premium over other competitors as consumers pay less notice to the price of products sold by the loved brand. 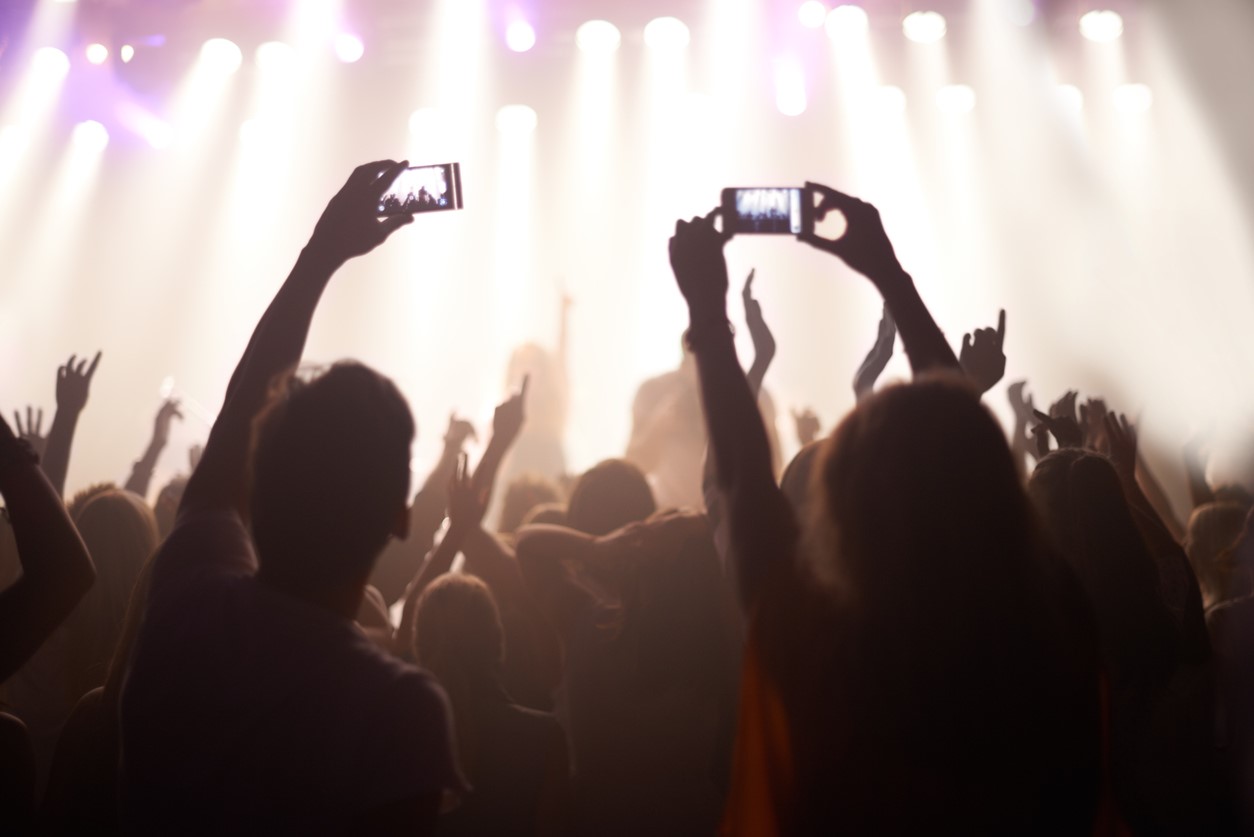 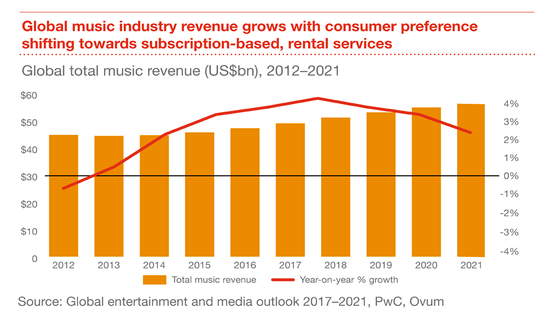