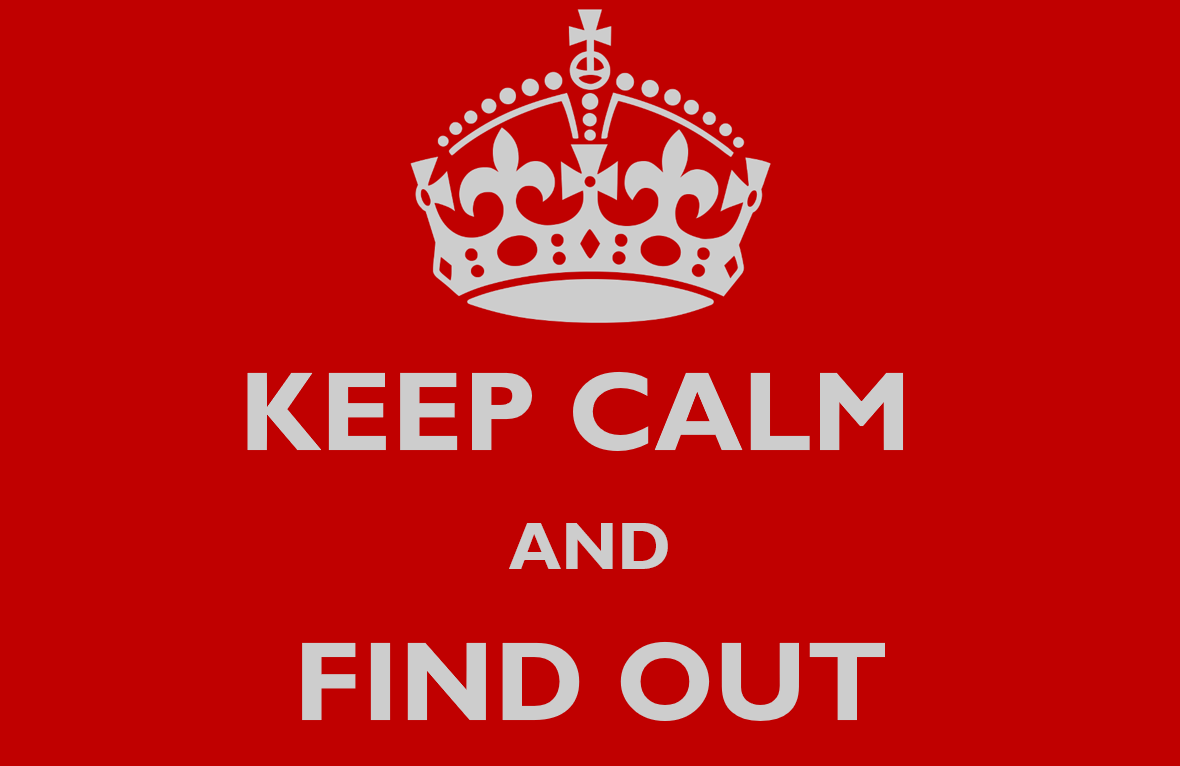 The Advocatus Diaboli (Latin for Devil’s Advocate), was formerly an official position within the Catholic Church; one who “argued against the canonization (sainthood) of a candidate in order to uncover any character flaws or misrepresentation evidence favouring canonization”.

In common parlance, the term a “devil’s advocate” describes someone who, given a certain point of view, takes a position they do not necessarily agree with (or simply an alternative position from the accepted norm), for the sake of debate or to explore the thought further.

The telco industry’s drive toward Network Functions Virtualization (NFV) got going in a major way in 2014, with high expectations that the technology – along with its sister technology SDN (Software-Defined Networking ) – would revolutionize operators’ abilities to deliver innovative communications and digital services, and transform the ways in which these services can be purchased and consumed.

Unsurprisingly, as with so many of these ‘revolutions’, early optimism has now given way to the realization that full-scope NFV deployment will be complex, time-consuming and expensive. Meanwhile, it has become apparent that the technology may not transform telcos’ operations and financial fortunes as much as originally expected.

The following is a presentation of the case against SDN / NFV from the perspective of the ‘devil’s advocate’. It is a combination of the types of criticism that have been voiced in recent times, but taken to the extreme so as to represent a ‘damning’ indictment of the industry effort around these technologies. This is not the official view of STL Partners but rather an attempt to explore the limits of the skeptical position.

We will respond to each of the devil’s advocate’s arguments in turn in the second half of this report; and, in keeping with good analytical practice, we will endeavor to present a balanced synthesis at the end.

Will NFV ever deliver any real cost savings or capacity gains? Operators that have launched NFV-based services have not yet provided any hard evidence that they have achieved notable reductions in their opex and capex on the basis of the technology, or any evidence that the data-carrying capacity, performance or flexibility of their networks have significantly improved.

Operators talk a good talk, but where is the actual financial and operating data that supports the NFV business case? Are they refusing to disclose the figures because they are in fact negative or inconclusive? And if this is so, how can we have any confidence that NFV and SDN will deliver anything like the long-term cost and performance benefits that have been touted for them?

STL defines Digital Commerce 2.0 as the use of new digital and mobile technologies to bring buyers and sellers together more efficiently and effectively. Fast growing adoption of mobile, social and local services is opening up opportunities to provide consumers with highly-relevant advertising and marketing services, underpinned by secure and easy-to-use payment services. By giving people easy access to information, vouchers, loyalty points and electronic payment services, smartphones can be used to make shopping in bricks and mortar stores as interactive as shopping through web sites and mobile apps.

To read the note in full, including the following sections detailing additional analysis…