In recent years, the web 3.0 movement, which seeks to fundamentally change the economics of the Internet, has gained significant momentum. For many telcos, the disruption caused by a shift to web 3.0 could open up opportunities to rebuild relevance and revenues in the consumer market. 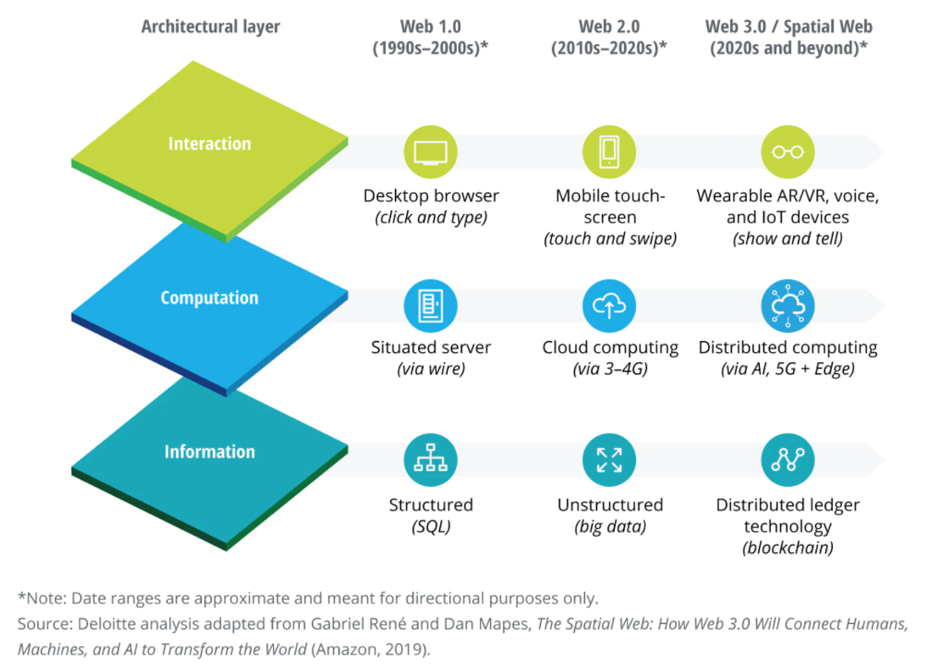