Data centres consume a massive amount of energy and their usage is only going to increase. If telecoms and technology companies are to meet their sustainably goals, it is imperative to make them run more efficiently. However, the rise of edge data centres could be counterproductive to this goal if their sustainability impacts are not carefully considered.

Data centre sustainability has become an increasingly prevalent topic in recent years, and it’s no surprise as data centres now account for around 1% of global energy consumption. This figure is only going to increase as the demand for cloud computing (including edge) grows. In some countries, data centres will account for an estimated 5-10% of energy consumption by 2030 (24% of energy demand in Ireland by 2030). Huge efforts have already been made by a number of industry players to reduce the environmental impact of data centres. For example, the Climate Neutral Data Centre Pact is a movement that sets forth a vision for climate neutrality of data centres in Europe by 2030 by addressing 5 efficiency metrics including 100% carbon free energy and water conservation.

Some data centre providers seeking to minimise their footprint have already made significant headway, particularly with respect to reducing non-renewable energy consumption. Some examples of these are listed below:

Ultimately, many of these advancements require significant investments, which has meant that hyperscale cloud data centre providers (AWS, Google, Microsoft) have been able to make the necessary changes to reduce the impact of their operations in comparison to smaller providers without access to the same resources.

However, smaller edge data centres may require less passive energy, i.e. for cooling and ventilation relative to their output and size. Having larger volume to surface ratios can help to keep servers cooler than in large data centres. This is particularly true in cooler climates that can benefit from natural cooling. However, in hot climates this benefit becomes increasingly marginal.

However, the decision between using edge data centres or cloud data centres is not predicated by sustainability considerations. Many workloads and applications will simply not be able to run in the cloud, nor would these be economically viable. Like all debates between edge and cloud, the natural answer is that edge and cloud will be used where appropriate. Therefore, the more useful question to ask is: how can edge data centres be more sustainable?

How can edge data centres be more sustainable?

The move to the edge should be seen as a new opportunity to rethink IT sustainability. Some of the suggestions for delivering on this are included below.

3. Edge compute providers should use the smaller scale of edge data centres to their advantage through innovative solutions

Ultimately, while cloud data centres may be able to achieve a lower PUE than edge data centres, the ability to choose where workloads are run is based on the workload requirements rather than the energy efficiency of the data centre. Therefore, edge data centres should look to leverage best practice principals to reduce their impact as the footprint of edge scales 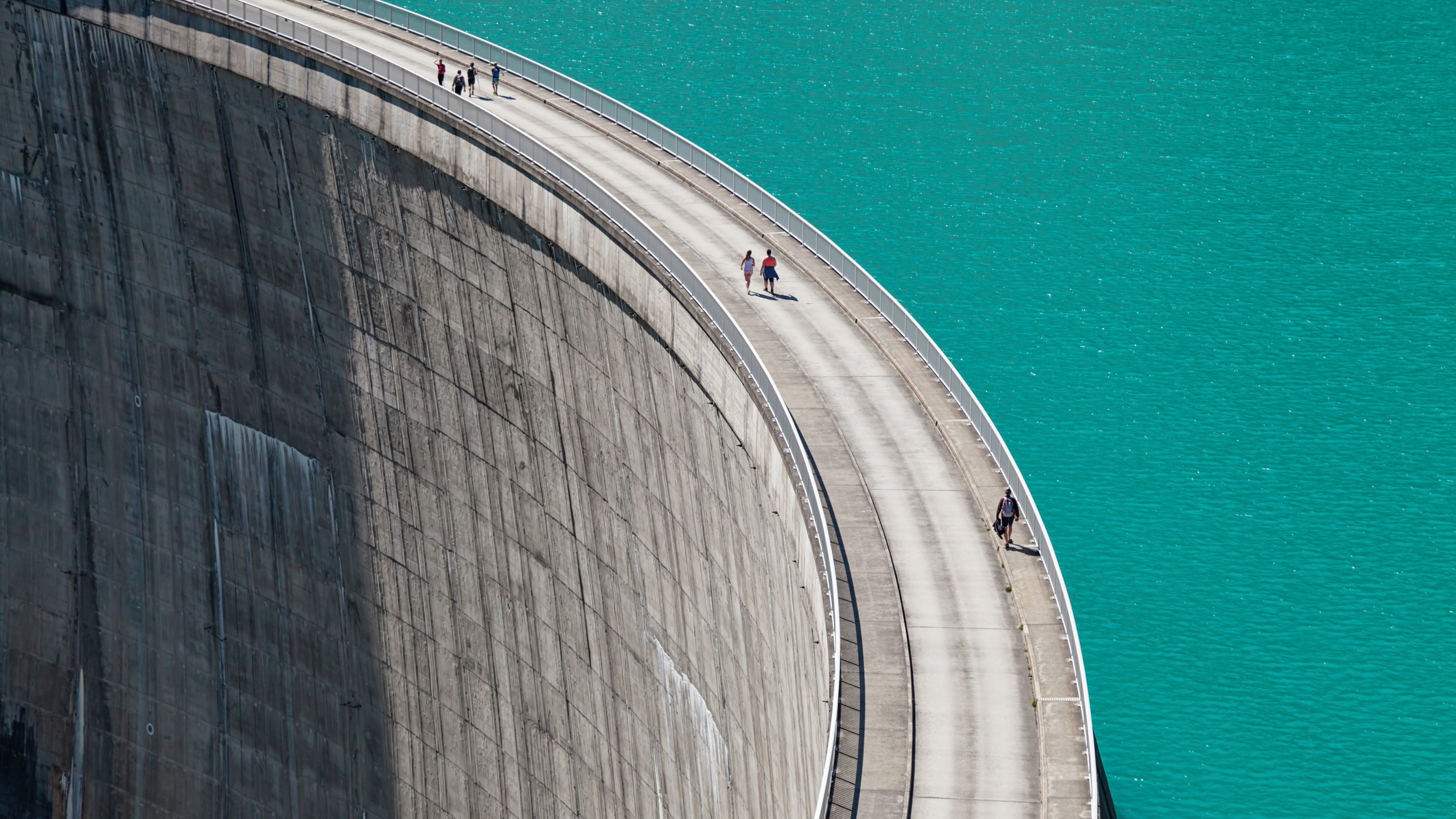 Sustainability: Why it’s good for business

Telcos should embrace sustainability not just as a PR goal, but as a new heart to their purpose and strategy in the Coordination Age. By doing so they can unite and motivate employees, customers, investors and partners, and reignite growth and innovation. 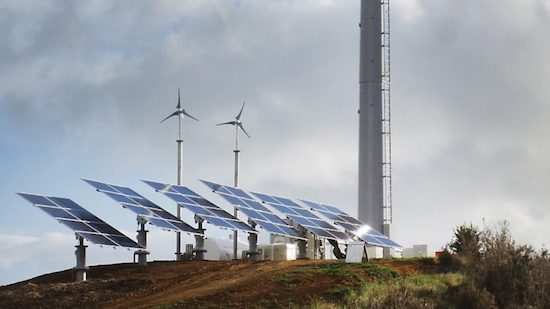 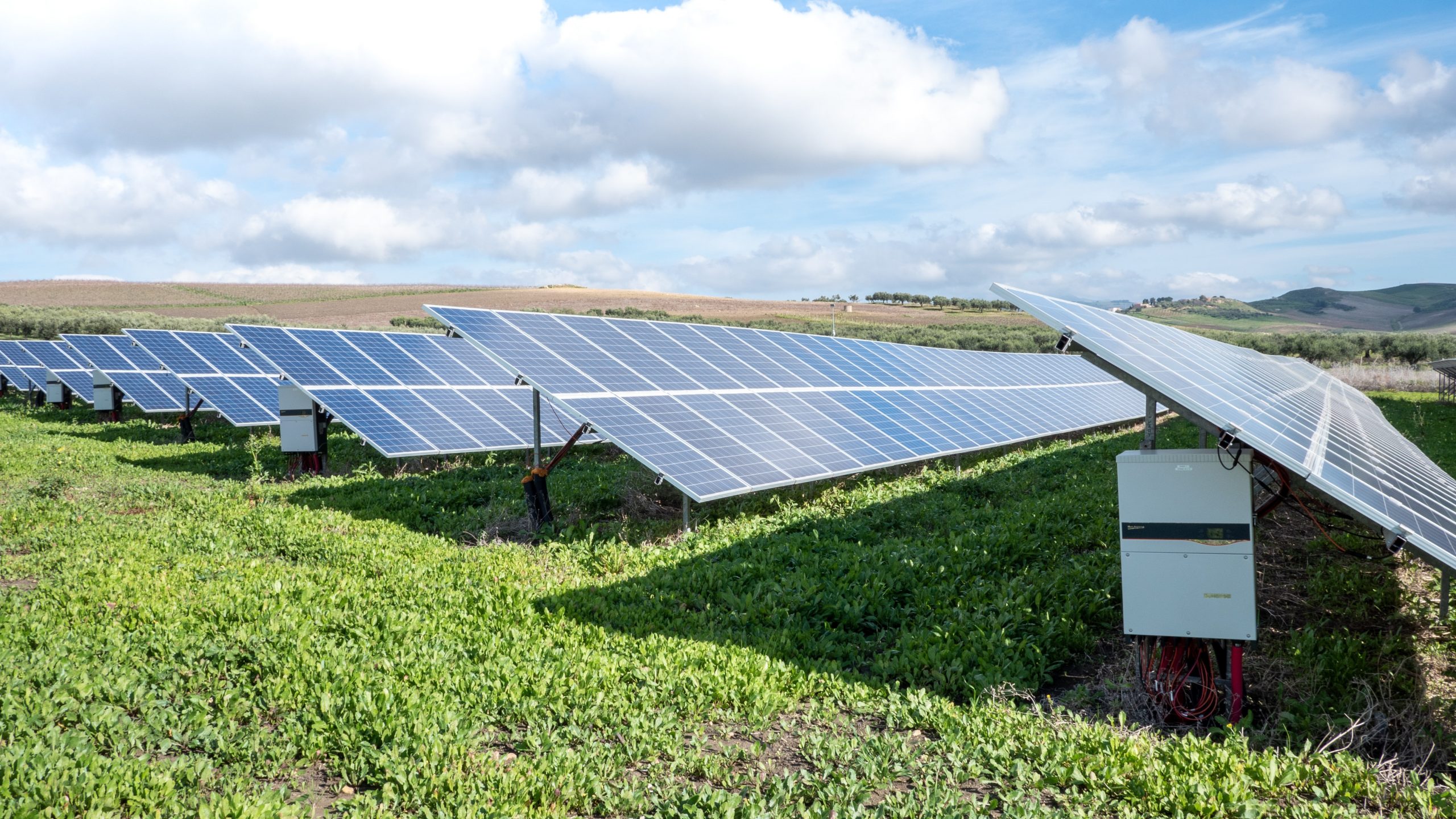