Digital Healthcare: Amazon versus the world

At an ominous pace, Amazon, the tech giant which dominates cloud computing, ecommerce and logistics, is turning its head toward the healthcare
industry. A move which is years in the making, its efforts have been accelerated by COVID-19 and its impact on digital behaviours, creating the perfect storm through which Amazon can assert further dominance. But can the telcos play a role? Can they too find their way to healthcare success…

COVID-19 and our health systems

Above all else, COVID-19 has brought our healthcare systems and workers to our collective front of mind. The extreme circumstances forced people to turn to virtual healthcare and telehealth for the first time, resulting in telehealth usage surging 78x between April 2020 and February 2020. Healthcare has traditionally been an industry relatively untouched by digitisation, relying on traditional methods of centralised care and administration. The pandemic has put these systems under extreme pressure and resulted in an acceleration which far outsteps programmes such as the NHS Long Term Plan or even the revolutionary Health Information Technology for Economic and Clinical Health (HITECH) Plan of 2009.

As the largest public company in the world, Amazon has been gradually turning its focus towards this opportunity. The cloud-computing and ecommerce giant exhibits many characteristics to suggest it will achieve success: it has the financial clout to absorb and acquire exciting new start-ups; it has spent years collecting data from its customers and constructing strict data security procedures the like of which are critical in healthcare; Alexa is already being leveraged as a tool to support surgeons and doctors as they treat their patients in hospital. Perhaps most importantly of all however, new CEO Andy Jassy seems to be continuing his predecessor’s dedication to the industry, providing the executive support which 80% of health system leaders believe to be the most important precursor to success.

In 2018, Amazon launched Amazon Comprehend Medical, a service leveraging machine learning against medical text to extract the medical data of its employees. In the same year it also launched Haven with Berkshire Hathaway and JP Morgan Chase. In 2019, the cloud giant then acquired PillPack, an online pharmacy which coordinates and delivers client’s specific medications automatically.

Each of these steps pointed to Amazon’s awareness of the healthcare opportunity, but each has sputtered and stalled since they began. Haven was closed by the three founding companies at the beginning of 2021, and whilst the stakeholders themselves stated their commitment to continued informal collaboration, some external observers believed the failure stemmed from an inability to effectively pressurise healthcare incumbents. A more ominous reading for those wanting to seize the healthcare opportunity was that Amazon was focusing on its own solutions throughout, prioritising Amazon Care over Haven, and treating the latter as an incubator for its own fledgling solutions.

Similarly, after acquiring PillPack in 2019, Amazon predominantly left the remote pharmaceutical company to its own devices. After only 2 years of involvement with the online prescription start-up, Amazon announced their own Pharmacy last year, offering online prescription administration, subscription models and local delivery using PillPack infrastructure, as well as perks for Prime customers. Despite these plays, the giant’s move into healthcare has been slow, emphasising the difficulty companies will face when trying to infiltrate the intricately regulated and infinitely sensitive industry. Amazon’s status as an internet giant fills the majority of consumers with suspicion, a repercussion of their public disputes with governments over monopolies and data security, giving local health systems and institutions an advantage over the global powers.

Other familiar faces are also beginning to show their hand. Walmart are perhaps the most advanced of the other players, with their X-ray and diagnostics, counselling, and other common medical services offerings already being commercially active. Google and Microsoft are also active, though their solutions are more nascent.

The 5 tenets of telehealth

Of the five areas we at STL Partners have identified as representing the strongest opportunity for telcos in healthcare, Amazon are well-positioned for 4 of them. Their existing ecommerce infrastructure and cloud expertise equips them for a large number of applications and services, and their huge financial power allows them to leverage M&A activity to accelerate their access to knowledge, bringing industry experts in-house fast.

However, their globalised status is both their strength and weakness, limiting the regional trust and regulatory readiness they can expect, both of which are central to success in healthcare. This creates an opportunity for telcos to claim their own slice of the market-share on top of the partnerships with hyperscalers for which they should be aiming.

Critically, digital healthcare remains, and will remain, a primarily local enterprise. Although Amazon and the other cloud players hold an enviable position in most domains, they are somewhat limited to the US where the majority of their infrastructure and healthcare experiments reside. Telcos are regional enough to already have adapted to the local regulatory pressures and cultural norms, providing a trusted platform from which to expand their health offering. Through our research, STL Partners is exploring how telcos can best capture this opportunity, creating roadmaps and analysing use-cases to help them as they create business units, dedicated teams, and new technologies to transform the healthcare industry into a fully digitised environment. 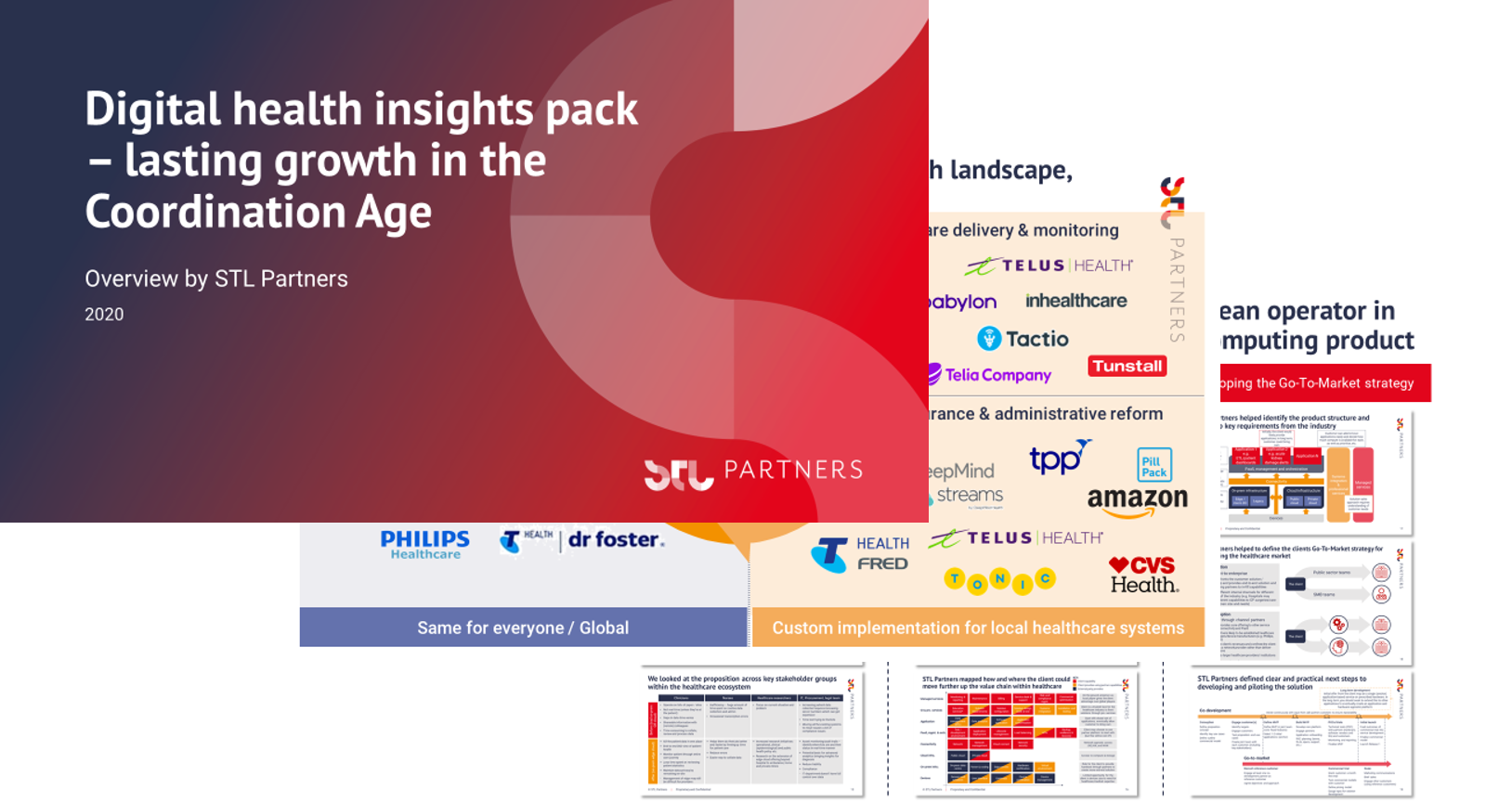 Get in touch with our Digital Health Leads 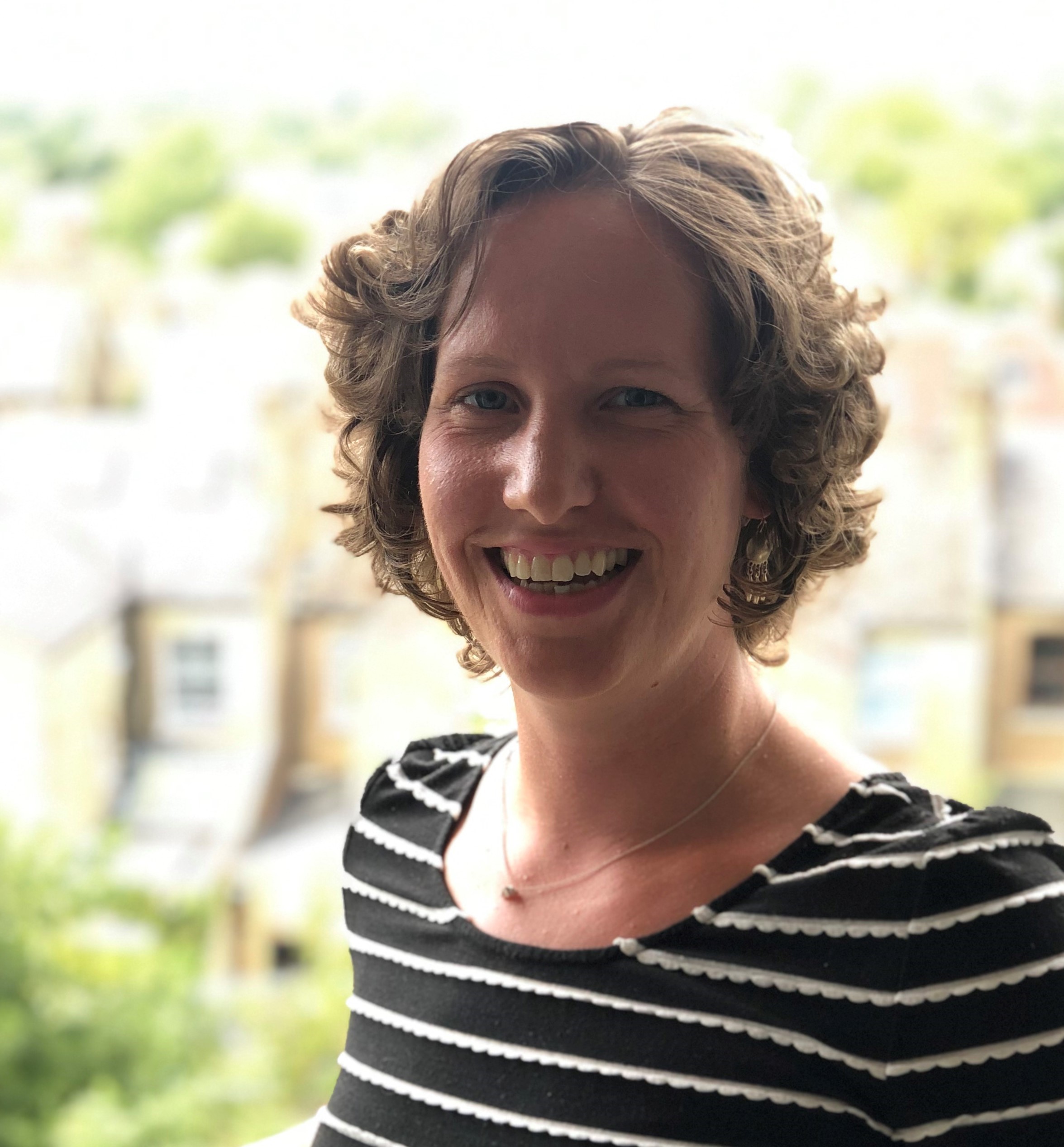 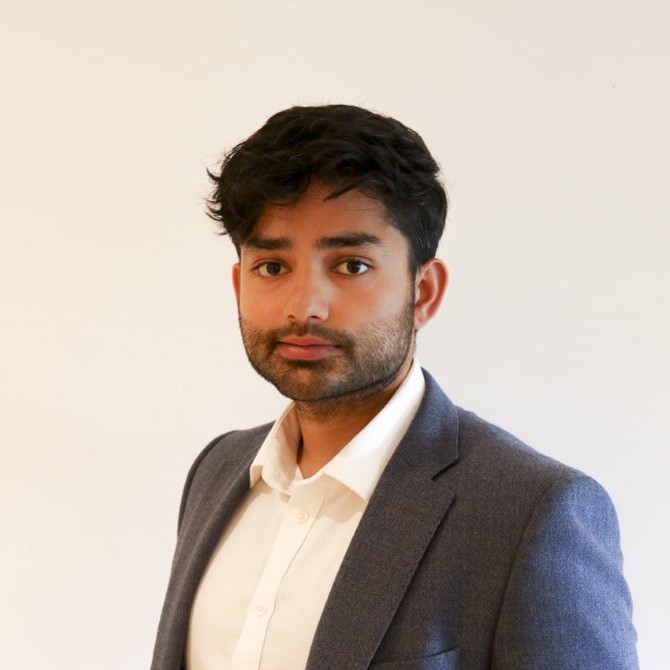