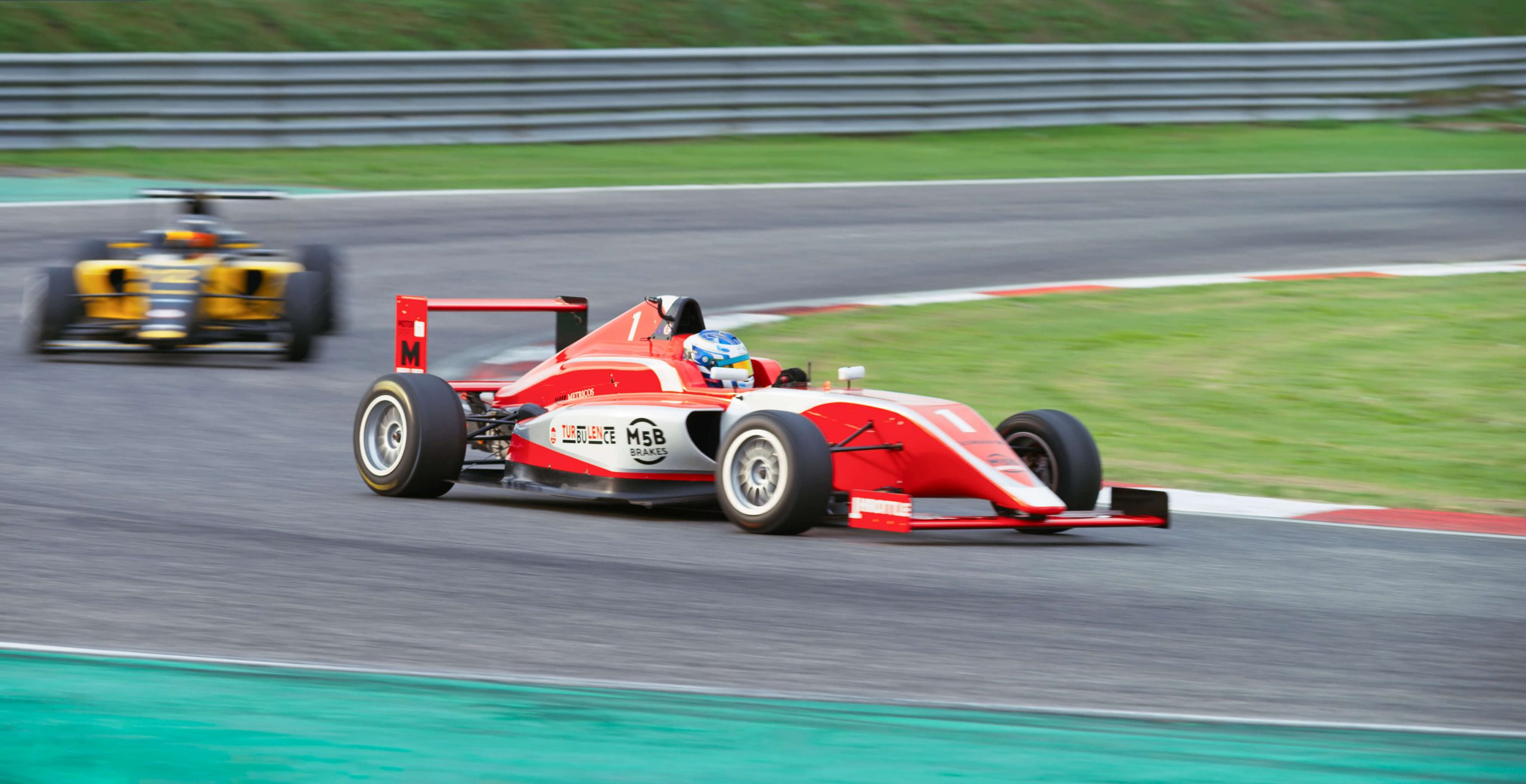 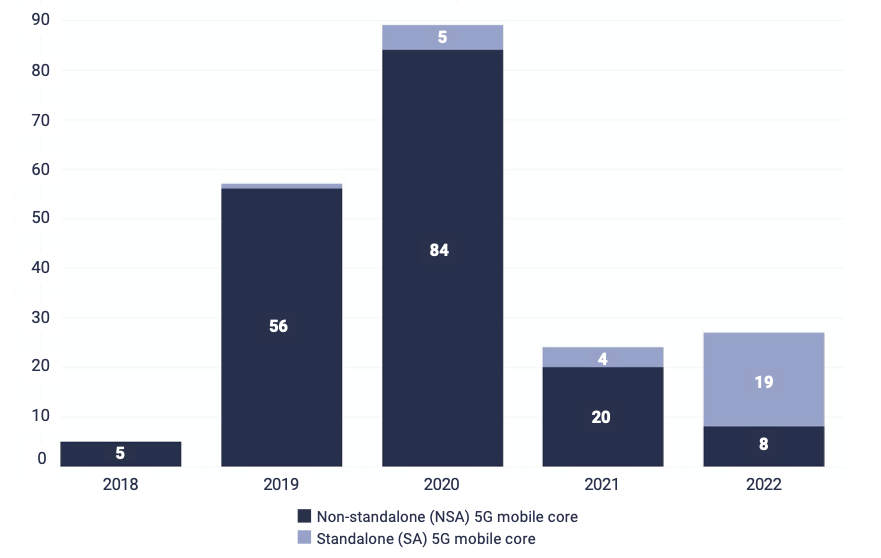 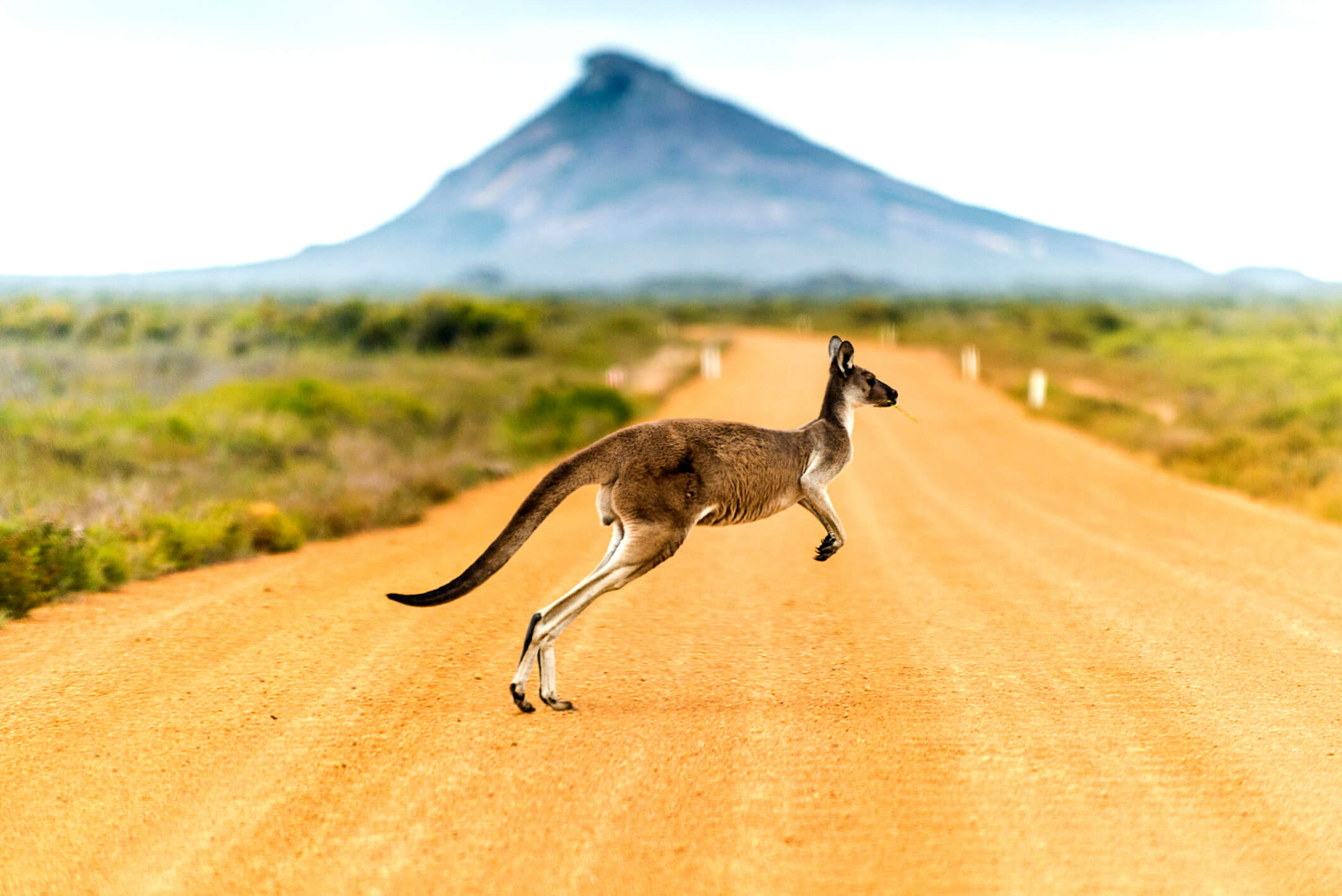 SK Telecom, Verizon and Telstra were among the first in the world to start commercialising 5G networks. SK Telecom and Verizon launched broadband-based propositions in 2018, but it was only in 2019, when 5G smartphones became available, that consumer, business and enterprise customers were really able to experience the networks.

Part 3 of our 3-part series looks at Telstra’s 5G experience and how its propositions have developed from when 5G was launched to the current time. It includes an analysis of both consumer and business offerings promoted on Telstra’s website to identify the revenue streams that 5G is supporting now – as opposed to revenues that new 5G use cases might deliver in future. (We have covered this extensively for a number of verticals, including healthcare, manufacturing, energy, and transport and logistics.)

When its 5G network was launched, Telstra went to market with a 12-month free 5G access period and the intention to charge AUD15 ($12) at the conclusion of the free period. However at the end of the promotion period it opted to keep things simple for consumers, choosing to bundle 5G access with higher tier plans (effectively AUD65 / $50 and above) – and only offer 5G under its main Telstra brand. There were no 5G specific services at launch, however capacity advantages were leveraged to offer zero-rated access to subscription services available with the plan (i.e., subscription services would not consume data). From a customer standpoint the principal and most visible benefit from 5G in the early stages was its noticeably faster speeds.

This report examines the market factors that have enabled and constrained Telstra’s 5G monetisation efforts, as it moves to extend 5G access beyond premium early adopters to a wider audience. It identifies lessons in the commercialisation of 5G for those operators that are on their own 5G journeys and those that have yet to start.

Given that four of the top five key purchase considerations for Australian customers (across consumer, small business and enterprise segments) are network-related (i.e., coverage, speed, reliability and security), Telstra has made network leadership a point of competitive differentiation. It views its investment in 5G as enabling it to stay ahead of customer network expectations as they evolve.

The operator was Australia’s 5G first-mover and it has been able to maintain its leadership in terms of 5G network coverage to date. This is a key deliverable of its T22 plan for transformation in response to challenging industry dynamics and the impact of the National Broadband Network (NBN) – the government’s broadband upgrade initiative.

Post launch in 2019, early take-up of 5G devices was skewed towards consumer and SME segments, but the launch of Apple’s first 5G device in October 2020 helped promote 5G take-up in the enterprise segment (there has historically been a higher penetration of Apple devices in the Enterprise market).

Net porting to the Telstra network was higher for 5G than for 4G for the first few quarters after launch and Telstra saw strong growth from its installed base (largely the early adopters). In August 2020, Telstra reported 210,000 5G devices connected to its network (before iPhone). The launch of iPhone 12 caused the number of 5G devices to jump to 400K by November 2020 (reported at Telstra’s November investors meeting), with 40K new 5G devices being added per week.

At the same meeting in November, Telstra reported that 65% of all new Android device sales were of 5G models (e.g. Oppo, Google, Motorola, Samsung), a factor attributed to getting handsets below the AUD1,000 ($771) threshold. This has helped to increase 5G readiness among its customer base.

By February 2021, the number of 5G devices on the Telstra network was over 1 million  (this compares to 8.6 million postpay retail customers reported in December 2020, and 19 million customers overall).  The share of devices on 5G plans is not public.  Telstra continues to report that it is adding “thousands” of 5G devices to its network weekly. 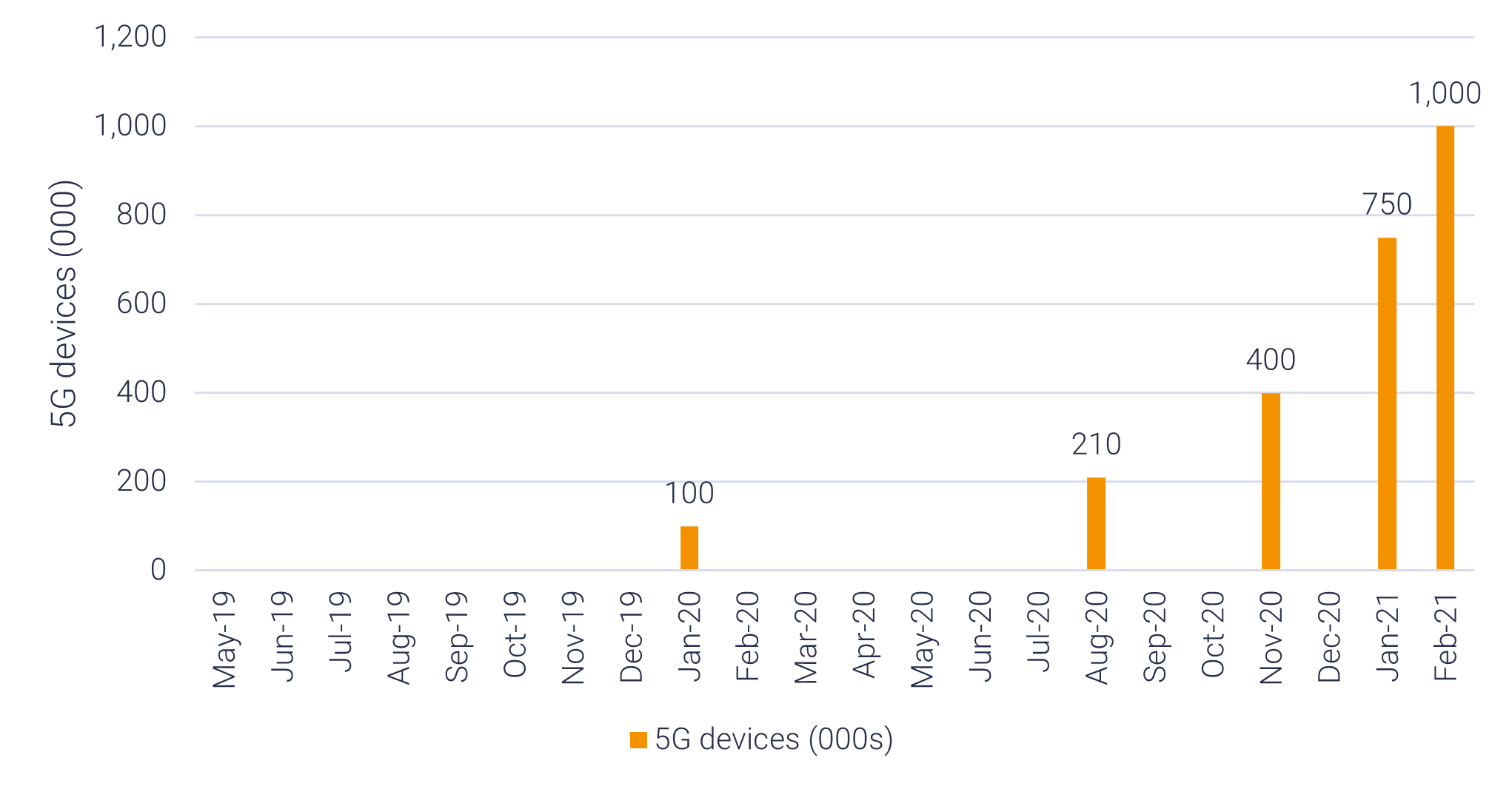 Telstra continues to see an increase in customer take-up of 5G-ready plans (new connections and upgrades). It attributes the increase in postpay service additions over the period to a leadership in 5G (supporting its network leadership perceptions), but also acknowledges that other non-network considerations, such as large data allowances may also be driving the uptake of these plans.

Telstra has reported an increase in the “transacting minimum monthly commitment” (TMMC) versus previous calendar period (PCP) for its postpay handheld customers for six months ending December 2020. TMMC is regarded as a lead indicator of ARPU trends (actual ARPU declined due to lost roaming revenue, new plan accounting which allocates more revenue to handsets, lost out-of-bundle revenue and other factors). Telstra regards some of the increase in TMMC as having been driven by the introduction of the latest model handsets. It noted a high attach rate for 5G inclusive plans – AUD65 and above plans – with iPhone 12 devices and the latest Samsung handsets that were introduced during the period (i.e., customers want 5G-ready plans with these new 5G handsets, not 5G access alone).

AUD ($) increase in TMMC on PCP for postpay handheld customers

Whilst the initial most obvious benefits of 5G relate to speed, Telstra assumes a broader perspective of 5G’s success metrics, including a comparison of overall NPS which has been consistently higher for customers on 5G plans than for those on 4G plans. There could be a number of reasons for this, aside from better network performance, e.g.:

Telstra continues to monitor this trend to determine if it will be maintained.