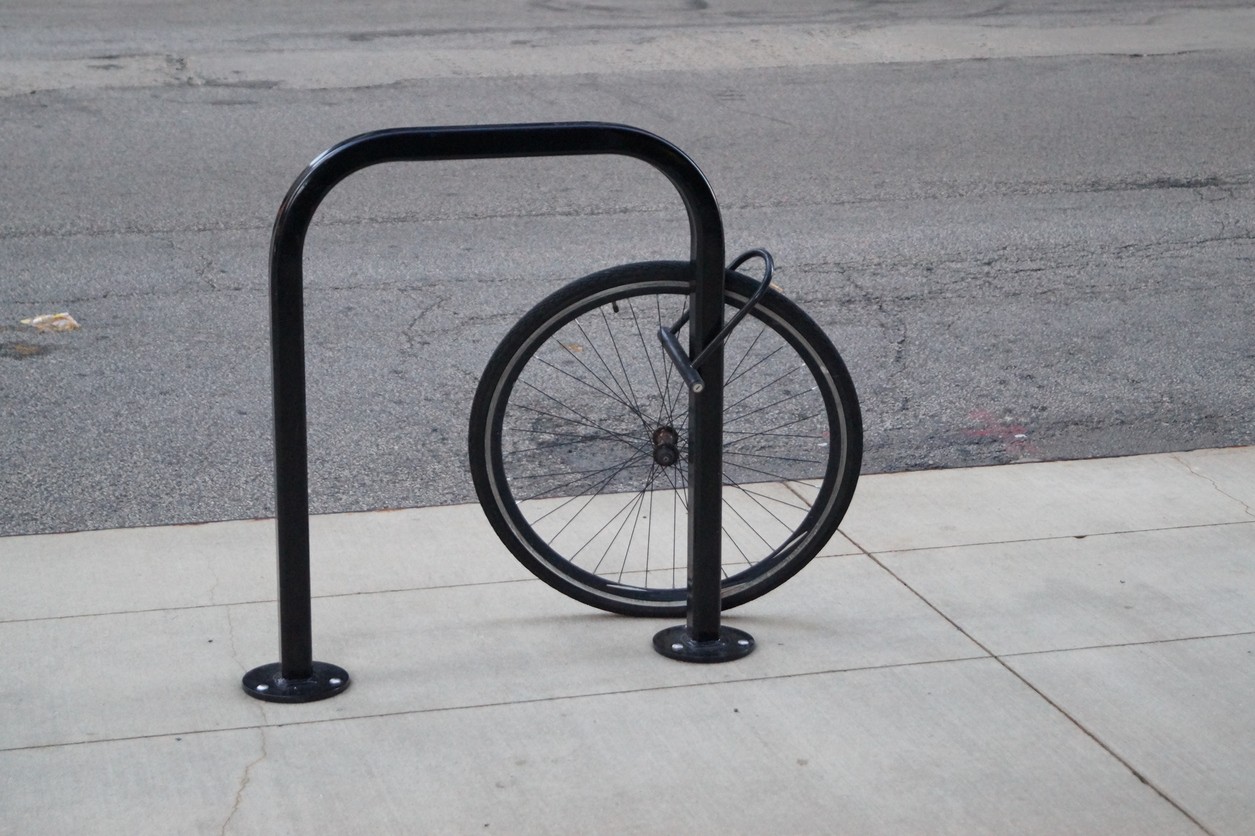 Digital transformation is reshaping vendors’ and telcos’ offer to enterprises

What does ‘digital transformation’ mean?

The digitisation of enterprises across all sectors can be described as part of a more general social, economic and technological evolution toward ever more far-reaching use of software-, computing- and IP-based modes of: interacting with customers and suppliers; communicating; networking; collaborating; distributing and accessing media content; producing, marketing and selling goods and services; consuming and purchasing those goods and services; and managing money flows across the economy. Indeed, one definition of the term ‘digital’ in this more general sense could simply be ‘software-, computing- and IP-driven or -enabled’.

For the telecoms industry, the digitisation of society and technology in this sense has meant, among other things, the decline of voice (fixed and mobile) as the primary communications service, although it is still the single largest contributor to turnover for many telcos. Voice mediates an ‘analogue’ economy and way of working in the sense that the voice is a form of ‘physical’ communication between two or more persons. In addition, the activity and means of communication (i.e. the actual telephone conversation to discuss project issues) is a separate process and work task from other work tasks, in different physical locations, that it helps to co-ordinate. By contrast, in an online collaboration session, the communications activity and the work activity are combined in a shared virtual space: the digital service allows for greater integration and synchronisation of tasks previously carried out by physical means, in separate locations, and in a less inherently co-ordinated manner.

Similarly, data in the ATM and Frame Relay era was mainly a means to transport a certain volume of information or files from one work place to another, without joining those work places together as one: the work places remained separate, both physically and in terms of the processes and work activities associated with them. The traditional telecoms network itself reflected the physical economy and processes that it enabled: comprising massive hardware and equipment stacks responsible for shifting huge volumes of voice signals and data packets (so called on the analogy of postal packets) from one physical location to another.

By contrast, with the advent of the digital (software-, computing- and IP-enabled) society and economy, the value carried by communications infrastructure has increasingly shifted from voice and data (as ‘physical’ signals and packets) to that of new modes of always-on, virtual interconnectedness and interactivity that tend towards the goal of eliminating or transcending the physical separation and discontinuity of people, work processes and things.

Examples of this digital transformation of communications, and associated experiences of work and life, could include:

In addition to the cloud and IoT, one of the main effects of enterprise digital transformation on the communications infrastructure has of course been Network Functions Virtualisation (NFV) and SoftwareDefined Networking (SDN). NFV – the replacement of network functionality previously associated with dedicated hardware appliances by software running on standard compute devices – could also simply be described as the digitisation of telecoms infrastructure: the transformation of networks into software-, computing- and IP-driven (digital) systems that are capable of supporting the functionality underpinning the virtual / digital economy.

This functionality includes things like ultrafast, reliable, scalable and secure routing, processing, analysis and storage of massive but also highly variable data flows across network domains and on a global scale – supporting business processes ranging from ‘mere’ communications and collaboration to co-ordination and management of large-scale critical services, multi-national enterprises, government functions, and complex industrial processes. And meanwhile, the physical, Layer-1 elements of the network have also to become lightning-fast to deliver the massive, ‘real-time’ data flows on which the digital systems and services depend.

Virtualisation has generally been touted as a necessary means for telcos to adapt their networks to support the digital service demands of their customers and, in the enterprise market, to support those customers’ own digital transformations. It has also been advocated as a means for telcos to free themselves from so-called ‘vendor lock-in’: dependency on their network hardware suppliers for maintenance and upgrades to equipment capacity or functionality to support service growth or new product development.

From the other side of the coin, virtualisation could also be seen as a means for vendors to free themselves from ‘operator lock-in’: a dependency on telcos as the primary market for their networking equipment and technology. That is to say, the same dynamic of social and enterprise digitisation, discussed above, has driven vendors to virtualise their own product and service offerings, and to move away from the old business model, which could be described as follows:

By contrast, once the service-enabling technology is based on software and standard compute hardware, this creates opportunities for vendors to market their technology direct to enterprise customers, with which they can in theory take over the supplier-customer relationship.

Of course, many enterprises have continued to own and operate their own private networks and networking equipment, generally supplied to them by vendors. Therefore, vendors marketing their products and services direct to enterprises is not a radical innovation in itself. However, the digitisation / virtualisation of networking technology and of enterprise networks is creating a new competitive dynamic placing vendors in a position to ‘win back’ direct relationships to enterprise customers that they have been serving through the mediation of telcos.