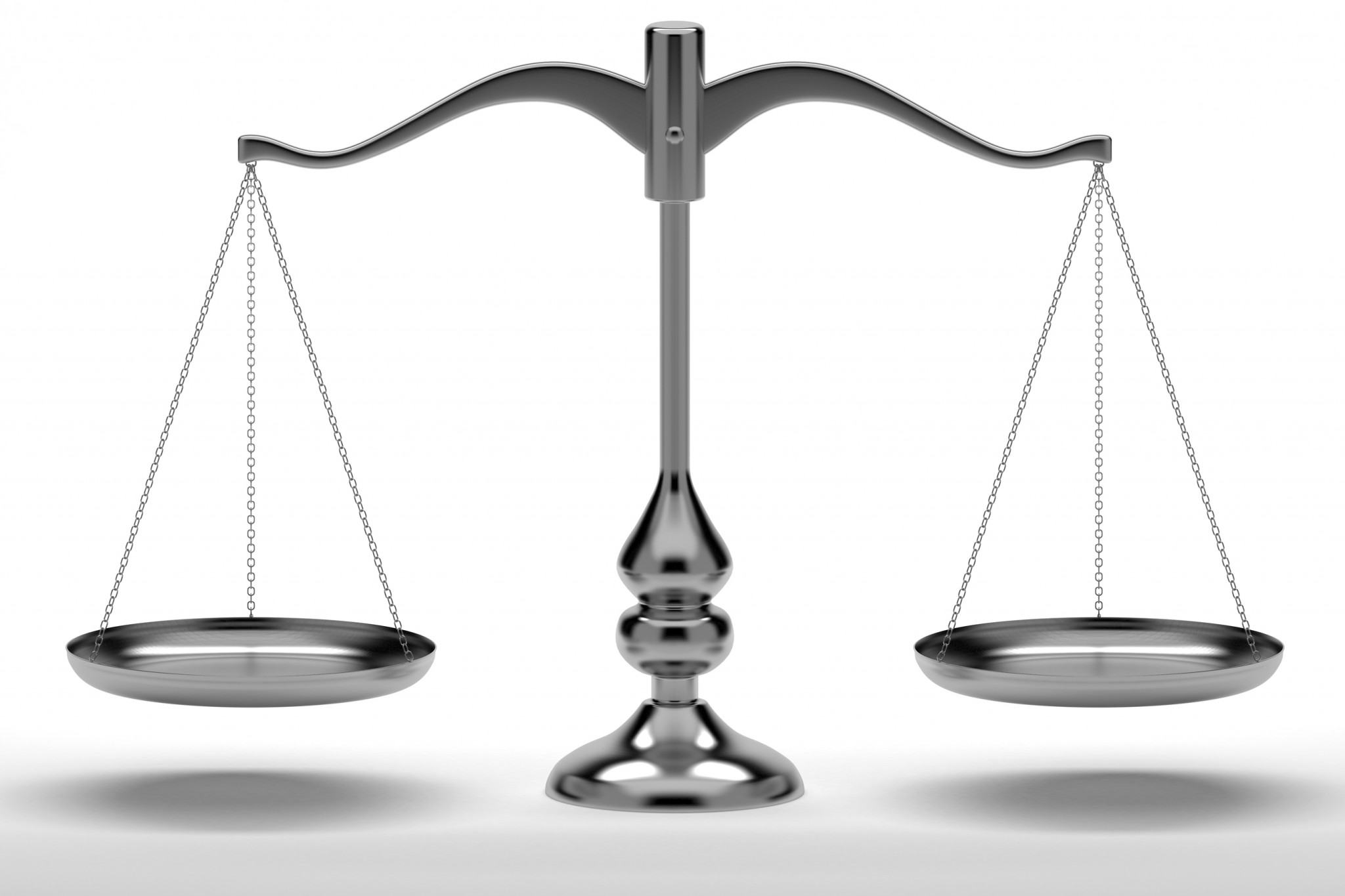 It’s been a while since STL Partners last tackled the thorny issue of Net Neutrality. In our 2010 report Net Neutrality 2.0: Don’t Block the Pipe, Lubricate the Market we made a number of recommendations, including that a clear distinction should be established between ‘Internet Access’ and ‘Specialised Services’, and that operators should be allowed to manage traffic within reasonable limits providing their policies and practices were transparent and reported.

Perhaps unsurprisingly, the decade-long legal and regulatory wrangling is still rumbling on, albeit with rather more detail and nuance than in the past. Some countries have now implemented laws with varying severity, while other regulators have been more advisory in their rules. The US, in particular, has been mired in debate about the process and authority of the FCC in regulating Internet matters, but the current administration and courts have leaned towards legislating for neutrality, against (most) telcos’ wishes. The political dimension is never far away from the argument, especially given the global rise of anti-establishment movements and parties.

Some topics have risen in importance (such as where zero-rating fits in), while others seem to have been mostly-agreed (outright blocking of legal content/apps is now widely dismissed by most). In contrast, discussion and exploration of “sender-pays” or “sponsored” data appears to have reduced, apart from niches and trials (such as AT&T’s sponsored data initiative), as it is both technically hard to implement and suffers from near-zero “willingness to pay” by suggested customers. Some more-authoritarian countries have implemented their own “national firewalls”, which block specific classes of applications, or particular companies’ services – but this is somewhat distinct from the commercial, telco-specific view of traffic management.

In general, the focus of the Net Neutrality debate is shifting to pricing issues, often in conjunction with the influence/openness of major web and app “platform players” such as Facebook or Google. Some telco advocates have opportunistically tried to link Net Neutrality to claimed concerns over “Platform Neutrality”, although that discussion is now largely separate and focused more on bundling and privacy concerns.

At the same time, there is still some interest in differential treatment of Internet traffic in terms of Quality of Service (QoS) – and also, a debate about what should be considered “the Internet” vs. “an internet”. The term “specialised services” crops up in various regulatory instruments, notably in the EU – although its precise definition remains fluid. In particular, the rise of mobile broadband for IoT use-cases, and especially the focus on low-latency and critical-communications uses in future 5G standards, almost mandate the requirement for non-neutrality, at some levels at least. It is much less-likely that “paid prioritisation” will ever extend to mainstream web-access or mobile app data. Large-scale video streaming services such as Netflix are perhaps still a grey area for some regulatory intervention, given the impact they have on overall network loads. At present, the only commercial arrangements are understood to be in CDNs, or paid-peering deals, which are (strictly speaking) nothing to do with Net Neutrality per most definitions. We may even see pressure for regulators to limit fees charged for Internet interconnect and peering.

This report first looks at the changing focus of the debate, then examines the underlying technical and industry drivers that are behind the scenes. It then covers developments in major countries and regions, before giving recommendations for various stakeholders.

STL Partners is also preparing a broader research piece on overall regulatory trends, to be published in the next few months as part of its Executive Briefing Service.

Where have we come from?

If we wind the clock back a few years, the Net Neutrality debate was quite different. Around 2012/13, the typical talking-points were subjects such as:

Since then, many things have changed. Specific countries’ and regions laws’ will be discussed in the next section, but the last four years have seen major developments in the Netherlands, the US, Brazil, the EU and elsewhere.

At one level, the regulatory and political shifts can be attributed to the huge rise in the number of lobby groups on both Internet and telecom sides of the Neutrality debate. However, the most notable shift has been the emergence of consumer-centric pro-Neutrality groups, such as Access Now, EDRi and EFF, along with widely-viewed celebrity input from the likes of comedian John Oliver. This has undoubtedly led to the balance of political pressure shifting from large companies’ lawyers towards (sometimes slogan-led) campaigning from the general public.

But there have also been changes in the background trends of the Internet itself, telecom business models, and consumers’ and application developers’ behaviour. (The key technology changes are outlined in the section after this one). Various experiments and trials have been tried, with a mix of successes and failures.

Another important background trend has been the unstoppable momentum of particular apps and content services, on both fixed and mobile networks. Telcos are now aware that they are likely to be judged on how well Facebook or Spotify or WeChat or Netflix perform – so they are much less-inclined to indulge in regulatory grand-standing about having such companies “pay for the infrastructure” or be blocked. Essentially, there is tacit recognition that access to these applications is why customers are paying for broadband in the first place.

These considerations have shifted the debate in many important areas, making some of the earlier ideas unworkable, while other areas have come to the fore. Two themes stand out: