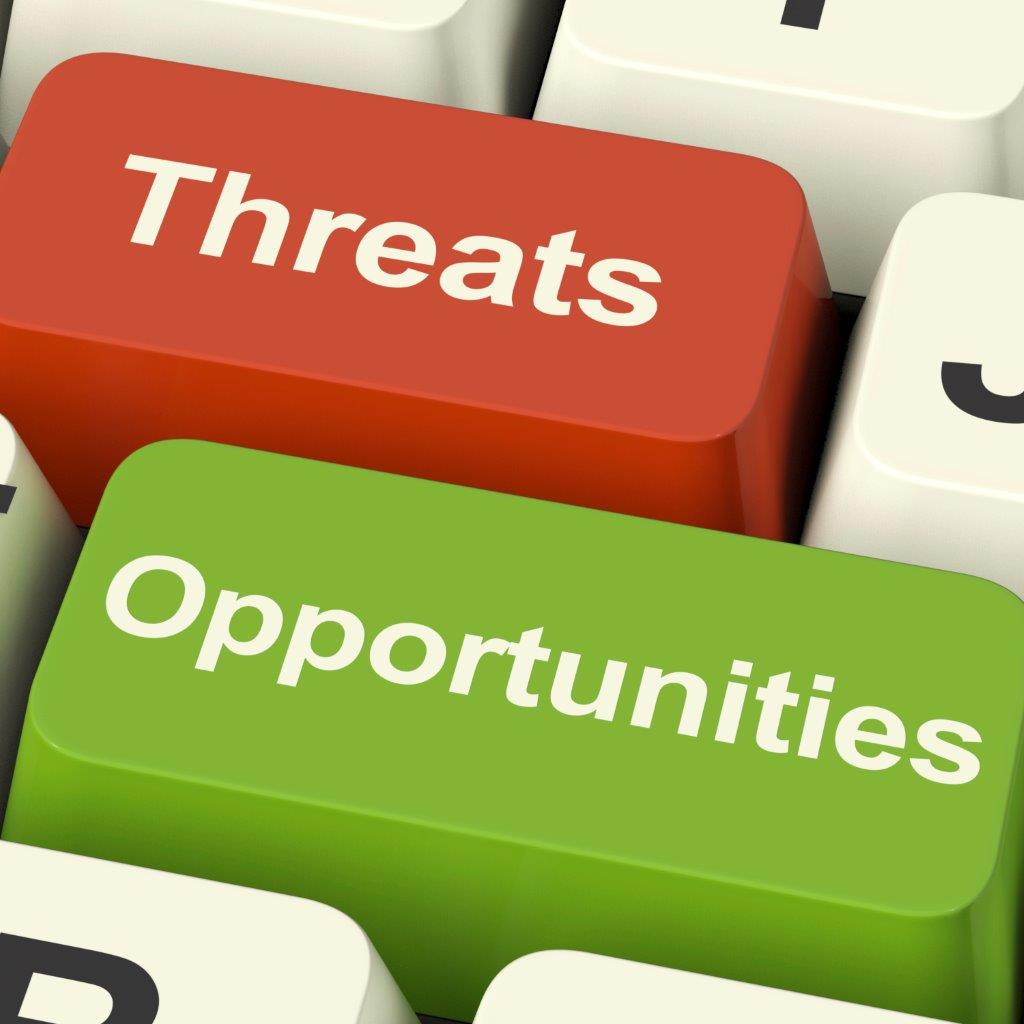 Software-defined Wide Area Networks (SD-WAN) have catapulted to prominence in the enterprise networking world in the last 12 months. They allow businesses to manage their connections between sites, data-centres, the Internet and external cloud services much more cost-effectively and flexibly than in the past.

Driven by the growth of enterprise demand for access to cloud applications, and businesses’ desire to control WAN costs, various start-ups and existing network-optimisation vendors have catalysed SD-WAN’s emergence. Its rapid growth as a new “intermediary” layer in the network has the potential to disrupt telcos’ enterprise aspirations, especially around NFV/SDN.

In essence, SD-WAN allows the creation of an “OTT intelligent network infrastructure”, as an overlay on top of one or more providers’ physical connections. SD-WANs allow combinations of multiple types of access network – and multiple network providers. This can improve QoS in certain areas, reliability and security of corporate networks, while simultaneously reducing costs.  SD-WANs also enable greater flexibility and agility in allocating enterprise network resources.

Why SD-WAN is at least in in part a threat

However, SD-WAN potentially poses major risks to traditional telcos’ enterprise offerings. It allows enterprise customers to deploy least-cost-routing more easily, or highest-quality-routing, by arbitraging differences in price or performance between multiple providers. It enables high-margin MPLS connections to be (at least partly) replaced with commodity Internet connectivity. And it reduces loyalty / lock-in by establishing an “abstraction” layer above the network, controlled by in-house IT teams or competing managed service providers.

SD-WAN has another, medium-term, set of implications for telcos, when considered through the lens of the emerging world of NFV/SDN and “telco cloud” – a topic on which STL Partners has written widely. By disconnecting the physical provision of corporate networks and a business’s data/application assets or clouds, SD-WAN may make it harder for telcos to move up the value chain in serving enterprise customers. Capabilities such as security systems, or unified communications services, may become associated with the SD-WAN, rather than the underlying connection(s); and would thus be provisioned by the SD-WAN provider, rather than by the telco that is providing basic connectivity.

In other words, SD-WAN represents three distinct threats for telcos:

The current global market for WAN services is $60-100bn annually, depending on how it is defined; therefore, any risk of significant change is central to many operators’ strategic concerns.
Table of Contents