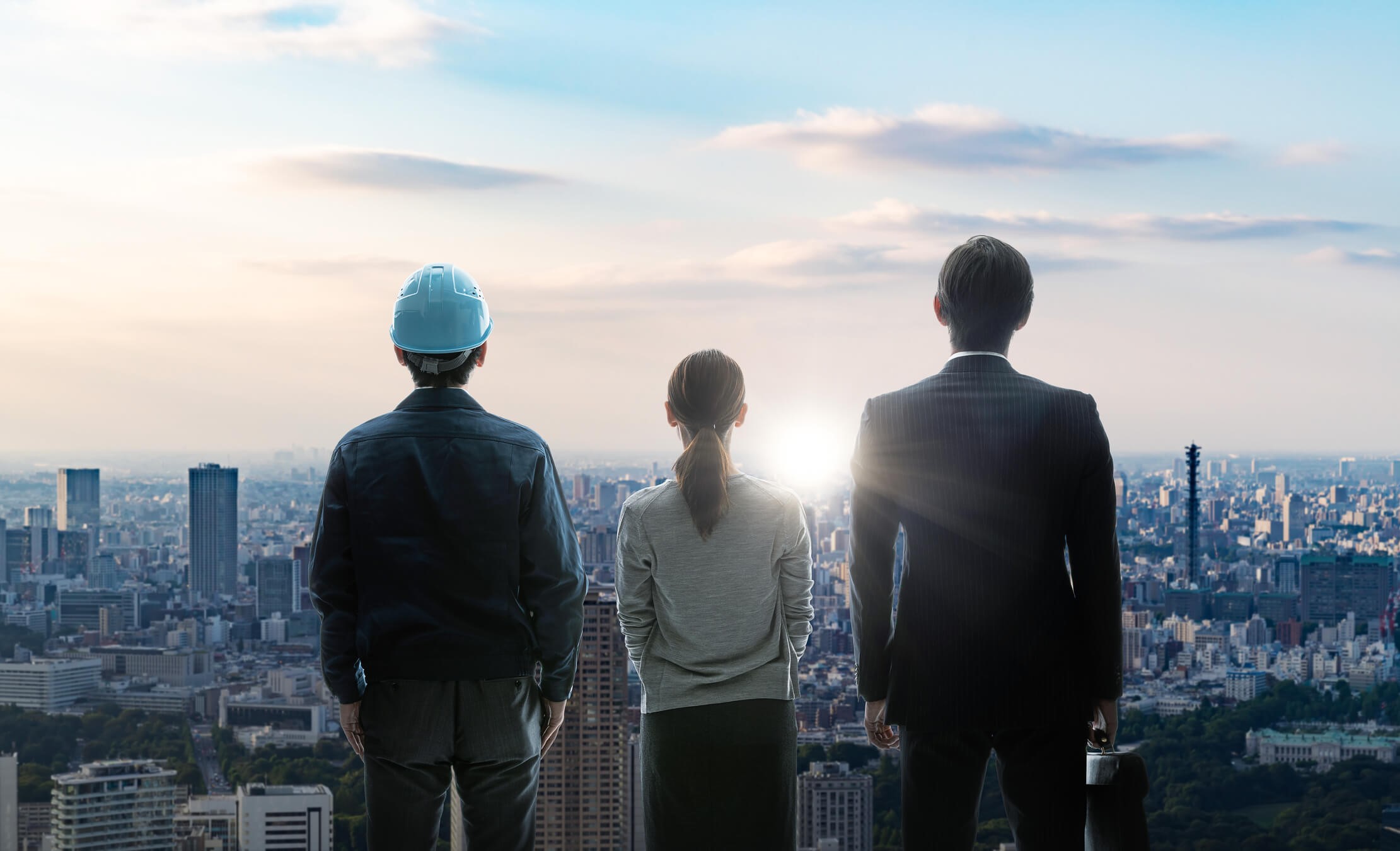 With the aim of identifying how telecoms operators can evolve and deepen their reach into the smart cities vertical, this report explores the various forms of smart city governance used or that could be used in the development of smart city strategies, and the potential value for telcos in participating in each of them.

The evolution of smart city strategies

“A smart community is simply that: a community in which government, business, and residents understand the potential of information technology, and make a conscious decision to use that technology to transform life and work in their region in significant and positive ways.”

Since then, the definition of smart city has evolved between an approach majorly focussed on the use of technology and another one towards a more collaborative approach among different disciplines trying to make the entire concept less technology centric. The latter has driven the attention on the concept of smart city. In fact, on the technology side, the advent of the Internet of Things (IoT) has provided the technological tools for simply implementing the definition by the California Institute for Smart Communities. On the socio-economics side, the continuous demographic pressure on cities and their increasing economic importance have pushed city administrations to re-think the purpose of the city and the services provided to citizens, businesses and other city stakeholders. The combination of the possibilities offered by technology and the increasing socio-economic importance of cities have brought the concept of the smart city to the top of the political agenda and challenged the business community to explore how to transform smart cities into a business opportunity.

Putting aside the socio-economic and political aspects of smart cities, the IoT has become an important technological framework for smart city development. The IoT transforms spaces into connected and intelligent ones. The data are gathered, exchanged, analysed and actions are taken based on that analysis. However, the data gathered within smart cities is spread across multiple different systems. The key role of IoT is therefore to provide the technological fabric for the smooth functioning of a smart city’s “system of systems” that benefits both citizens and businesses.

In practice, many smart city projects evolve organically, from the bottom up, rather than from a top-down technology driven model. Several cities have started experimenting with the application of IoT in their services, initially, focussing on a specific application. There have been then several smart parking projects, intelligent lighting projects, smart public safety solutions and so on. But that is only the first step. As per any IoT solution, the user appreciates the value of the IoT project outcome – the beauty of the data gathered and the value of its analysis – and wants then to explore more. In that way, the smart parking projects have expanded into environmental monitoring solutions and/or public safety solutions, gradually morphing into more complex projects. 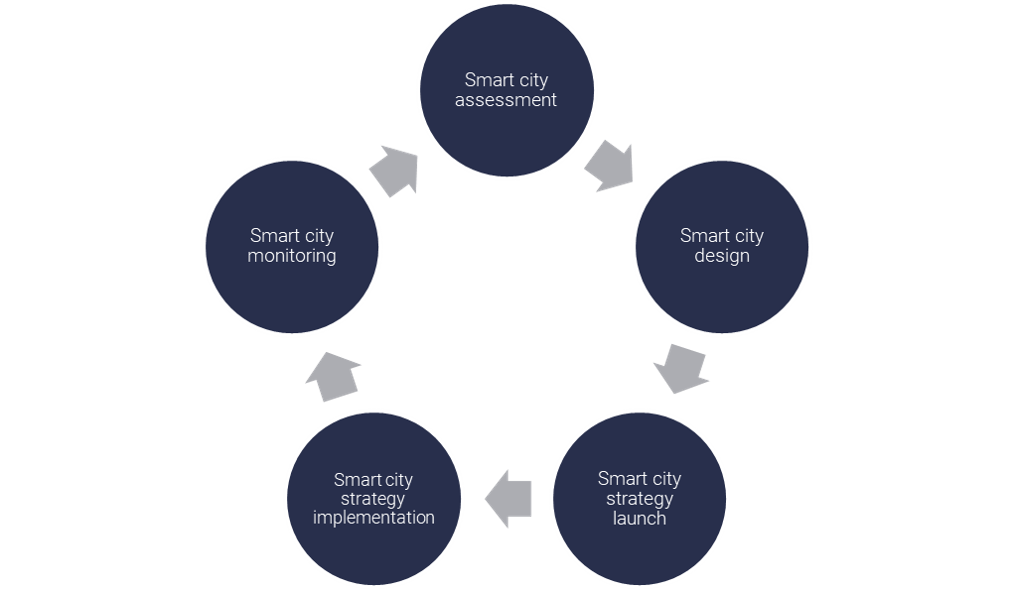 Those participating in smart city monitoring, assessment and strategy design phases tend to be long-term, ongoing partners of municipalities, while the implementation phase includes many more partners on a project basis. For telcos seeking to play a broader role in smart cities, the goal is therefore to be more involved in the monitoring, assessment and strategy phases. 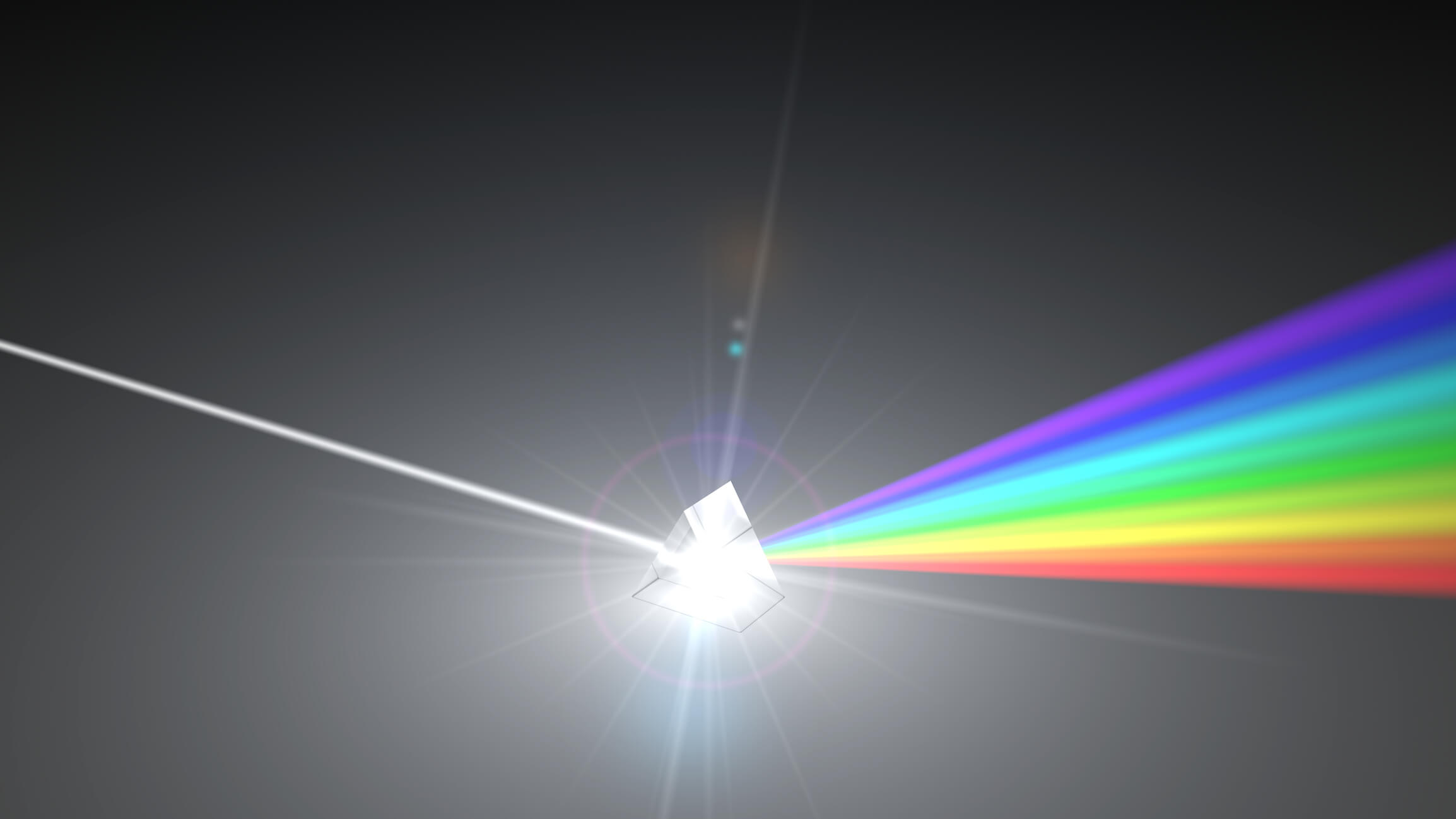 We last had an in-depth look at spectrum policy and its implications for telcos almost three years ago, in our report on 5G spectrum in January 2017. (Please refer to that report for general background information on the ways that spectrum is organised and allocated for mobile and wireless networks).

That report has proven prescient:

“5G development and deployment is largely happening between WRC-15 and WRC-19. By November 2019’s event, a lot of spectrum decisions may have been taken locally, early networks deployed, and thus given to ITU’s delegates as a “fait accompli”. As well as bringing in many new radio technologies and innovations, the new focus on IoT, “network slicing” and industry verticals complicates matters still further. For instance, many of the most-touted new use-cases are likely to occur indoors, or on industrial sites – not outside “in public spaces” where mobile operators can exert most control and oversight. Potentially, new models such as shared licensing of spectrum are needed, with large companies running their own on-site private 5G networks”.

This has largely been reflected in the outcome of events. Today, we have had early launches of around 50 5G networks worldwide, from the US to South Korea to Ireland. These use a mix of bands that are about to be discussed by ITU at WRC, and others that were not even supposed to be in consideration, such as the US and Korean 28GHz band. Meanwhile, as we recently discussed in our Private/Vertical Networks report, various countries have started awarding spectrum to “non-public networks”, on a localised basis. The US CBRS band, the German industrial 5G allocation and various different approaches taken in the UK exemplify this. This raises the question of whether the current ITU processes are really “fit for purpose” for the modern wireless industry. Especially given the growing levels of geopolitical controversy in many areas of the economy, we may see the WRC process becoming increasingly side-lined in future policy discussions.

Given that ITU’s World Radio Congress has recently concluded – and has been attended or closely watched by the telco and wider spectrum community, this seems to be a good time to revisit the topic – which has also cropped up in our recent work on 5G launches, indoor wireless, and private networks.

Access to spectrum is critically important for 5G. That is widely understood in the telecoms industry. But often, there is little awareness of how and why spectrum is allocated to mobile use, which bands make most sense, or what else radio frequencies are used for.

Not all bands are created equal – so when someone says that 100MHz or 1GHz is being made available for 5G, it’s important to understand which frequencies are being discussed, with which conditions – and what else is currently using that allocation.

The negotiators are governments, not companies, so telcos and vendors are represented indirectly through many layers of advisors, delegations and lobbyists.

Countries and regions adopt ITU and localised regulatory stances based on national priorities, champion exporters or intellectual property owners, visions of the future around social inclusion, climate change and the UN Development Goals, and how various sorts of wireless applications (and thus spectrum) can improve humanity.

Sometimes there are trade-offs between tangible (economic) outcomes and less-tangible social or geopolitical impact.

The main telecoms-related battle at WRC centred on what high-frequency mmWave bands should be dedicated to 5G, and under what conditions. This involves a mix of technical arguments (“does X cause interference for Y?”) and politics. But the other agenda items also relate to how telcos should be seeing themselves, and positioning for roles in what STL calls the Coordination Age.

While 5G has extremely important roles to play in coordination, so do other wireless technologies – and telcos and policymakers should be embracing them, their applications, and their own spectrum needs – rather than just putting all their future eggs in a still-hypothetical 5G basket. MNOs should resist hype from vendors proposing 5G as the solution to all problems, and the source of all new revenue opportunities. It’s important certainly, but that is a major – and naïve – overstatement.

Recent developments: What has changed?

What has changed since early 2017? A few items of particular interest for the telecoms industry have risen up or suddenly appeared on the regulatory/spectrum agenda:

Behind all this, there are other application and political drivers of spectrum policy and allocation mechanisms, some of which relate to telecoms and some of which are more distant:

WRC’19 is a microcosm – spectrum issues are much broader

This report looks at three areas that reflect the changing spectrum landscape, and how the telecom/mobile industry participates in it: