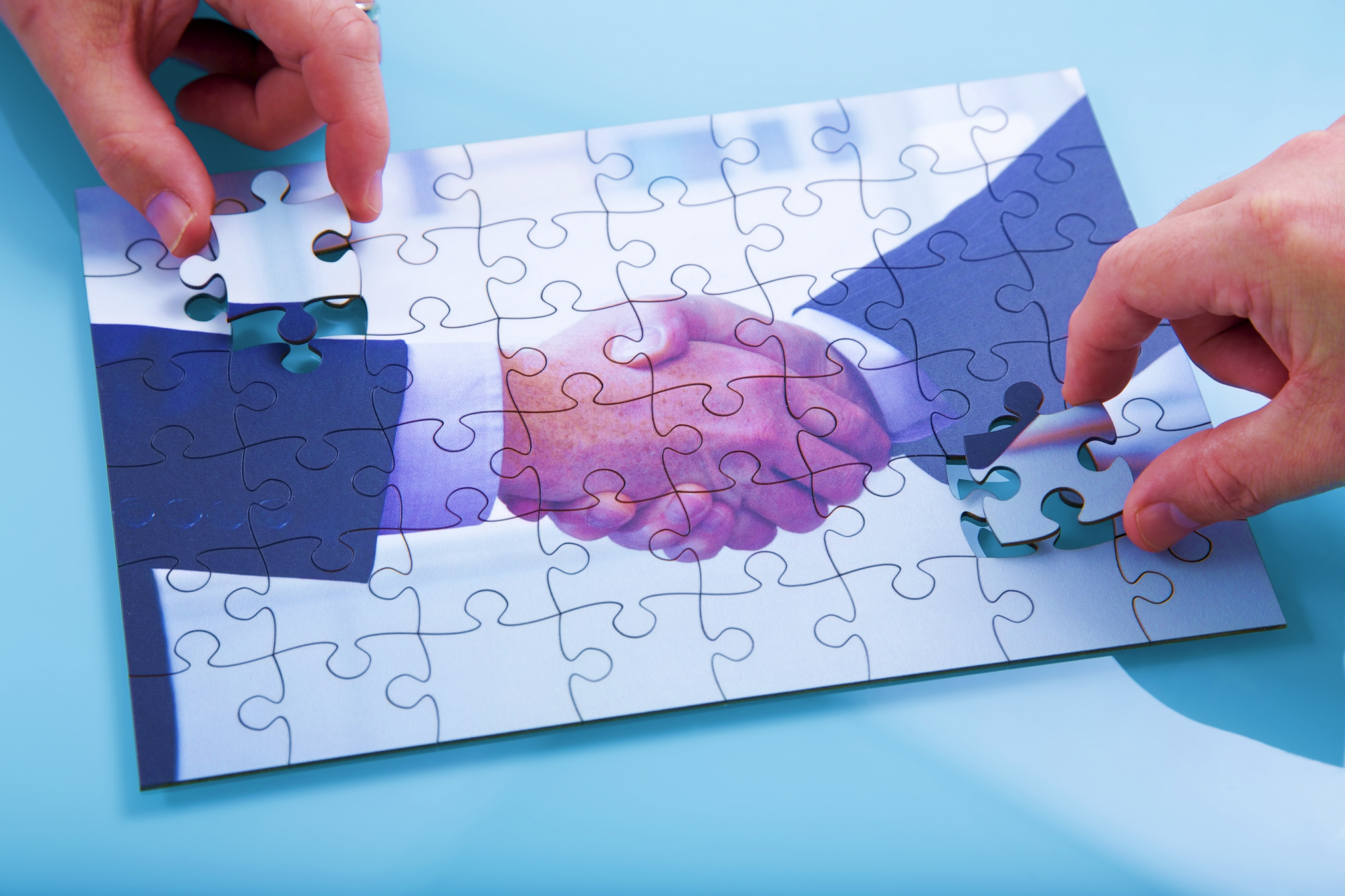 We published our Digital Investment Database in early July, together with a report titled Digital M&A and Investment Strategies. Given recent high profile activities, we’ve now issued an updated version.

While there have been a number of smaller investments and acquisitions, two major acquisitions have hit the headlines since we published our report. On 18 July, it was announced that SoftBank was buying the UK chip manufacturer ARM Holdings for £24.3bn. Then, on 24 July, Verizon bought Yahoo! for $4.8bn. Here, we take a quick look at these two acquisitions.

Why ARM? For its £24.3bn, SoftBank has gained one of the world’s leading processor manufacturers, with a strong existing business designing processors for smartphones and tablets, and an excellent opportunity to develop new revenues from the IoT. The attraction is clear, but the sums involved are huge.

Yet in some ways, this acquisition is the progression of business as usual. Our analysis based on v1.0 of our database suggests that SoftBank has long been one of the most active telcos in digital M&A. Among the 31 investments and acquisitions we tracked from 2012-1H2016, SoftBank was outstripped only by Deutsche Telekom, Singtel, and Telstra.

However, while the ARM deal fits with this prior interest in digital businesses, the bulk of SoftBank’s recent purchases have had a software focus: ARM marks a shift towards hardware. Moreover, the size of the transaction dwarfs SoftBank’s previous efforts.

Much media coverage has suggested that the ARM deal might be closely associated with the recent return of CEO Masayoshi Son, an adventurous, ambitious leader with a history of bold purchases. Looking at our database, the ARM deal certainly breaks the mould of telco acquisitions, as SoftBank’s £24.3bn deal for ARM is by far the biggest non-core-business acquisition tracked by our database.[1] But £24.3bn rarely changes hands on a whim, and we intend to publish further in-depth analysis on this in future.

Verizon and Yahoo!: Can a telco challenge Google and Facebook on advertising?

Verizon’s purchase of Yahoo! for $4.8bn was, in financial terms, far smaller than the SoftBank/ARM deal. Yet it received a great deal of media attention, partly, of course, because Yahoo! remains a significant household name in the US in particular, and a salient reminder of how the corporate landscape of the internet has changed.

At its peak in 2000, Yahoo! was worth $125bn. So there are clear questions: have Verizon snapped up an undervalued business, or has it splashed cash on a dinosaur?

Verizon has been very clear that its intention with Yahoo! is to join the advertising business with its 2015 purchase of AOL for $4.4bn, and become the third player in digital advertising behind Google and Facebook. CEO Lowell McAdam made no bones about the business’s ambitions in oft-repeated comments shortly after the deal was announced: ‘Are we going to challenge Google and Facebook? I just say, look, we’re planning on being a significant player here. The market is going to grow exponentially.’[2]

Currently, Google and Facebook together have over 50% of the US digital advertising market. AOL and Yahoo! combined have 6%. 1bn users view Yahoo! content each month, and Verizon only therefore needs to persuade a few advertisers to switch to them in order to grow market share.

From a telco point of view, one key facet of this argument is that potential synergies between Yahoo! and Verizon’s network do not appear to be essential. While telcos have classically searched for M&A opportunities that directly complemented their core business, Verizon might be understood as using its market value to finance deals that have independent value – not unlike Softbank and ARM. However, there are questions around the true value of Yahoo!’s share of digital advertising.

At the moment of Facebook’s IPO in 2012, Yahoo! had greater revenue. But since then. Google and Facebook have transformed digital advertising by making it targetable. Google knows what you want, when you want it (a search for ‘buy blue jeans’, for instance), and Facebook knows what you like (as users are encouraged to document their preferences). It can use this data to give advertisers access to the most relevant sections of a vast potential online audience.

This is a strong business model that has proved more valuable as these companies have refined it. Yahoo!’s digital advertising is not quite as sophisticated, and it remains to be seen if Verizon will be able to develop the revenue it envisages.

Verizon and Fleetmatics: Under the radar

Yahoo! garnered the majority of media attention, but Verizon also spent $2.4bn on Fleetmatics, a digital business that provides SaaS for fleet management. M2M fleet tracking is nothing new, but as well as its core software business, the company has the potential to play an important role in the industrial IoT as connected vehicles become more common.

Together, the two acquisitions might suggest a drive to develop profitable plays in markets beyond core telco revenue: from Fleetmatics, the IoT, and from AOL-Yahoo, digital advertising. Moreover, for strategists and practitioners placing the two together may have greater significance than viewing them separately.

Highlighting such deals and longer term trends behind them are two of the key goals of our M&A database.

An illustrative snapshot of part of the database

[1] To be precise, ‘non-core-business’ excludes telcos buying businesses involved in delivering the quadruple play of fixed, mobile, internet, and TV – for example, BT’s purchase of EE, or AT&T’s purchase of DirecTV.