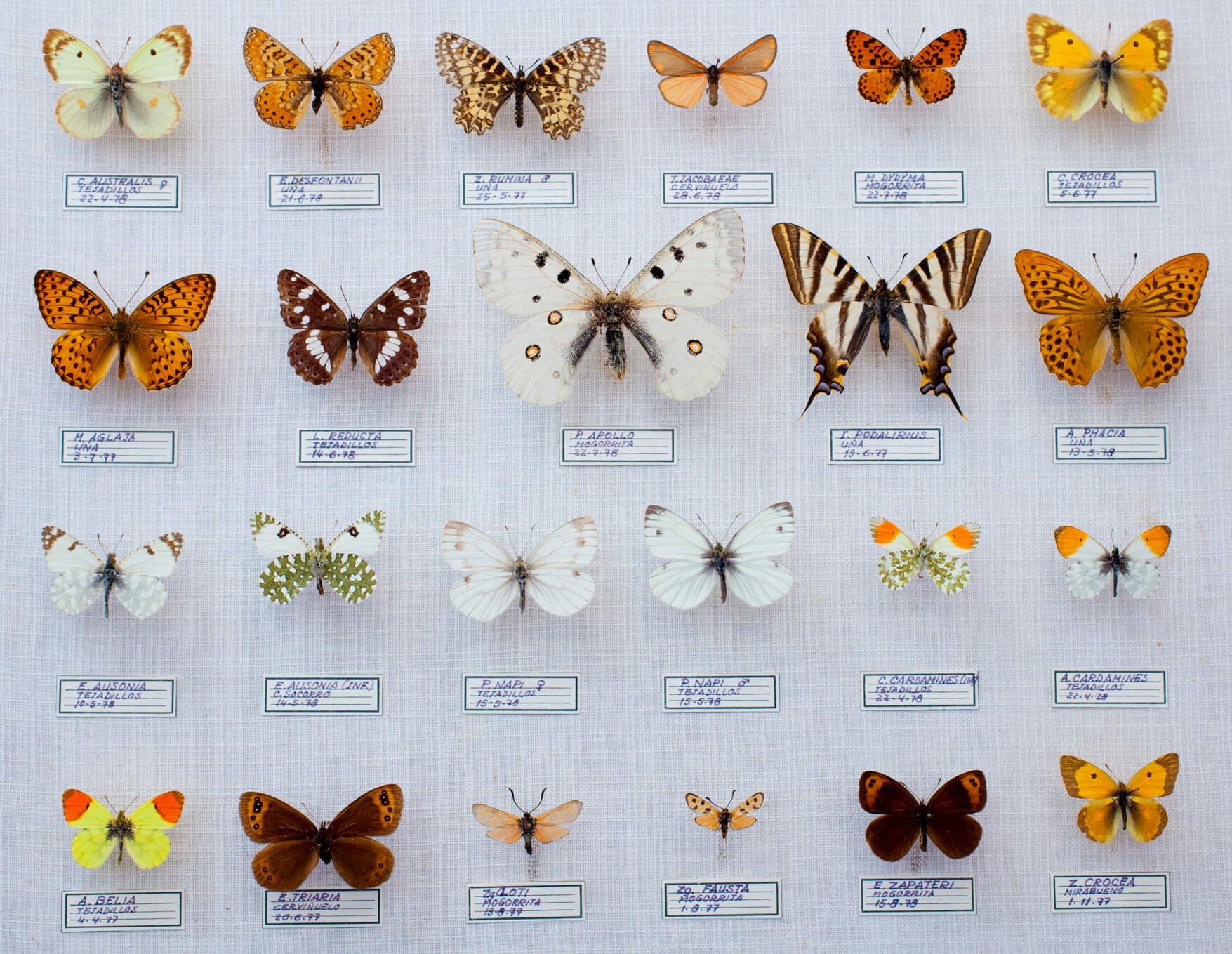 The traditional industry view is that “telcos” are a well-defined and fairly cohesive group. Industry associations like GSMA, ETNO, CTIA and others have typically been fairly homogeneous collections of fixed or mobile operators, only really varying in size. The third-ranked mobile operator in Bolivia has not really been that different from AT&T or Vodafone in terms of technology, business model or vendor relationships.

Our own company, STL Partners used to have the brand “Telco 2.0”. However, our main baseline assumption then was that the industry was mostly made up the same network operators, but using a new 2.0 set of business models.

This situation is now changing. Telecom service providers – telcos – are starting to emerge in a huge variety of new shapes, sizes and backgrounds. There is fragmentation in technology strategy, target audiences, go-to-market and regional/national/international scope.

This report is not a full explanation of all the different strategies, services and technological architecture. Instead of analysing all of the “metabolic” functions and “evolutionary mechanisms”, this is more of a field-guide to all the new species of telco that the industry is starting to see. More detail on the enablers – such as fibre, 5G and cloud-based infrastructure – and the demand-side (such as vertical industries’ communications needs and applications) can be found in our other output.

The report provides descriptions with broad contours of motivation, service-offerings and implications for incumbents. We are not “taking sides” here. If new telcos push out the older species, that’s just evolution of those “red in tooth and claw”. We’re taking the role of field zoologists, not conservationists. 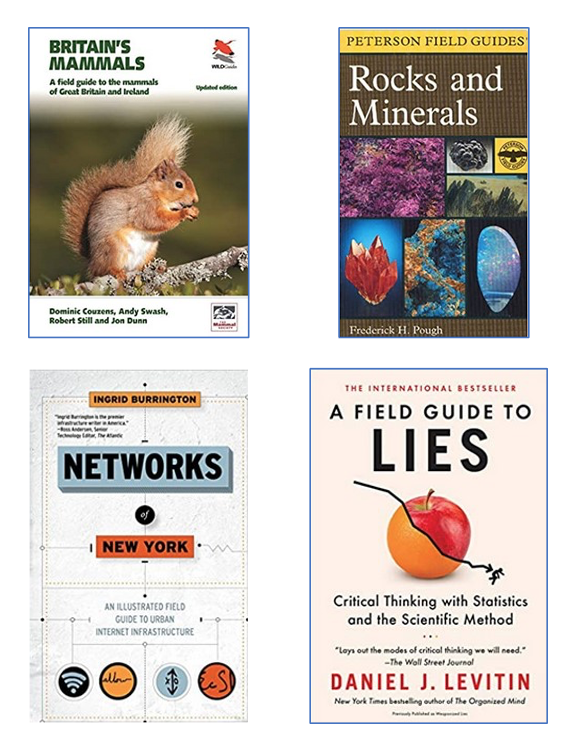 The term “telco” is a little slippery to define, but most observers would likely agree that the “traditional” telecoms industry has mostly been made up of the following groups of CSPs:

In addition to these, the communications industry in each market has also often had an array of secondary connectivity or telecom service providers as a kind “supporting cast”, which generally have not been viewed as “telecom operators”. This is either because they fall into different regulatory buckets, only target niche markets, or tend to use different technologies. These have included:

Some of these have had a strong overlap with telcos, or have been spun-out or acquired at various times, but they have broadly remained as independent organisations. Importantly, many of these now look much more like “proper telcos” than they did in the past.

Why are “new telcos” emerging now?

To some extent, many of the classes of new telco have been “hiding in plain sight” for some time. MVNOs, towercos and numerous other SPs have been “telcos in all but name”, even if the industry has often ignored them. There has sometimes been a divisive “them and us” categorisation, especially applied when comparing older operators with cloud-based communications companies, or what STL has previously referred to as “under the floor” infrastructure owners. This attitude has been fairly common within governments and regulators, as well as among operator executives and staff.

However, there are now two groups of trends which are leading to the blurring of lines between “proper telcos” and other players:

Taken together, the supply and demand factors are leading to the creation of new types of telcos (sometimes from established SPs, and sometimes greenfield) which are often competing with the incumbents.

While there is a stereotypical lobbying complaint about “level playing fields”, the reality is that there are now a whole range of different telecom “sports” emerging, with competitors arranged on courses, tracks, fields and hills, many of which are inherently not “level”. It’s down to the participants – whether old or new – to train appropriately and use suitable gear for each contest.

Where are new telcos likeliest to emerge?

Most new telcos tend to focus initially on specific niche markets. Only a handful of recent entrants have raised enough capital to build out entire national networks, either with fixed or mobile networks. Jio, Rakuten Mobile and Dish are all exceptions – and ones which came with a significant industrial heritage and regulatory impetus that enabled them to scale broadly.

Instead, most new service providers have focused on specific domains, with some expanding more broadly at a later point. Examples of the geographic / customer niches for new operators include:

This report sets out…

..to through each of the new “species” of telcos in turn. There is a certain level of overlap between the categories, as some organisations are developing networking offers in various domains in parallel (for instance, Cellnex offering towers, private networks, neutral host and RAN outsourcing).

The new telcos have been grouped into categories, based on some broad similarities:

In each case, the category is examined briefly on the basis of: 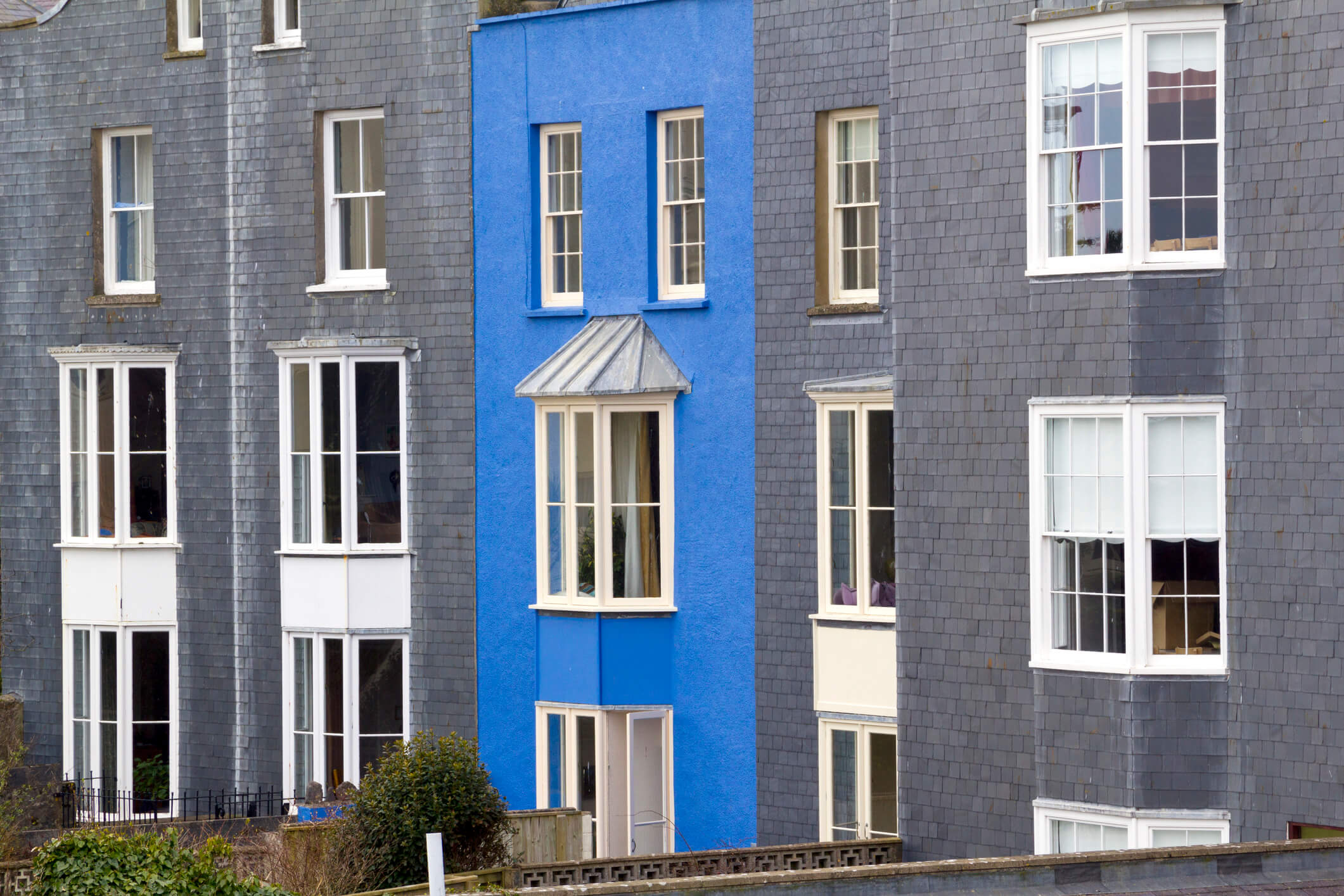 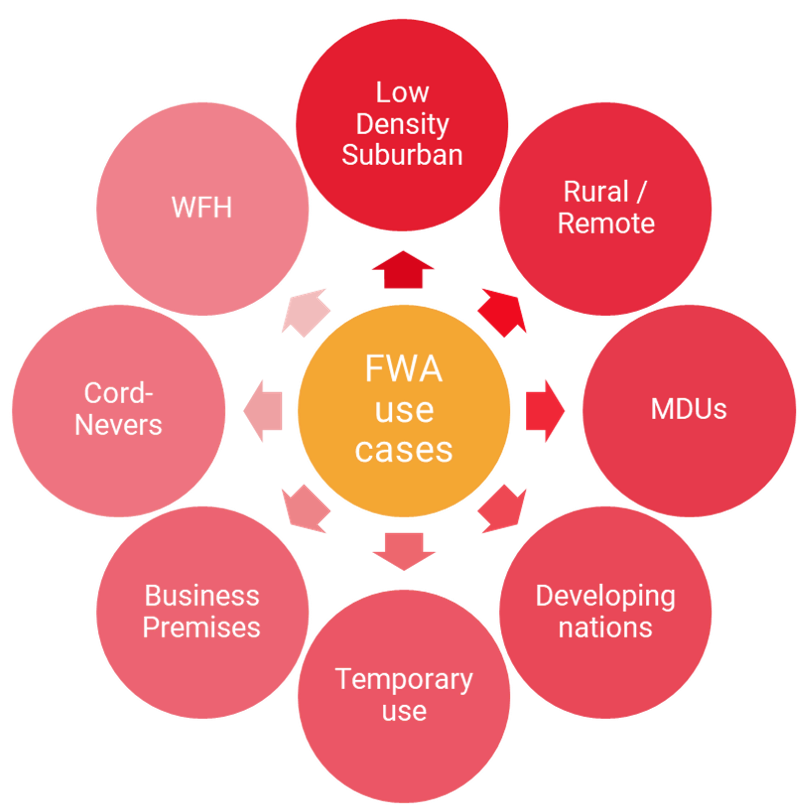