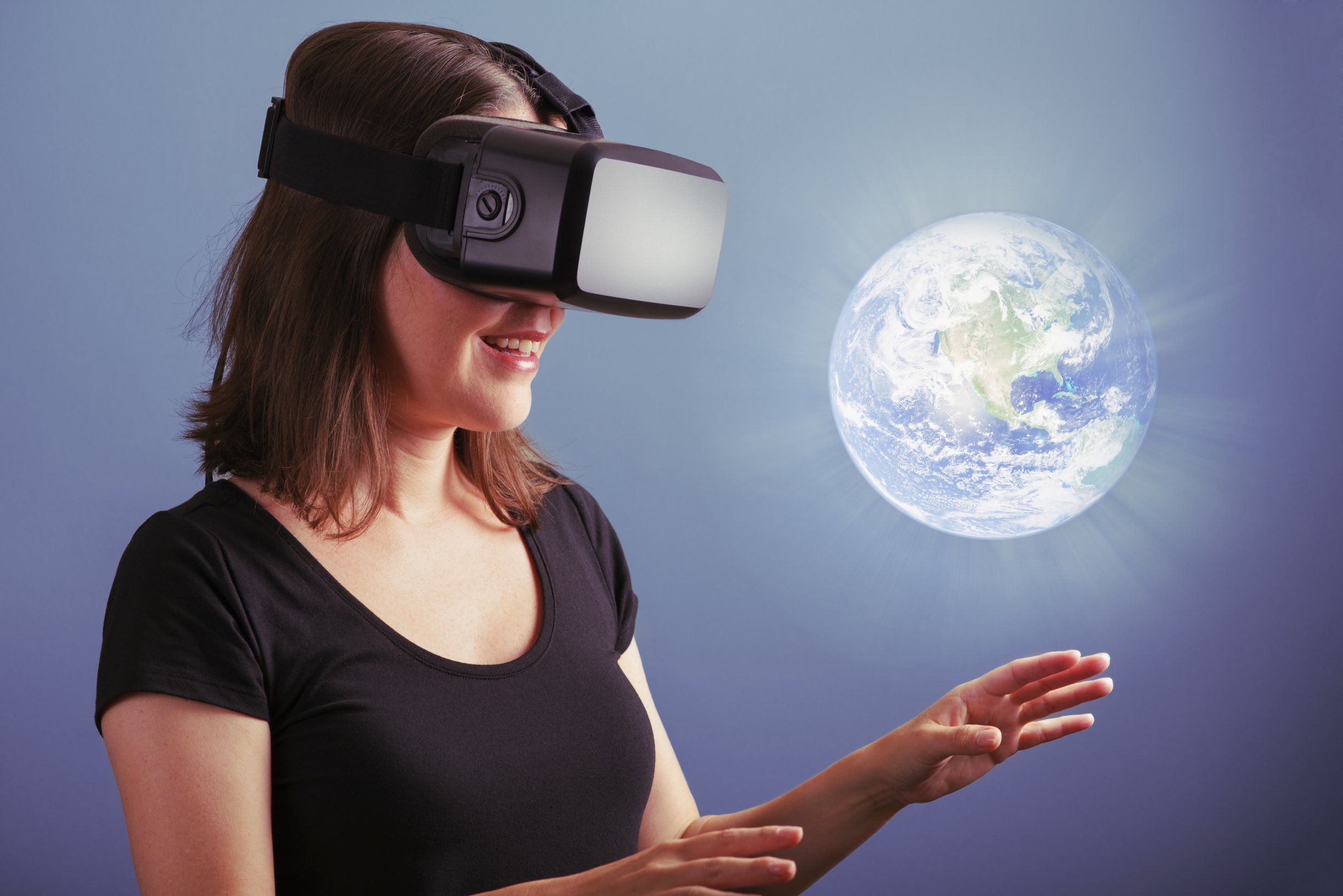 This report explores the potential impact of virtual reality (VR) and augmented reality (AR) on the lives of consumers. It considers how quickly these technologies will go mass market and the implications for telcos, including those with their own entertainment proposition and those operators whose networks act as a conduit for other companies’ content.

Widespread use of VR and/or AR could fuel another major step-change in the traffic travelling over telecoms networks. All VR apps and many AR apps will require vast amounts of data to be processed to render the necessary digital images. In short, telecoms operators could and should benefit from mass-market adoption of VR and AR.

In the consumer market – the primary focus of the research stream for which this report was written – the promise of VR and AR is that they will transform digital entertainment and communications. In the 2015 report Amazon, Apple, Facebook, Google, Netflix: Whose Digital Content is King?, STL Partners identified the rise of increasingly immersive games and interactive videos enabled by VR and/or AR as one of the six key trends that could disrupt the entertainment industry.

If it lives up to its hype, VR could blur the line between live entertainment and the living room. The ultimate promise of VR is that people will be able to enjoy a movie or sports event from the inside, choosing from multiple viewpoints within a 360-degree video stream, potentially placing themselves in the midst of the action. For example, a consumer could use VR to “sit” next to the conductor at a classical music concert or alongside a manager at a football match, and hear every word he or she utters. They may even be able to experience a sports event from the perspective of an athlete by streaming live footage from mini-cameras mounted on helmets or other attire. Although still very expensive, VR production technology is already being used to create immersive games and interactive movies, as well as interactive documentaries and educational programmes.

Developing in parallel with VR, AR calls for digital graphics to be superimposed on live images of the real world. This can be used to create innovative new games, such as the 2016 phenomenon Pokemon Go, and educational and informational tools, such as travel guides that give you information about the monument you are looking at. At live sports events, spectators could use AR software to identify players, see how fast they are running, check their heart rates and call up their career statistics.

This report draws the following distinction between VR and AR

Note, an advanced form of AR is sometimes referred to as mixed reality. In this case, fully interactive digital 3D objects are superimposed on the real world, effectively mixing virtual objects and people with physical objects and people into a seamless interactive scene. For example, an advanced telepresence service could project a live hologram of the person you are talking to into the same room as you.

The net effect is that both live and living room entertainment could become much more personalised and interactive, particularly as bandwidth, latency, graphics processing and rendering technology all improve.

In time, mixed-reality services are likely to become almost universally adopted in the developed world. They will become a valuable aid to everyday living, providing the user with information about whatever they are looking at, either on a transparent screen on a pair of glasses or through a wireless earpiece. Engineers, for example, will use the technology to identify individual parts and detect faults, while consumers will rely on AR to retrieve information about whatever they are looking at, whether that be the route of an approaching bus, the menu of a nearby restaurant or the fat and salt content of a ready meal.