Below is an extract from this 15 page Telco 2.0 Briefing Report that can be downloaded in full in PDF format by members of the Telco 2.0 Executive Briefing service and the Dealing with Disruption Stream here. We’ll also be discussing the impact of ‘OTT’ and internet player services on other industries at our Executive Brainstorms on London (5-6 June) and Dubai (12-13 Nov). Non-members can subscribe here and for this and other enquiries, please email contact@telco2.net / call +44 (0) 207 247 5003.

On April 4th 2013, Mark Zuckerberg, Facebook’s CEO, launched a new mobile service named Facebook Home. In this executive briefing we examine the new service especially in regard to the impact on Facebook and other players in the mobile value chain.

Facebook has essentially rewritten the Android user experience giving its services prominence. Technically, it is a shell around Android. In computing circles, this is nothing new. The first version of Windows was effectively a shell above MS-DOS and most versions of the open source Linux have various shells that can be installed. 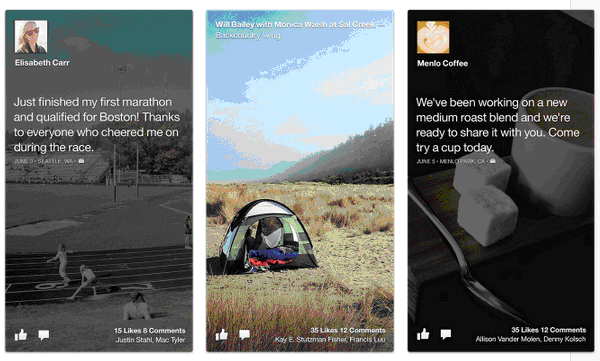 This feature turns the phone’s home screen into a Facebook news feed, continually updated as friends advertise their status and advertisers promote their wares. Interestingly, none of images show the signal strength, battery life and network operator indicators features on traditional phones. 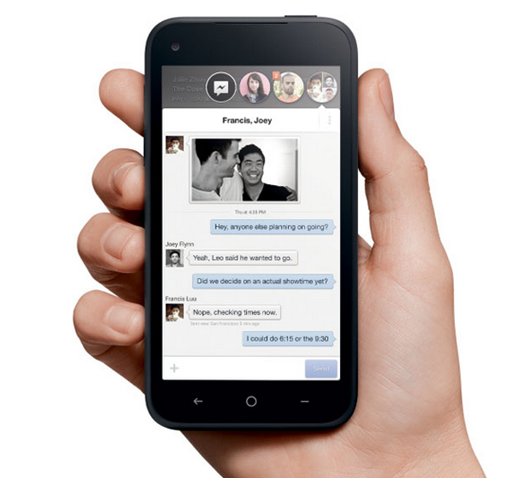 The unimaginatively named ‘Chat Heads’ is basically a messaging service with very similar features to iMessage. ChatHead-to-Chathead messages are sent on the Facebook network free of charge and if a user is not on Chathead then a SMS message is sent. Presumably at some date in future, this feature will be integrated with the desktop version of Facebook, probably with Voice calling features. Basically, it is a competitor to both traditional MNO voice and messaging services and OTT players such as WhatsApp.

The ‘AppLauncher’ feature is pretty self explanatory and provides access to non-Facebook services. The feature is neither earth shattering in its beauty nor its UI innovation, but Facebook has chosen this approach for a reason.

The advantage for Facebook of AppLauncher is that it can collect more data on other companies’ applications, even those where the users do not use Facebook Login.

Our consistent view of Facebook is that justifying a sky-high valuation is its biggest problem. Significant actual or realistically anticipated revenue growth is essential to support even our maximum valuation of $30Bn. Facebook current enterprise valuation (EV) is US$54bn which is calculated from a market capitalisation of US$64Bn less US$10Bn in cash. Nothing has substantially changed to alter our view and therefore we still believe Facebook is overvalued.

In our view the development of Facebook Home is effectively an admission that a mobile application alone will not deliver enough revenues. The stagnation of its share price indicates that the stock market is not really convinced at the moment by Facebook’s prospects. 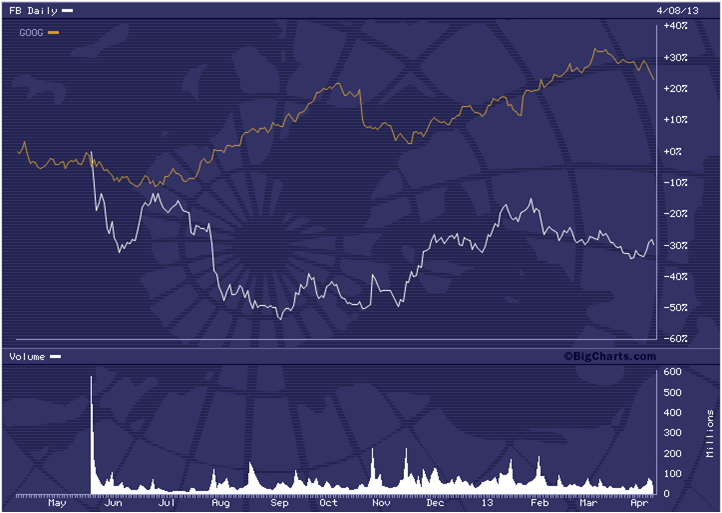 Mark Zuckerberg said in the Facebook Home launch event that Android users spent on average 23% of their time using the Facebook application. At first glance, this appears to be quite a large figure, and it deserves a little attention:

Despite these vagaries, Facebook with its Facebook Home service is effectively making the phone available 100% of the time to advertisers and thereby vastly increasing its inventory.

The value of this inventory is a completely different matter. Increasing supply without an associated increase in demand from brands will only depress unit pricing. Increased demand will only be brought about when the effectiveness of the advertising is proven to the brands. For Facebook, and the nascent mobile advertising industry overall, this is the greatest challenge: proving the effectiveness of mobile advertising to brands so that demand sharply increases.

The other side of the equation is distribution – how can Facebook Home gather as many users as possible? We see three possible answers:

Overall, it is our view that Facebook have taken a conservative approach to distribution, but if the data from early adopters is positive then Facebook could shift to the far more aggressive third option.

Facebook was noticeably silent at the launch event around what data they would be collecting from the service and adding to their social graph or profile of their customers. There are significant privacy concerns with Facebook in some parts of the market that have been illustrated by Om Malik, for example. Facebook Home only strengthens the need for transparency around personal data which we will be exploring further at the EMEA Executive Brainstorm, 5-6 June 2013 in London.

Our view is that Facebook’s current privacy strategy of “Do it now, ask permission later” is fatally flawed and unsustainable. We are already seeing in the marketplace competitors, especially Apple and Microsoft, adopting different stances and the regulators are taking an interest. Change is coming to “Wild West of Internet Privacy” and both Google and Facebook may not like the new sheriffs.

“because of the high value attached to privacy, we are less shocked by default settings that are restrictive than by those which are wide open – especially as regards more vulnerable users. In line with this, we are working with industry to improve the ways default privacy settings can protect children.” (See here.)

To read the note in full, including the following sections detailing additional analysis…