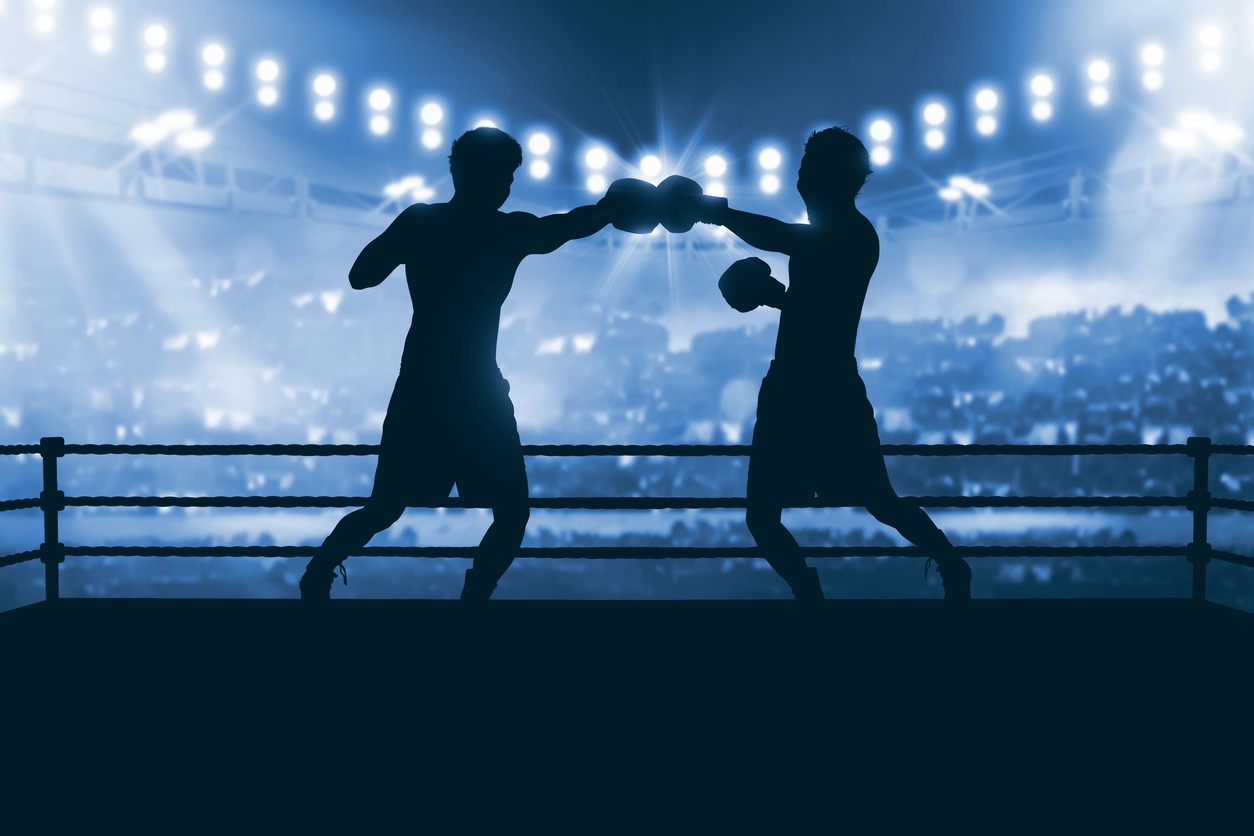 Although they make extensive use of WhatsApp, Facebook Messenger, Snapchat and other Internet-based communications services, consumers still expect mobile operators to enable them to make voice calls and text messages. Indeed, communication services are widely regarded as a fundamental part of a telco’s proposition, but telcos’ telephony and messaging services are losing ground to the Internet-based competitors and are generating less and less revenue.

Should telcos allow this business to gradually melt away of should they attempt to rebuild a competitive communications proposition for consumers? How much strategic value is there in providing voice calls and messaging services?

WeChat: A Roadmap for Facebook and Telcos in Conversational Commerce

This report evaluates telcos’ current position in the consumer market for voice calls and messaging, before considering what they can learn from three leading Internet-based players: Tencent, Facebook and Snap. The report then lays out four strategic options for telcos and recommends which of these options particular types of telcos should pursue.