The OnFuture EMEA 2014 Executive Brainstorm took place from 11-12 June in London. The Brainstorm brought together 150 senior executives from across telecoms, technology, media, retail, financial services, and other sectors. It covered:

This document is a high-level summary of our main take-outs from the events, and includes some headline outcomes from the participants’ votes. Full details of votes and presentations are available to participants and subscribers to the Telco 2.0 Executive Briefing Service

Our thanks to our event sponsors:

A growing sense of urgency and activity

Whereas even 2 years ago, we felt as if we were still talking to a telecoms industry largely seeming in denial of the massive threat to its existing business, at the OnFuture EMEA 2014 Brainstorm there was a clear shift towards people and companies working on real activities to change their businesses, innovate, and find new sources of growth.

Urgency: but as a result of lateness?

Nonetheless, following a string of painful results announcements from European telcos (see Telco 1.0: Death Slide Starts in Europe), it was perhaps unsurprising to see that most of the execs felt that their companies were generally significantly ‘behind the curve’ of adapting to the digital era (see Figure 1).

Figure 1: 78% said their companies were ‘behind the curve’ – or worse 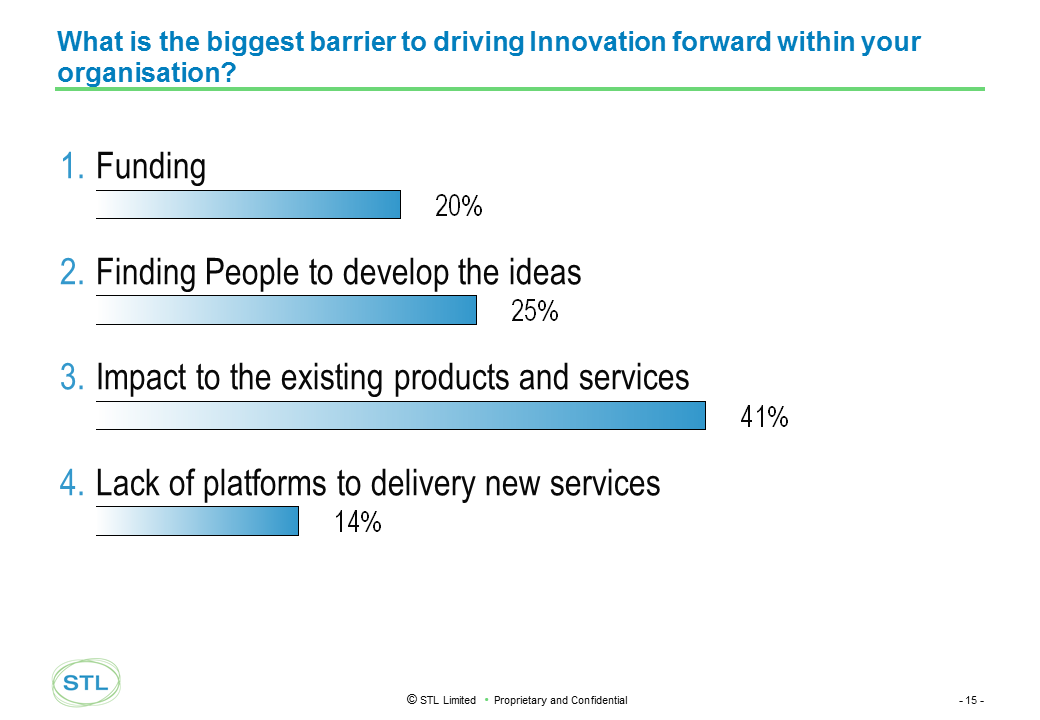 On a slightly more optimistic note, we were pleasantly surprised by the number of participants saying their companies had specific programmes to drive change and innovation, and our research and indeed discussions with the audience showed that this included a number of major European telcos (see Figure 2).

Figure 2: Some progress on specific actions on disruptive innovation 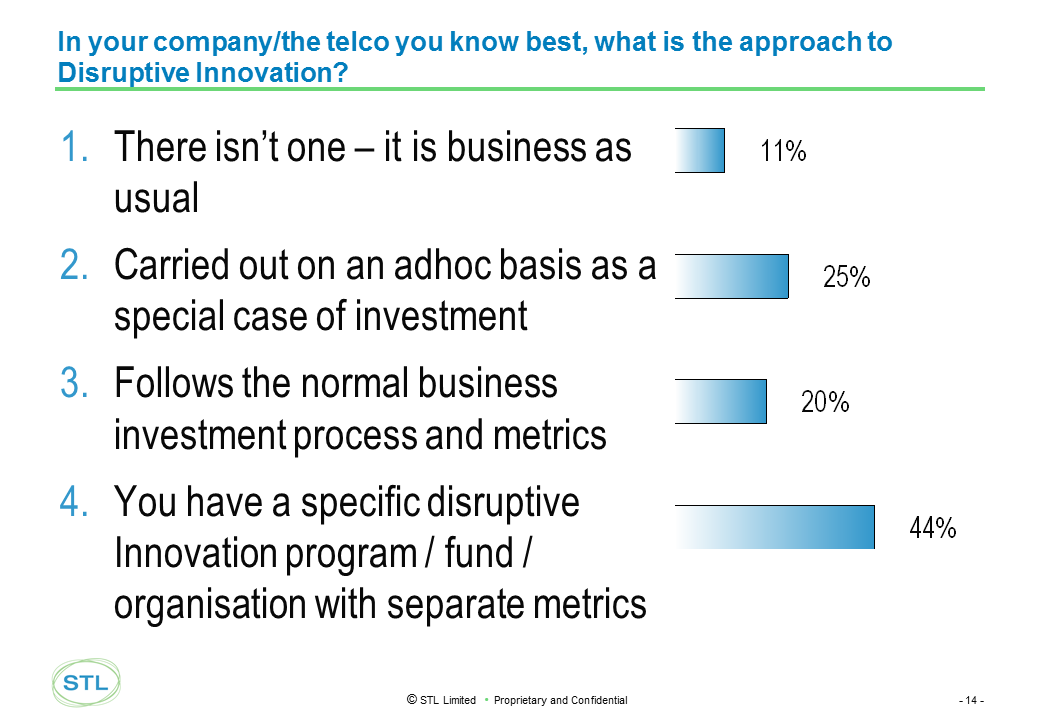 However, as we’ve seen in detail in the Telco 2.0 Transformation Index research, the degree of progress that has been made even by some of the leading telcos still lags what we would prescribe (see Figure 3). 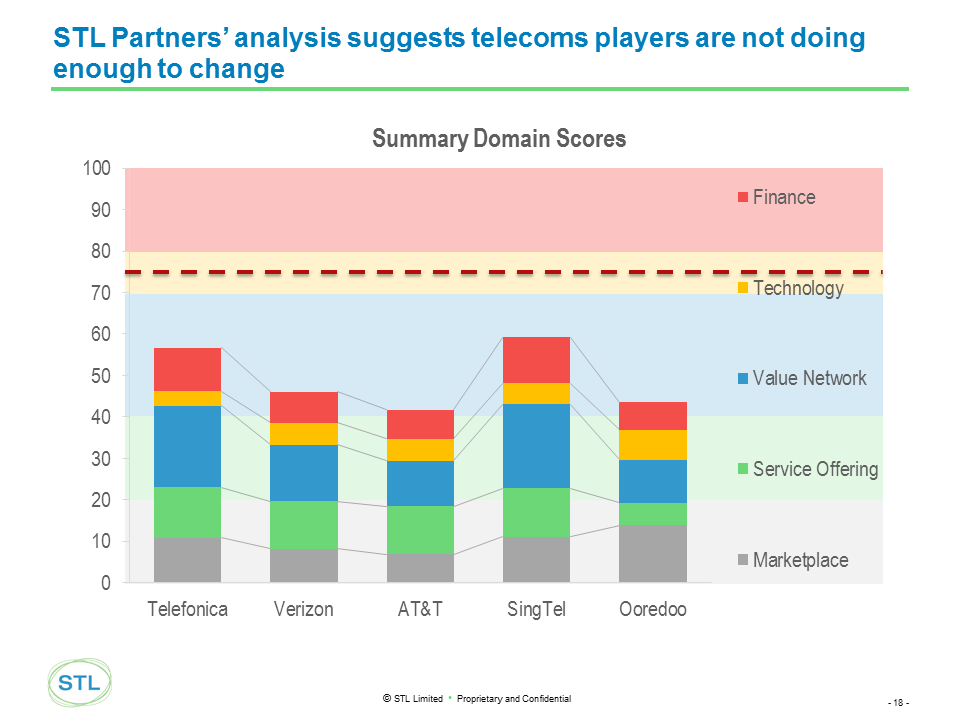 On a day that London’s black cab drivers went on strike against the entry of the Uber app in the UK, it wasn’t a huge surprise to see that ‘existing business’ was cited as the biggest obstacle to change (see Figure 4)

In the brainstorming session following the initial presentations (and including these votes), participants chose an industry to consider, and then brainstormed the key issues they faced, and the priority actions to resolve them. A slight majority of the tables chose the telecoms industry, or a telco within it, and the others chose Retail, Airlines, Taxis, Netflix, and Insurance.

A common theme was addressing how to create a culture and environment for change. The use of appropriate management incentives, KPIs and metrics were discussed at some length (for more on this, see What can be learned and done? page 11).

Other issues discussed included achieving a balance between creating innovation and running the core business, building successful partnerships, and how to ‘compete against free’ in content oriented industries such as Pay TV. 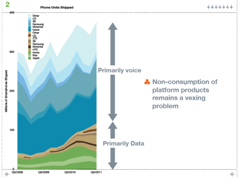 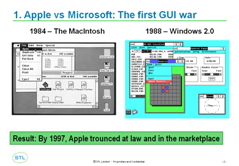 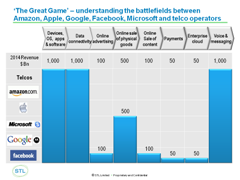