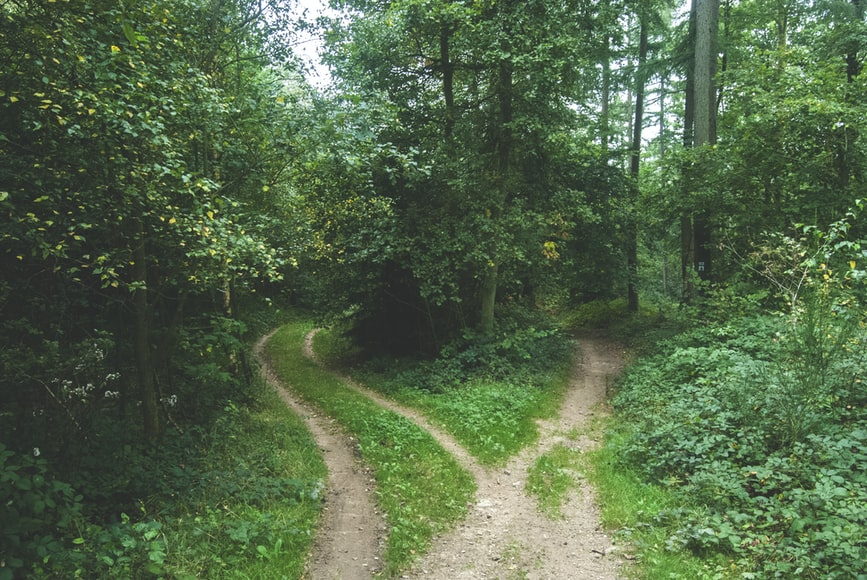 The debate around Wi-Fi and cellular convergence is not new. However, the introduction of next generation mobile and cellular technologies, Wi-Fi 6 and 5G, has once again reignited this debate. Further impetus for discussion has been provided by industry bodies, including the Wi-Fi Alliance, IEEE, Wireless Broadband Alliance (WBA), Next Generation Mobile Networks Alliance (NGMN) and 3GPP, developing standards to enable the convergence between 5G and Wi-Fi.

5G, introduced by 3GPP’s release 15 in 2018, and deployed internationally by telecoms operators since 2019, is considered a significant upgrade to 4G and LTE. Its improved capabilities such as increased speed, coverage, reliability, and security promise to enable a host of new use cases in a wide range of industries.

Simultaneously, Wi-Fi has evolved into its 6th generation, with Wi-Fi 6 technology emerging in 2019. This new evolution of Wi-Fi can provide speeds that are 40% higher than its predecessor, as well as improved visibility and transparency for better network control and management. Some of the key enhancements of the new generation are detailed in the table below.

Figure 1: There are a number of key differences between next generation Wi-Fi and cellular connectivity

The market context for convergence

Industry bodies have been promoting convergence

The Wireless Broadband Alliance (WBA) and the Next Generation Mobile Networks Alliance (NGMN) produced a joint report in 2021 promoting the future convergence between Wi-Fi and 5G. The report highlights the merits of convergence, noting a number of use cases and verticals that could stand to benefit from closer alignment between the two technologies. Further, the 3GPP have increasingly sought to include standards with each new release that enable convergence between Wi-Fi and cellular. 3GPP’s release 8 introduced the concept of ‘access network discovery and selection function’ (ANDSF) which allowed user equipment to discover non-3GPP access networks, including Wi-Fi. In 2018, release 15 included optional 3GPP access for native 5G services via these non 3GPP access networks. Most recently, release 16 introduced ‘access traffic steering, splitting and switching’ (ATSSS), allowing both 3GPP and non-3GPP connectivity to multiple access networks, which is a key enabler of the resilience model of convergence. Similarly, the IEEE, sponsored by the Wi-Fi Alliance has been discussing the potential pathways to convergence for a number of years. However, these bodies are less vocal about future convergence possibilities, likely given Wi-Fi’s current dominance in the provision of enterprise wireless connectivity.

The possibility of convergence has been further supported in recent years by releases of spectrum in the 6GHz band for unlicensed use in the USA, UK, South Korea and other major markets. Spectrum in the same 6GHz range can also be used to support 5G connectivity in addition to the existing 5GHz band. With the ability to share the same spectrum, this could theoretically promote closer coupling of 5G and Wi-Fi. However, given similar propagation characteristics for each technology, it remains to be proven as to whether the increasing availability of spectrum will help to push convergence forward.

There is a disconnect between theory and practice

While standards define what is possible, the purpose of industry bodies is to be future-focused, paving the way for the rest of the ecosystem to follow. What is possible in theory must be supported in practice, and the supply-side ecosystem, including network operators, system integrators (SIs), network equipment providers (NEPs) and hardware manufacturers have a role to play if convergence is to become more widespread.

Similarly, for devices to access converged networks, they must be equipped with 5G and Wi-Fi chips. While mobile phones support both connectivity types, the vast majority of connected devices that enterprises deploy are Wi-Fi only. Until 5G chips or modules become more widely available, and used in a greater number of devices, convergence will likely remain relegated to specific use cases. For example, use cases that depend on the mobility afforded by being able to ‘switch over’ from Wi-Fi to mobile seamlessly, or highly mission critical use cases in verticals such as manufacturing that can justify the investment in (private) 5G as a back-up to Wi-Fi. We discuss both of these use cases in more detail in the report. The full ecosystem must ultimately work in concert for convergence to become a realistic possibility for a larger number of enterprises.