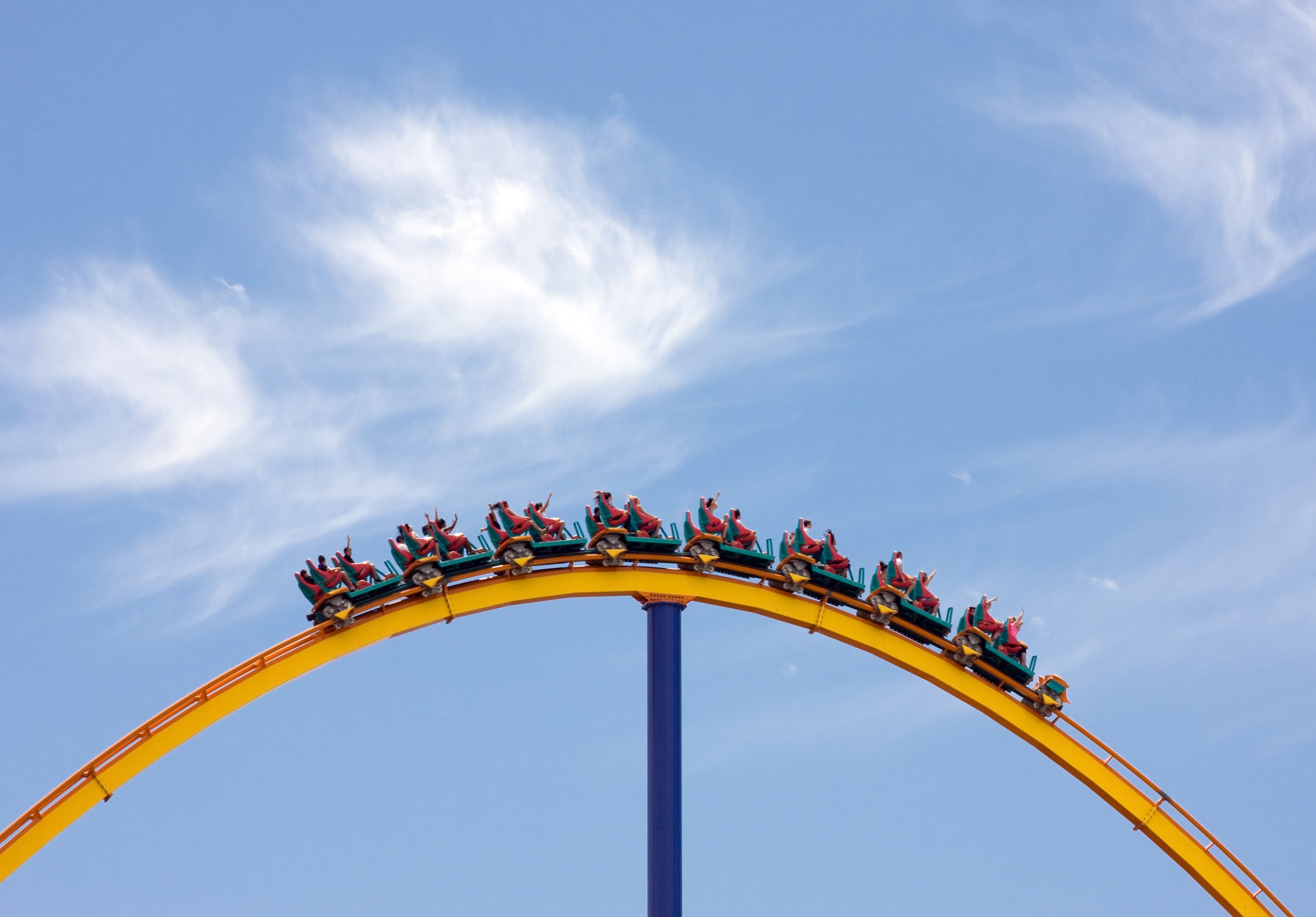 Telco Cloud deployments on track for growth again in 2020

Ninth update of the ‘Telco Cloud Tracker’: from ‘NFV’ to ‘telco cloud’

For this update and hereafter, we have changed the name of the database from ‘NFV Deployment Tracker’ to ‘Telco Cloud Tracker’. The name change reflects STL Partners’ new focus on ‘Telco Cloud’ as both a research stream and consultancy practice. But the change also corresponds to the fact that the telecoms industry has now embarked on the second phase of its journey towards more integrally software-based networks – the first phase of which went under the banner of ‘NFV’. This journey is not just about a migration towards ‘software in general’, but cloud-native software: based on design principles developed by the cloud industry, which have the potential to bring cloud-scale economics, programmability and automation to connectivity and connectivity-dependent services.

The Tracker database is provided as an interactive Excel tool containing line-by-line analysis of more than 760 individual deployments of NFV, SDN and CNFs, which can be used to drill down on trends by company and region.

We will produce further research and reports on different aspects of cloud-native software and its impact over the coming months.

Growth in 5G core offset by declines in other areas

After a slight drop in the overall number of deployments in 2019, 2020 is set to be a year of modest growth, as is illustrated by the figure below:

The data for 2020 is split up into completed, ‘pending’ and estimated additional deployments. We have recorded 63 completed deployments between January and July 2020. Pending deployments (totalling 72) are those previously announced that we are expecting to be completed during 2020 but which – to our knowledge – had not yet gone live in the commercial network by the end of July. The estimated additional deployments are derived from extrapolating to the full year 2020 from the total of completed implementations in the first seven months. This results in around 45 further deployments. On this basis, the total for the year as a whole would reach around 180 deployments: just above the previous record year of 2018 (178).