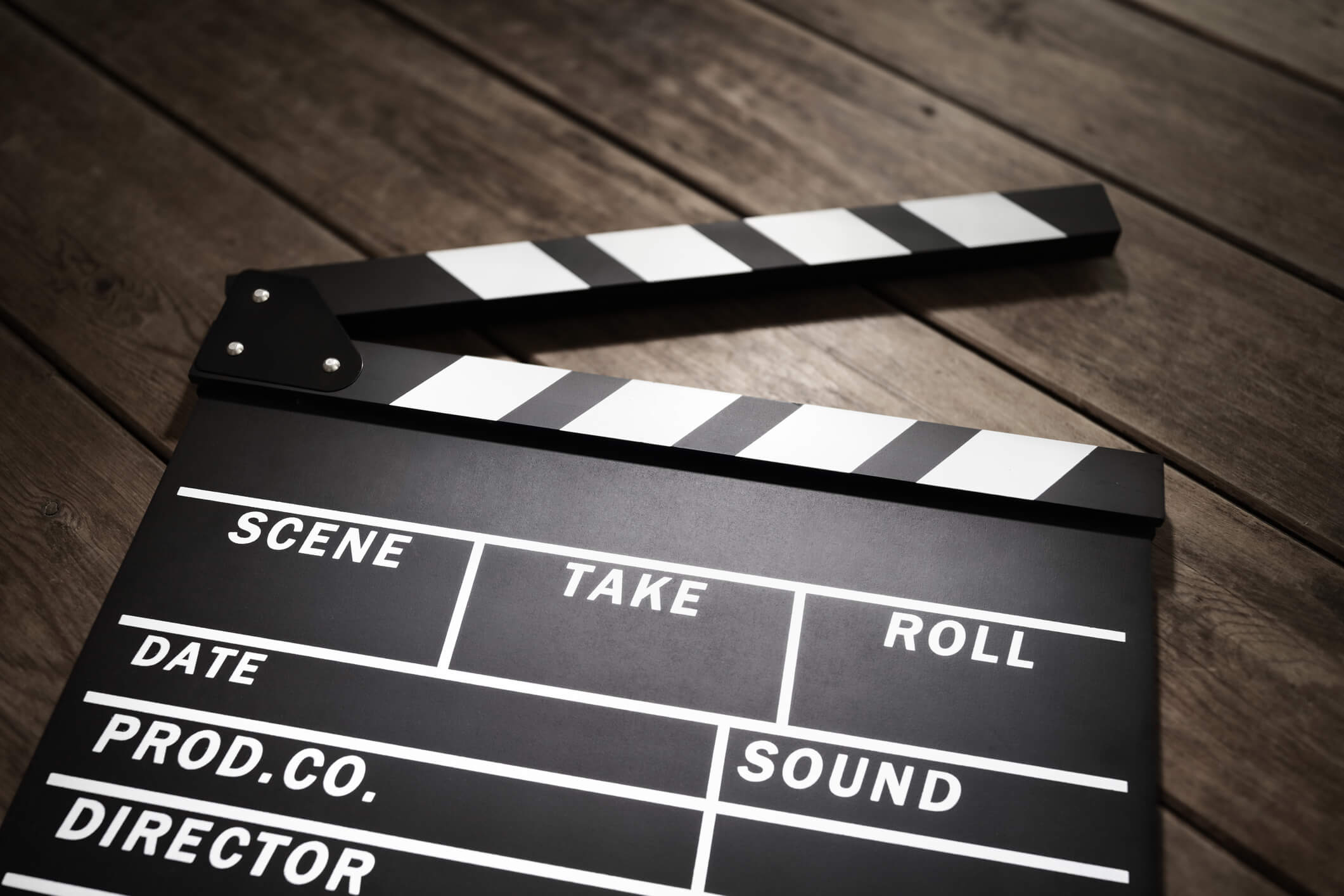 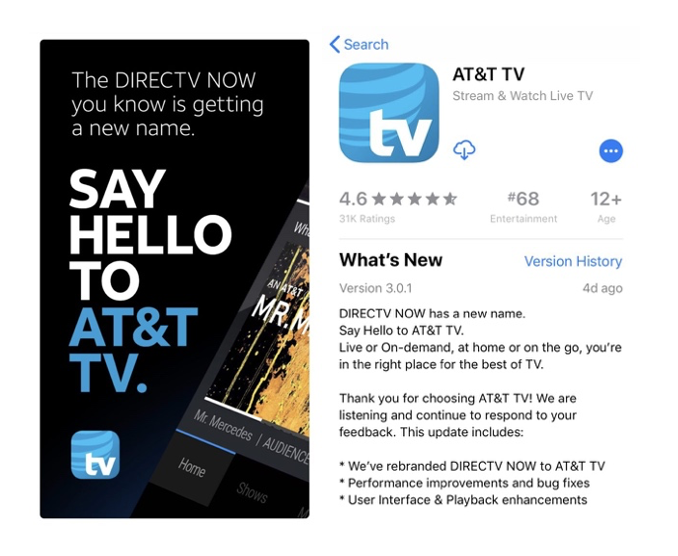 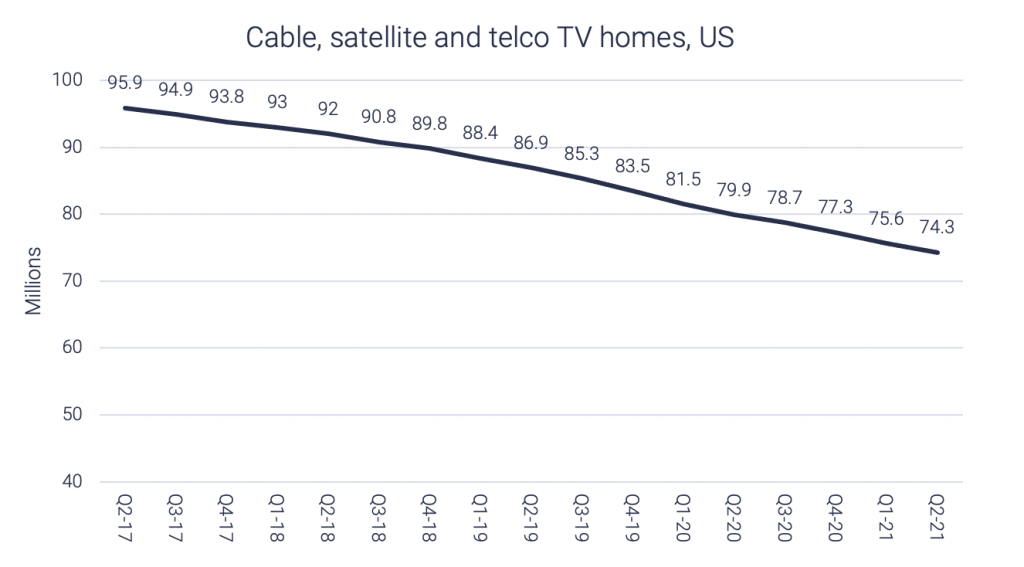 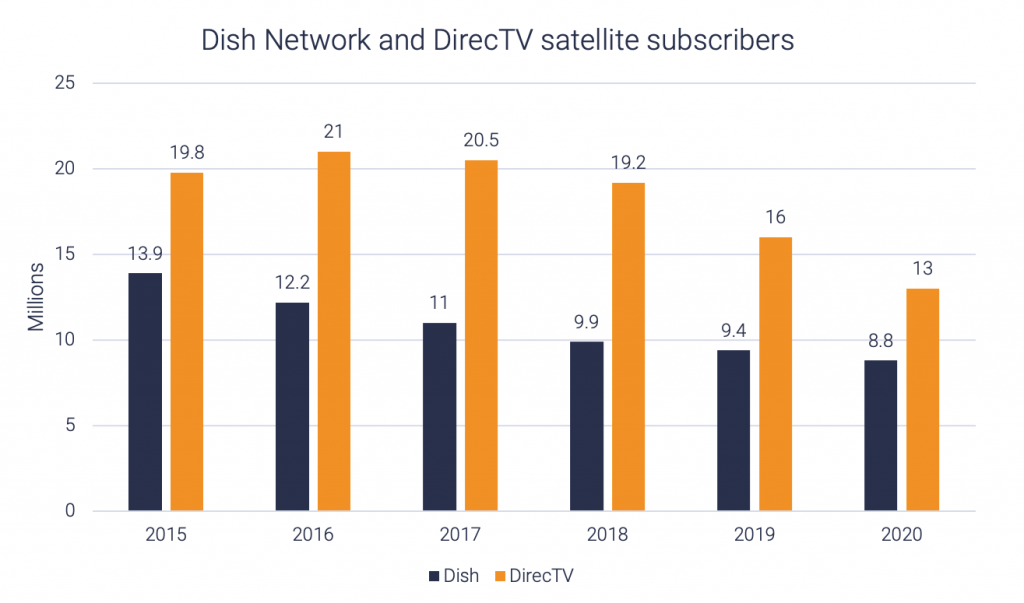 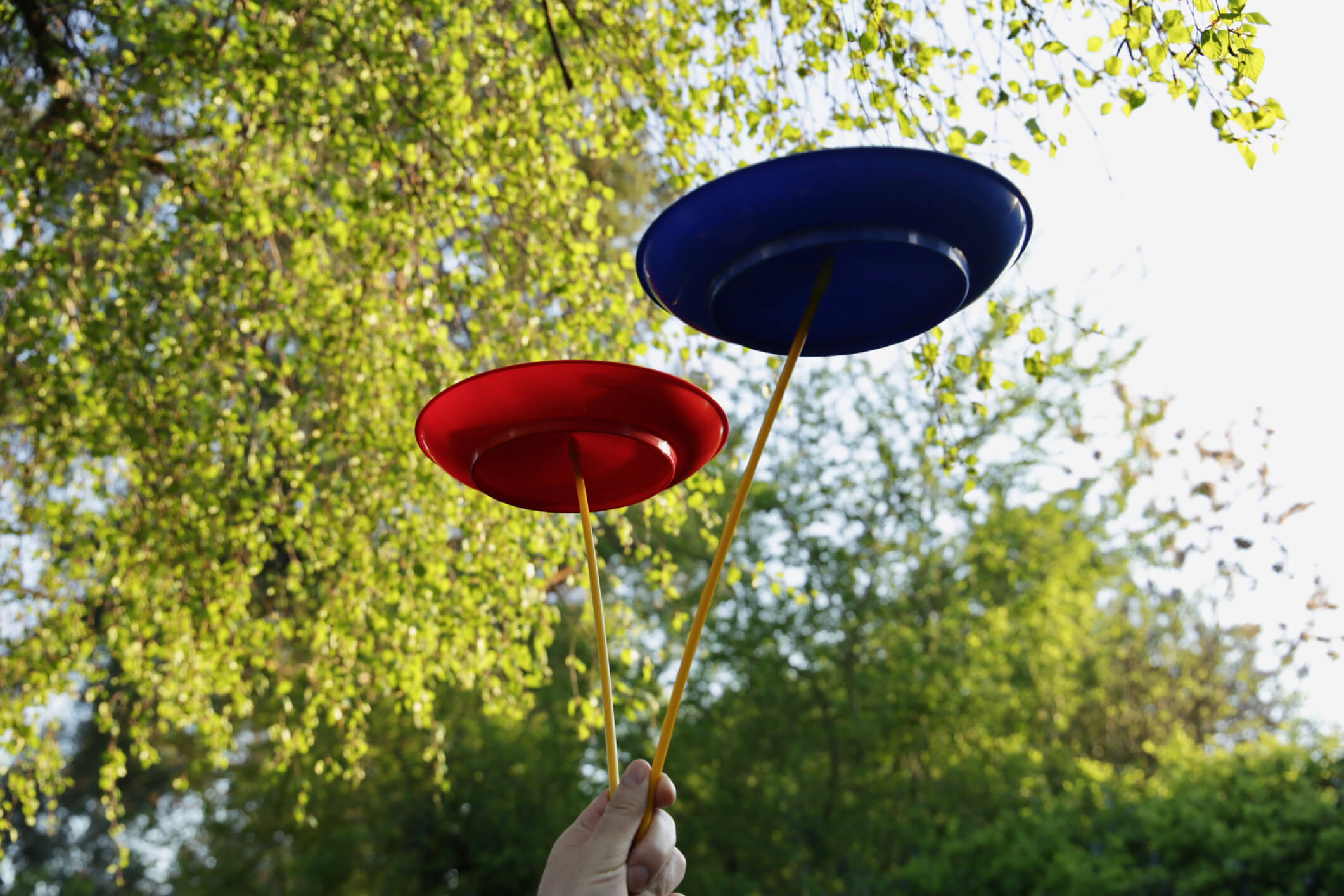 This report looks at the 5G consumer approaches of 10 network operators across nine markets, providing a description of the tariffing approach taken towards 5G smartphone packages, 5G fixed wireless access (FWA) plus mobile broadband packages and where available, tablet and laptop propositions.

Five of the 10 operators reviewed in this report have been promoting 5G smartphone services for the last two years with the remaining having launched in 2020. Of the 10 operators analysed, only three (China Mobile, EE and NTT DoCoMo) have publicly stated the number of 5G customers that are subscribing its 5G tariffs so far. China Mobile has been impressive in its ability to sign up 5G customers as has NTT DoCoMo which launched 5G services just over a year ago in March 2020.

An operator’s 5G tariff may be exclusive and sold separately or at a premium to 4G or an operator may choose to promote its tariffs as 5G ready – i.e. the tariff is technology neutral (available across 4G and 5G) and access to a 5G service will depend on the customer owning a 5G handset. Some may view a 5G ready approach as a more simplistic with the opportunity for a premium to be earned in speed variation, data allocation and inclusive services such as SVoD and gaming.

The report also provides a snapshot on operator spectrum bands used for 5G, RAN coverage to date and standalone/non-standalone status. It also reviews device range and affordability, subscription services on offer as well as other initiatives MNOs have taken to differentiate their 5G service offering. The report also highlights the level of 5G MVNO activity in each market and whether our surveyed operators have extended 5G to both its own brands and to independent players.

China Mobile has led the way in 5G package subscriptions using a migration strategy that focused on discounting (in addition to bundled content). However, not all 5G subscription customers own a 5G smartphone meaning they have no ability to access a 5G service. These customers subscribed to the 5G package because of the better value pricing and inclusive data offered compared to the 4G tariff they were previously on.

The Chinese mobile operators migrated 3G and 4G customers to their 5G packages by discounting prices and offering more data than existing 4G packages. China Mobile in particular offered a 30% discount for the first six months to customers of 5 years or more.

Service such as VR, AR and cloud gaming are still developing and so services such as SVoD (movies, series and sports content) continues to feature in proposition offerings either as a core component of the tariff propositions or at least for a limited period trial.