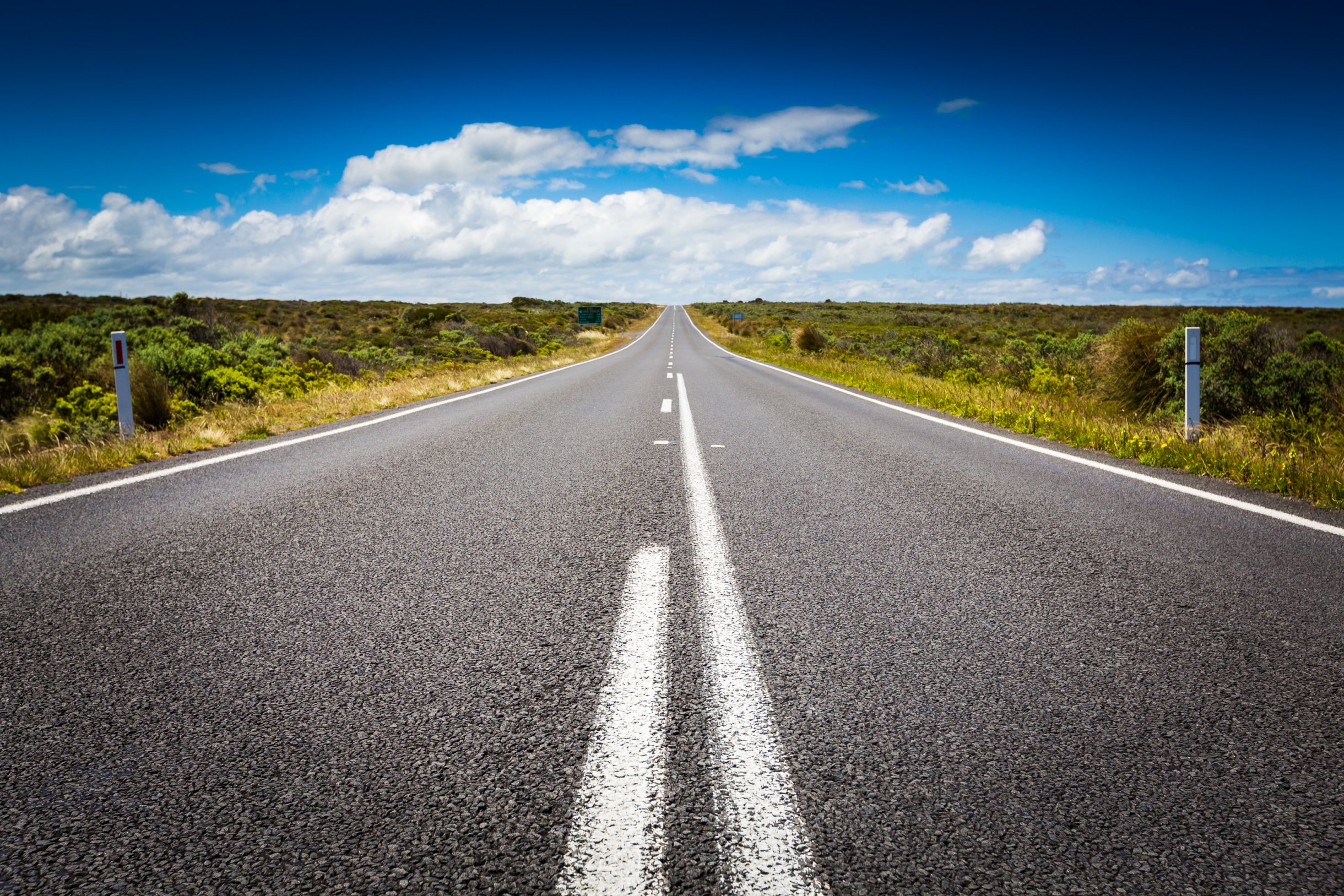 The near future of 5G

Who, among telecoms operators, are 5G leaders? Verizon Wireless is certainly among the most enthusiastic proponents.

On October 1, 2018, Verizon turned on the world’s first major 5G network. It is spending US$20 billion to offer 30 million homes millimetre wave 5G, often at speeds around a gigabit. One of the first homes in Houston “clocked speeds of 1.3 gigabits per second at 2,000 feet.”  CEO Vestberg expects to cover the whole country by 2028, some with 3.5 GHz. 5G: The first three years cuts through the hype and confusion to provide the industry a clear picture of the likely future. A companion report, 5G smart strategies, explores how 5G helps carriers make more money and defeat the competition.

This report was written by Dave Burstein with substantial help from Andrew Collinson and Dean Bubley.

In one sense, 5G is just a name for all the new technologies now being widely deployed. It’s just better mobile broadband. It will not change the world anytime soon.

There are two very different flavours of 5G:

To begin, a few examples.

Verizon’s is arguably currently the most advanced 5G network in the world. Perhaps most surprisingly, the “smart build” is keeping costs so low capital spending is coming down. Verizon’s trials found millimetre wave performance much better than expected. In some cases, 5G capacity allowed reducing the number of cells.

Verizon will sell fixed wireless outside its incumbent territory. It has ~80 million customers out of district. Goldman Sachs estimates it will add 8 million fixed wireless by 2023 and more than pay for the buildout.

Verizon CEO Hans Vestberg says he believes mmWave capacity will allow very attractive offerings that will win customers away from the competition.

What are the other 5G leaders doing?

Telefónica Deutschland has similar plans, hoping to blow open the German market with mmWave to a quarter of the country. Deutsche Telekom and Vodafone are sticking with the much slower mid-band 5G and could be clobbered.

80% or more of 5G worldwide the next three years will not be high-speed mmWave. Industry group 3GPP decided early in 2018 to call anything running New Radio software “5G.” In practice, almost any currently shipping 4G radio can add on the software and be called “5G.” The software was initially said to raise capacity between 10% and 52%. That’s 60% to 80% slower than mmWave. However, improved 4G technology has probably cut the difference by more than half. That’s 60% to 80% slower than mmWave. It’s been called “faux 5G” and “5G minus,” but few make the distinction. T-Mobile USA promises 5G to the entire country by 2020 without a large investment. Neville Ray is blanketing the country with 4G in 20 MHz of the new 600 MHz band. That doesn’t require many more towers due to the long reach of low frequencies. T-Mobile will add NR software for a marketing push.

In an FCC presentation, Ray said standalone T-Mobile will have a very wide 5G coverage but at relatively low speeds. Over 85% of users will connect at less than 100 megabits. The median “5G” connection will be 40-70 megabits. Some users will only get 10-20 megabits, compared to a T-Mobile average today of over 30 megabits. Aggregating 600 MHz NR with other T-Mobile bands now running LTE would be much faster but has not been demonstrated.

While attesting to the benefits of the T-Mobile-Sprint deal, Neville claimed that using Sprint spectrum at 2500 MHz and 11,000 Sprint towers will make a far more robust offering by 2024. 10% of this would be mmWave.

In the final section of this report, I discuss 5G smart strategy: “5G” is a magic marketing term. It will probably sell well even if 4G speeds are similar. The improved sales can justify a higher budget.

100–400 megabits is faster than much of T-Mobile’s DSL. It soon will add fixed mobile in some rural areas. In addition, T-Mobile is selling a combined wireless and DSL router. The router uses the DSL line preferably but can also draw on the wireless when the user requires more speed.

China has virtually defined itself as a 5G leader by way of its government’s clear intent for the operators. China Mobile plans two million base stations running 2.5 GHz, which has much better reach than radio in the 3.5 GHz spectrum. In addition, the Chinese telcos have been told to build a remarkable edge network. Minister Miao Wei wants “90% of China within 25 ms of a server.” That’s extremely ambitious but the Chinese have delivered miracles before. 344 million Chinese have fibre to the home, most built in four years.

Telus, Canada’s second incumbent, in 2016 carefully studied the coming 5G choices. The decision was to focus capital spending on more fibre in the interim. 2016 was too early to make 5G plans, but a strong fibre network would be crucial. Verizon also invested heavily in fibre in 2016 and 2017, which now is speeding 5G to market. Like Verizon, Telus sees the fibre paying off in many ways. It is doing fibre to the home, wireless backhaul, and service to major corporations. CEO Darren Entwistle in November 2018 spoke at length about its future 5G, including the importance of its large fibre build, although he hasn’t announced anything yet.

There is a general principle that if it’s too early to invest in 5G, it’s a good idea to build as much fibre as you can in the interim.

The following will have a modest effect, at most, in the next three years: Autonomous cars, remote surgery, AR/VR, drones, IoT, and just about all the great things promised beyond faster and cheaper broadband. Some are bogus, others not likely to develop in our period. 5G leaders will need to capitalise on near-term benefits.