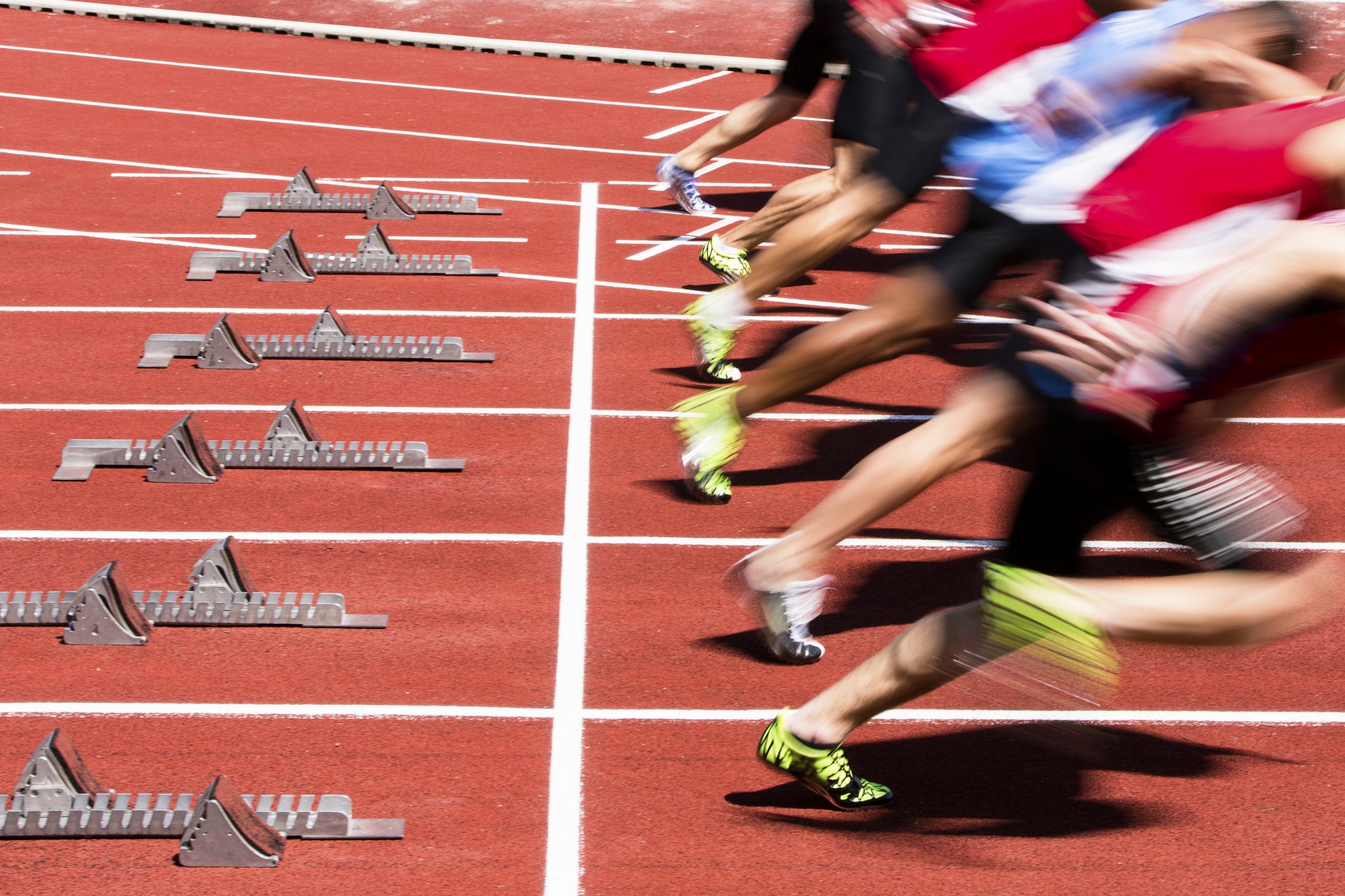 This report builds on a number of previous analyses of the progress and impact of SDN (Software-Defined Networking) and NFV (Network Functions Virtualization), both in the enterprise market and in telecoms more generally. In particular, this briefing aims to explore in more detail the market potential and dynamics of two new SDN / NFV-based enterprise services that were discussed as part of an analysis of revenue opportunities presented by ‘telco cloud’ services.

These two services are ‘Network as a Service’ (NaaS) and ‘enterprise virtual CPE’ (vCPE). ‘Network as a Service’ refers to any service that enables enterprise customers to directly configure the parameters of their corporate network, including via a user-friendly portal or APIs. This particularly involves the facility to scale up or down the bandwidth available on network links – either on a near-real-time or scheduled basis – and to establish new network connections on demand, e.g. between business sites and / or data centers. Examples of NaaS include AT&T’s Network On Demand portfolio and Telstra’s PEN service, both of which are discussed further below.

‘Enterprise virtual CPE’, as the name suggests, involves virtualizing dedicated networking equipment sited traditionally at the enterprise premises, so as to offer equivalent functionality in the form of virtual network appliances in the cloud, delivered over COTS hardware. Virtual network functions (VNFs) offered in this form typically include routing, firewalls, VPN, WAN optimization, and others; and the benefit to telcos of offering vCPE is that it provides a platform to easily cross- and upsell additional functionality, particularly in the areas of application and network performance and security.

The abbreviation ‘vCPE’ is also used for consumer virtual CPE, which involves replacing complicated routers, TV set-top boxes and gateway equipment used in the home with simplified devices running equivalent functions from the cloud. For the purposes of this report, when we use the term ‘vCPE’, we refer to the enterprise version of the term, unless otherwise stated.

The reason why this report focuses on NaaS and vCPE is that more commercial services of these types have been launched or are planned than is the case with any other SDN / NFV-dependent enterprise service. Consequently, the business models are becoming more evident, and it is possible to make an assessment of the revenue potential of these services.

Our briefing ‘New Revenue Growth from Telco Cloud’ (published in April 2016) modeled the potential impact of SDN / NFV-based services on the revenues of a large illustrative telco with a significant presence in both fixed and mobile, and enterprise and consumer, segments in a developed market similar to the UK. This concluded that such a telco introducing all of the SDN / NFV services that are expected to become commercially mature over the period 2017 to 2021 could expect to generate a monthly revenue uplift of some X% (actual figures available in full report) by the end of 2021 compared with the base case of failing to launch any such service.

Including only revenues directly attributable to the new services (as opposed to ‘core revenues’ – e.g. from traditional voice and data services – that are boosted by reduced churn and net customer additions deriving from the new services), vCPE and NaaS represent the two largest sources of new revenue: Y and Z percentage points respectively out of the total X% net revenue increase deriving from SDN / NFV, as illustrated in Figure 1 (Figure not shown – actual figures available in full report).

In terms of NaaS and vCPE specifically, the model assumes that Telco X will begin to roll out these services commercially in January and February 2017 respectively. This is a realistic timetable for some in our view, as several commercial NaaS and vCPE offerings have already been launched, and future launches have been announced, by telcos across North America, Europe and the Asia-Pacific region.

In the rest of this briefing, we will:

We will conclude with an overall assessment of the prospects for NaaS and vCPE: the opportunities, and also the risks of inaction.