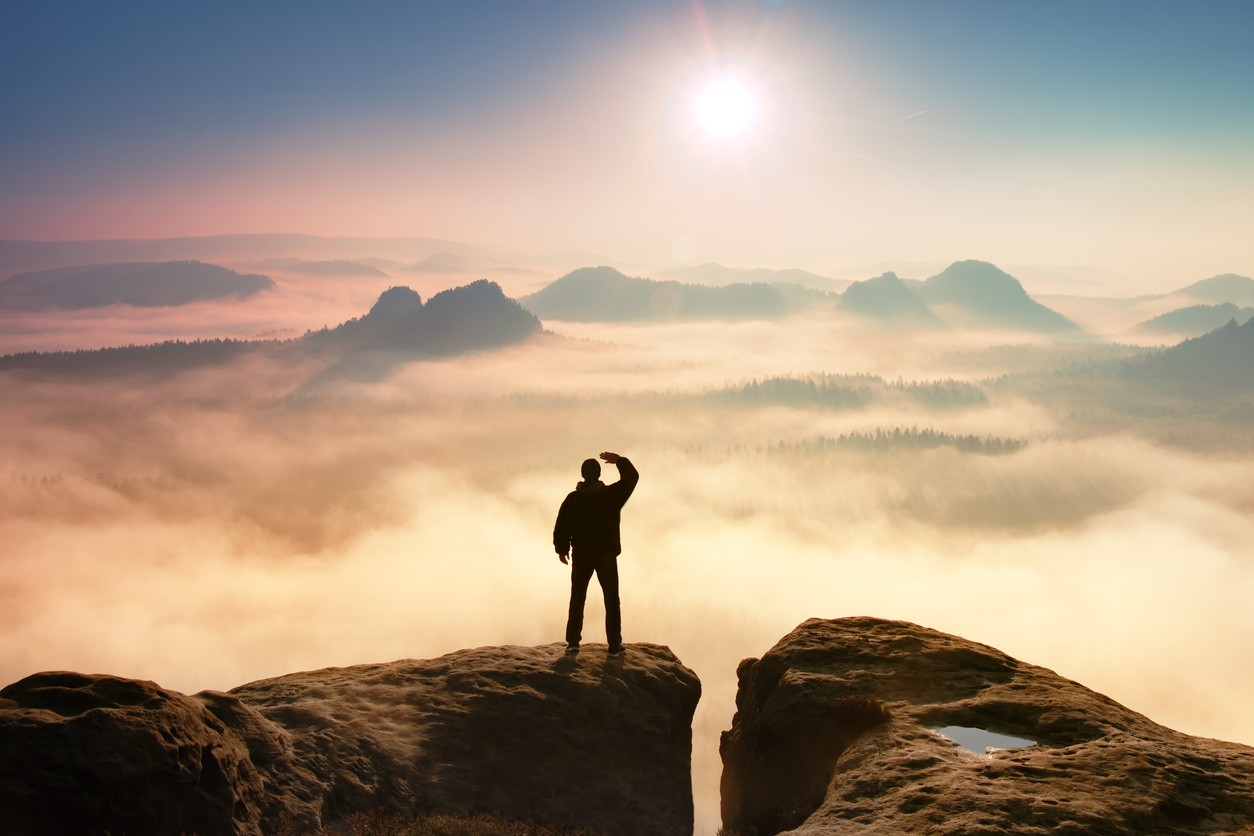 It was notable that the main halls at the GSMA’s Mobile World Congress 2017 in Barcelona last week were still buzzing on Thursday morning, the last of four days. Previously the crowds have always noticeably thinned by then, but there was no let up this year – certainly not until around 2pm, and the event closes at 4pm on the Thursday.

If you’ve never been, your first experience of the Congress can be quite overwhelming. There is so much going on, so many people, and an almost bewildering number of companies and halls. Even for seasoned MWC-ers, the activity on Tuesday in particular reached a new level of intensity. Just walking between stands was a battle in places. The extra energy at this years’ show was surprising because mobile is not really a growth industry any more, although it is still a huge and profitable sector.

However, despite the frenetic activity, many commentators have struggled to identify an over-arching theme or message for this year’s MWC. Nokia’s retro-phone announcement was one surprising success.  In the light of its backward-facing nature, the popularity of this story is rather confusing, but perhaps it is a sign of people looking hard for something interesting to say.

Of course, the diversity and scale of the Congress can make it hard to discern the big picture. Usually there is an announcement or keynote (such as those by Google’s Eric Schmidt in 2010 or Microsoft’s Steve Ballmer in 2012) that seems to frame the moment. Not so this year though.

This absence of one unifying theme reflects the results of our client feedback survey that we conducted in August 2016: telco strategy teams need to understand and evaluate the potential of an increasingly diverse range of new technologies, business models, and other opportunities (or threats) in order to succeed.

Behind the scenes at MWC, we found several major themes which we summarise in this report:

Beyond these three areas there was a multitude of information and demonstrations about new technologies and services such as Rich Communications Services (RCS), AI and blockchain. This report summarises what we learnt about these topics at MWC, and we will continue to research these areas in the future, to assess how they will impact telcos and what strategy they need to adopt to make the most of these opportunities.