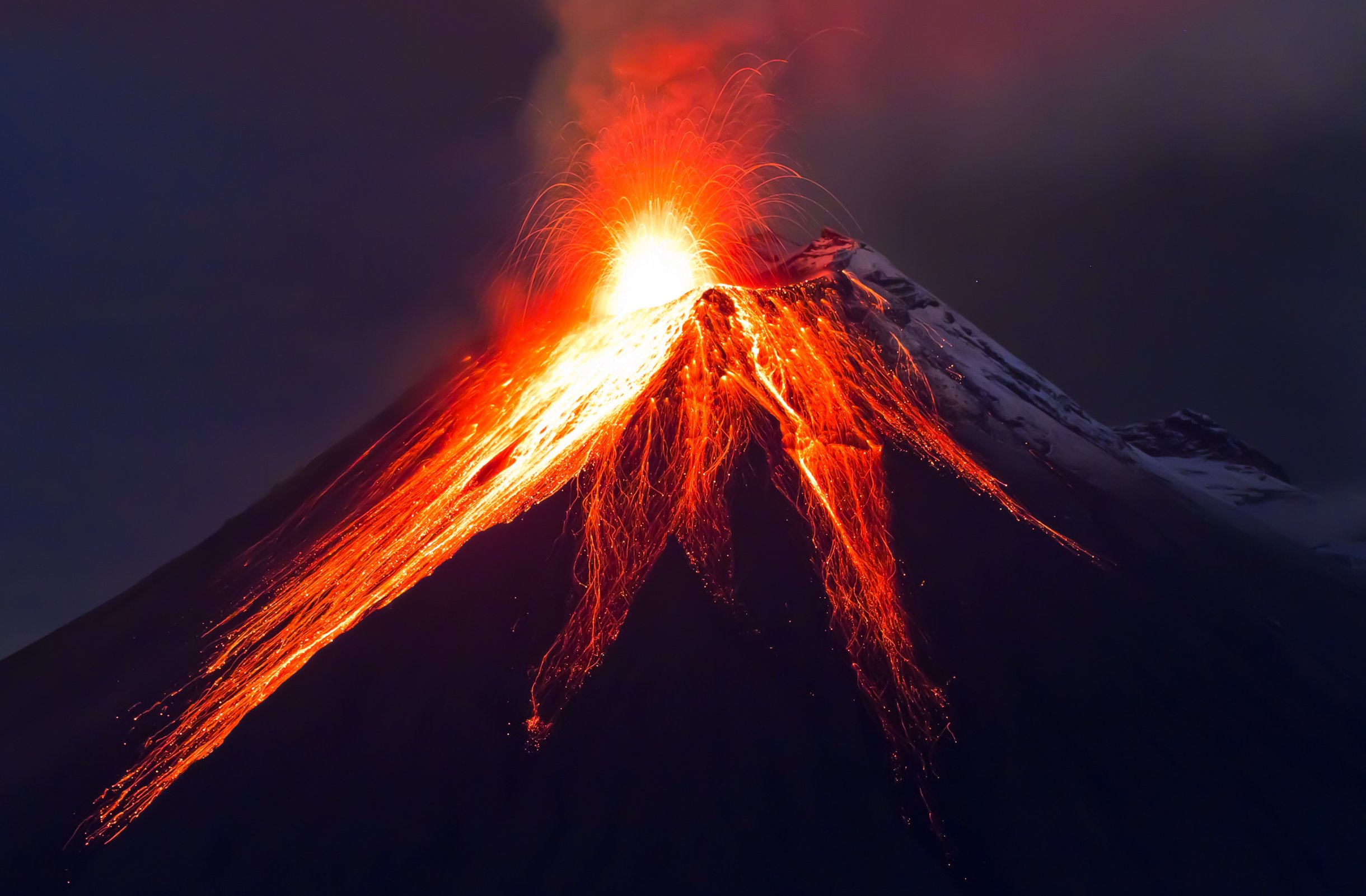 Fibre to the home is growing at a near-explosive rate

Every company faces the problems of mature markets, disappointing revenues and tough decisions on investment. Everyone agrees that fibre delivers the best network experience, but until recently most companies rejected fibre as too costly.

Now, 15 of the world’s largest phone companies have decided fibre to the home is a solution. Why are so many now investing so heavily?

Here are some highlight statistics:

Even the most reluctant carriers are now building, including Deutsche Telekom and British Telecom. In 2015, BT Openreach CTO Peter Bell said FTTH was “impossible” for Britain because it was too expensive.[7] Now, BT is hiring 3,500 engineers to connect 3 million premises, with 10 million more homes under consideration.[8]